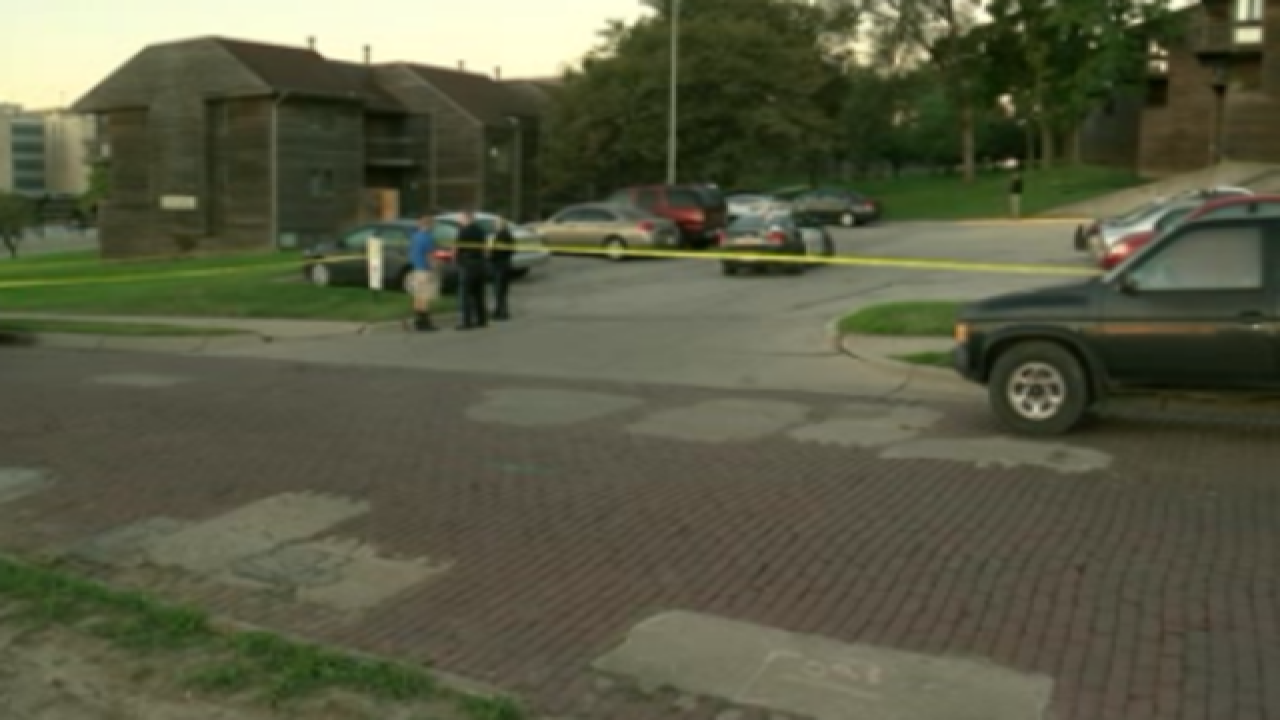 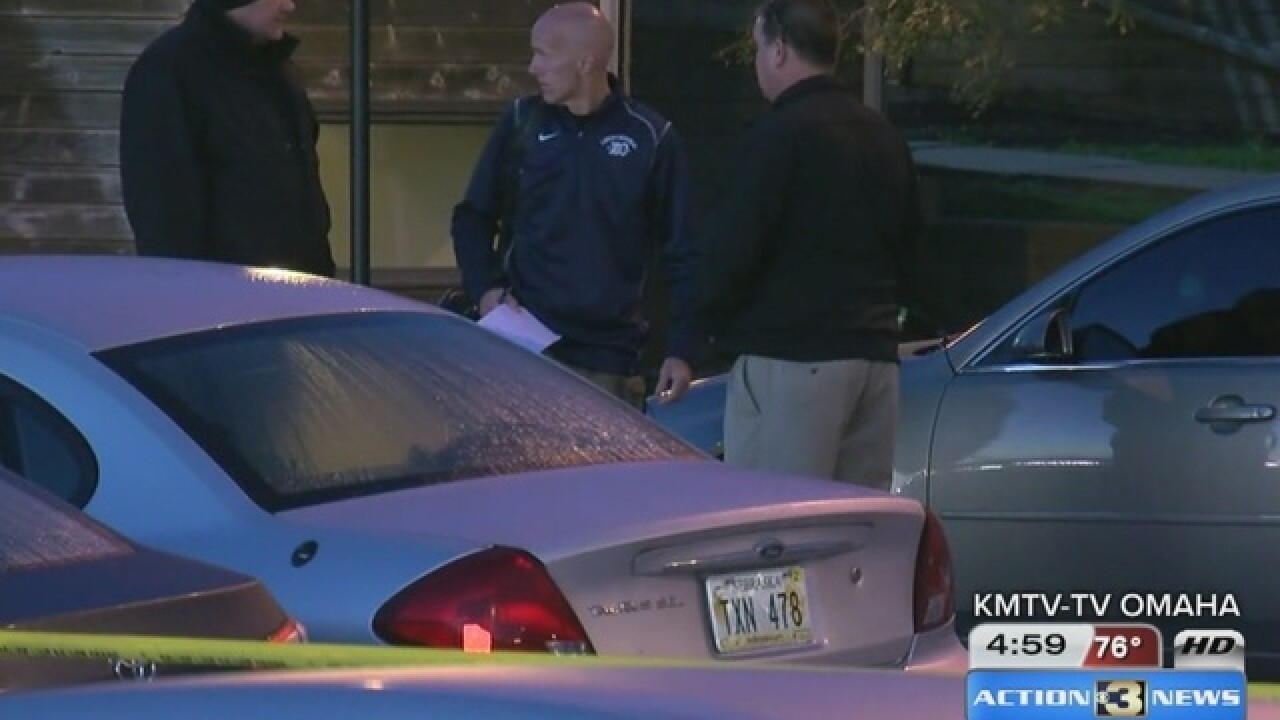 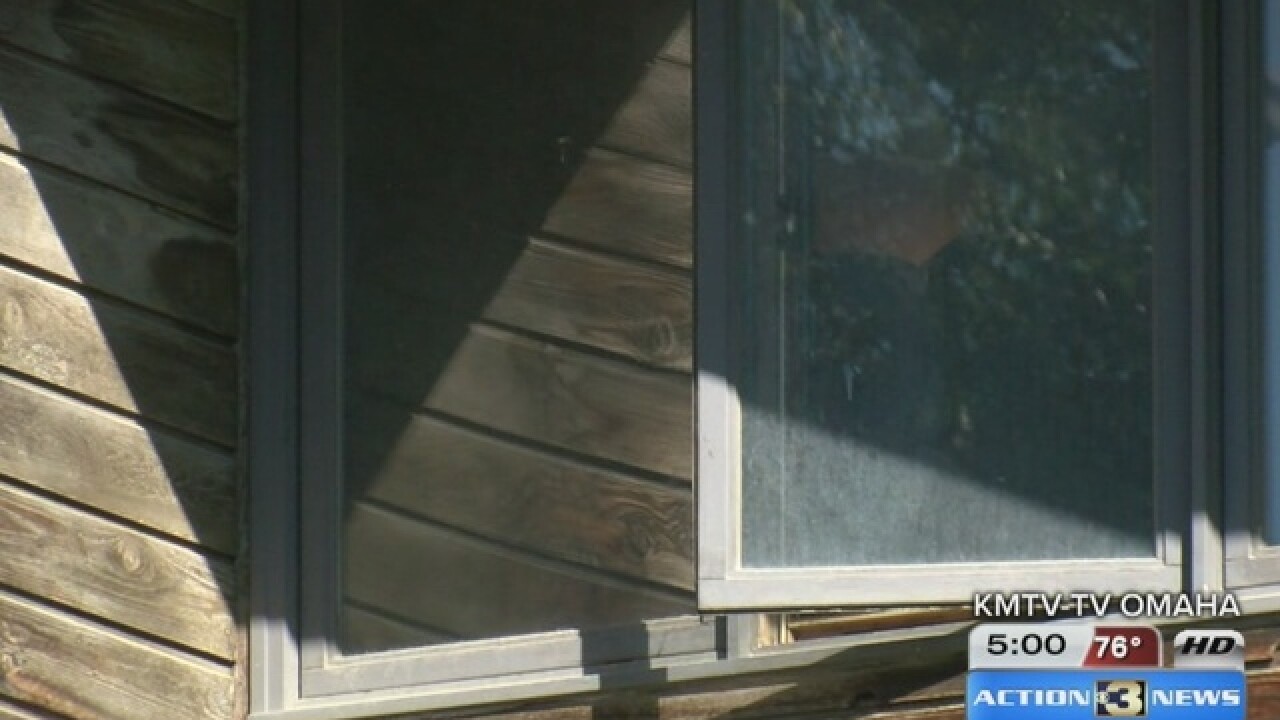 She has been charged as an adult. No further information regarding the infant will be released.

Police say a 16-year-old girl gave birth to a premature baby some time before 4 a.m. Friday at the apartment complex.

Officers say shortly after birth the teen threw the baby out of her bedroom window and she then told her mother what she had done.

The mother told police she immediately went down and found the baby, called 9-1-1 and began CPR.

The infant was rushed to CHI Creighton hospital where it died.

The 16-year-old teen was also taken to the hospital for evaluation.

Authorities say that the teen told officers that she was alone in her bedroom when she went into labor.

The Douglas County Juvenile County Attorney were briefed on the investigation.

Omaha Police has not released the name of the 16-year-old teen at this time.

Police say the investigation is ongoing.

An autopsy has been scheduled.