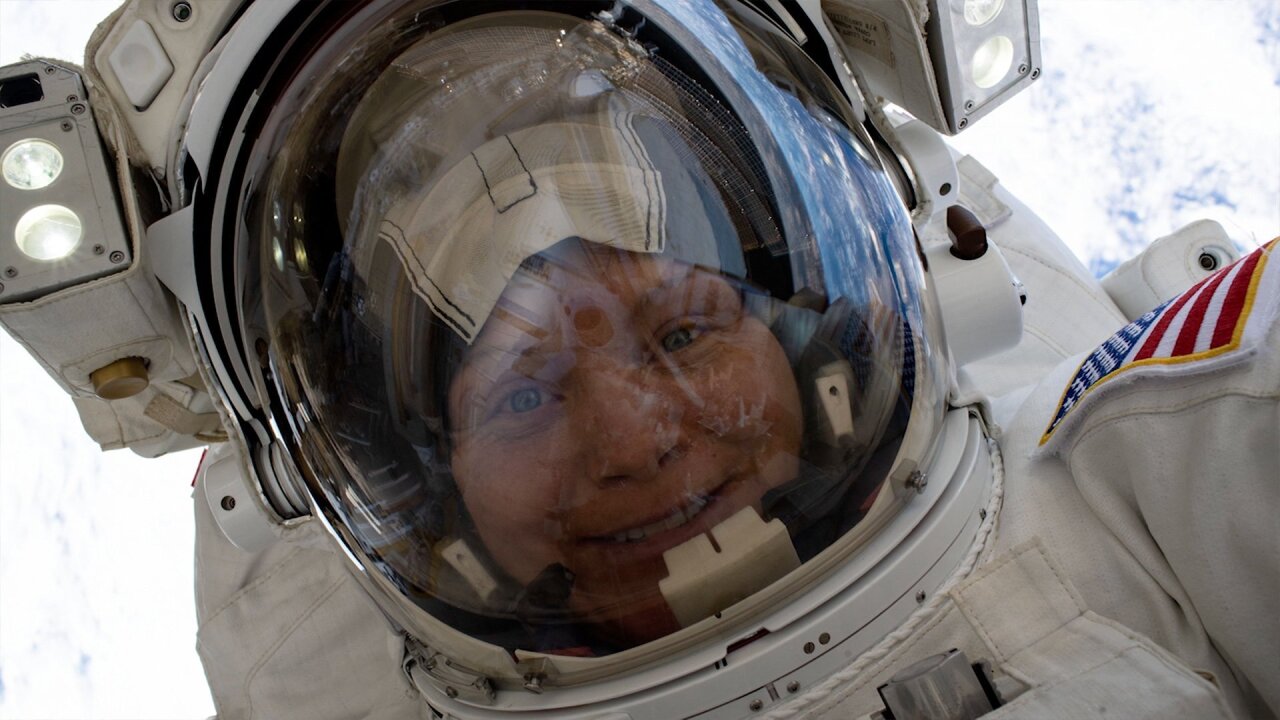 (CNN) -- NASA is examining a claim that an astronaut improperly accessed the bank account of her estranged spouse from the International Space Station, The New York Times reported Friday -- potentially the first criminal allegation from space.

NASA astronaut Anne McClain told investigators she had accessed the bank account of her spouse while on a six-month mission aboard the ISS in preparation for her role in NASA's anticipated first all-female spacewalk , the Times reported.

McClain's spouse, former Air Force intelligence officer Summer Worden, brought a complaint with the Federal Trade Commission that McClain had committed identity theft, despite not seeing any indication of moved or spent funds.

Worden's parents then brought another complaint with NASA's Office of Inspector General, alleging that McClain had improperly accessed Worden's private financial records and conducted a "highly calculated and manipulative campaign" to gain custody of Worden's son.

McClain's lawyer, Rusty Hardin, told the Times that "she strenuously denies that she did anything improper" and "is totally cooperating."

He added that McClain was monitoring the account to ensure the well-being of Worden's son, who they had been raising, using the same password to access the account as she had throughout their relationship.

Investigators from the NASA watchdog office have been in touch with both women to address the accusations, the Times reported.

Worden told the paper that the FTC has not responded to the identity theft allegation, and that investigators including Michael Mataya, a criminal case specialist, were assessing the complaint to the inspector general.

"I was pretty appalled that she would go that far. I knew it was not OK," Worden told the Times.

The inspector general conducted an interview with McClain under oath last week, and she claims that she is only continuing existing behavior that Worden had approved to manage the family's finances, the paper reported.

The couple had married in 2014, and Worden filed for divorce in 2018 after McClain accused her of assault -- a move Worden contended was part of long-standing attempts by McClain to gain custody of her son. A few months later, McClain went to space, and Worden then discovered the bank account access, the paper reported. Worden denied committing assault and the case was later dismissed.

NASA officials told the Times that they did not know of any crimes that had been committed on the ISS.

NASA spokeswoman Megan Sumner told the Times that the allegations facing McClain were not a factor in the decision to ultimately cancel the spacewalk , and declined to comment on Worden's other concerns.