Are you ready for one of the largest lottery jackpots ever? 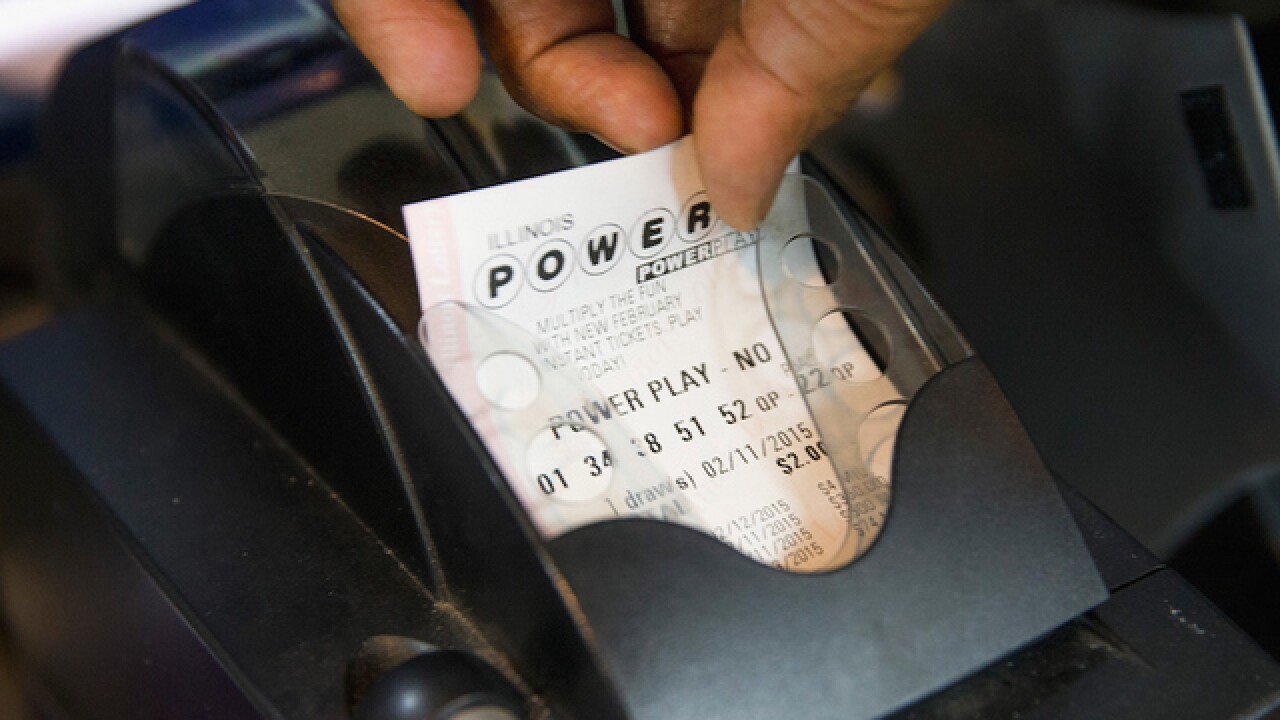 Scott Olson
<p>A Powerball lottery ticket is printed for a customer at a 7-Eleven store on February 11, 2015 in Chicago, Illinois.</p>

With no one winning Friday's Mega Millions jackpot, Tuesday's lottery drawing will have a $449 million jackpot, marking the third-largest Mega Million jackpot ever. The jackpot would also be the seventh-largest in United States history.

Before you rip your ticket from last night's drawing, thousands won smaller prizes, including two people who won $2 million. Here were last night's numbers: 20-41-42-45-49 with 14 being the Mega Ball.

The odds of hitting all five numbers plus the Mega Ball are 1 in 258.9 million. The odds of winning a smaller prize are 1 in 14.7.