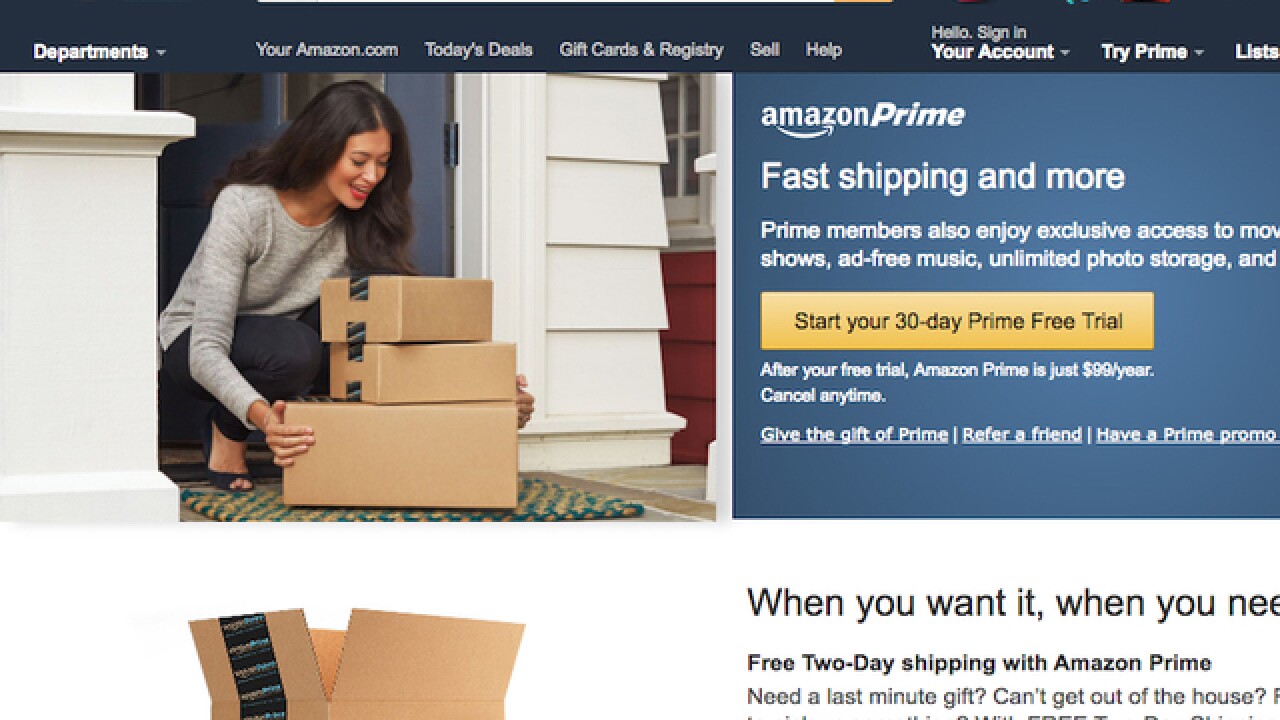 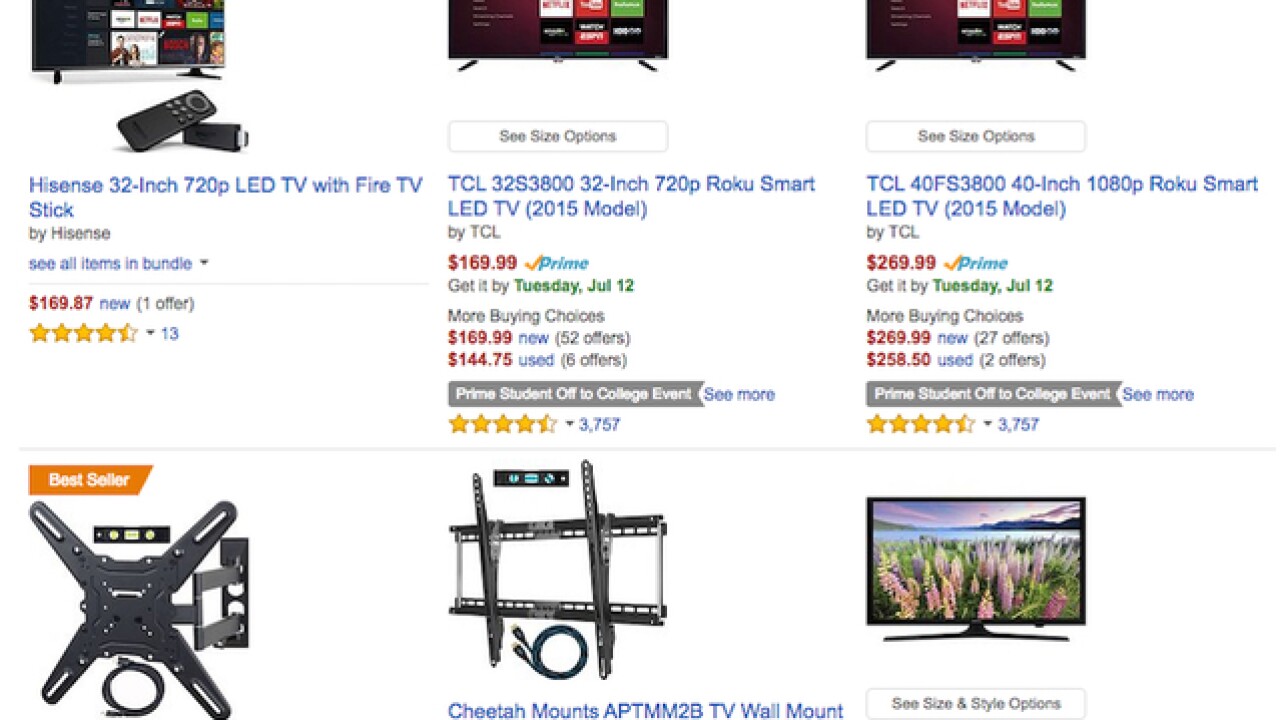 Amazon Prime Day is touted as another big day for online retail sales, full of deals for members. But are the July deals as good as those offered on Black Friday?

They are not, according to Market Track, which says in 2015, Amazon's TV deals on Black Friday in November were about 15 percent less than those offered on Amazon Prime Day 2015. Video games were about 12 percent cheaper the day after Thanksgiving.

Market Track also said items in all of the categories it studied were cheaper on Black Friday. Those categories were TVs, video games, laptops, small appliances and tablets, according to InternetRetailer.com.

The second Amazon Prime Day is slated for Tuesday, July 12, and the website has already been offering deals ahead of it.

Big retailer Walmart is also offering savings this month, according to a blog post announcing that it has launched a free, 30-day trial of ShippingPass. The program provides free two-day shipping to Walmart.com and Walmart app users.

Like Amazon Prime, customers must pay a fee to be a member and get the savings benefits.