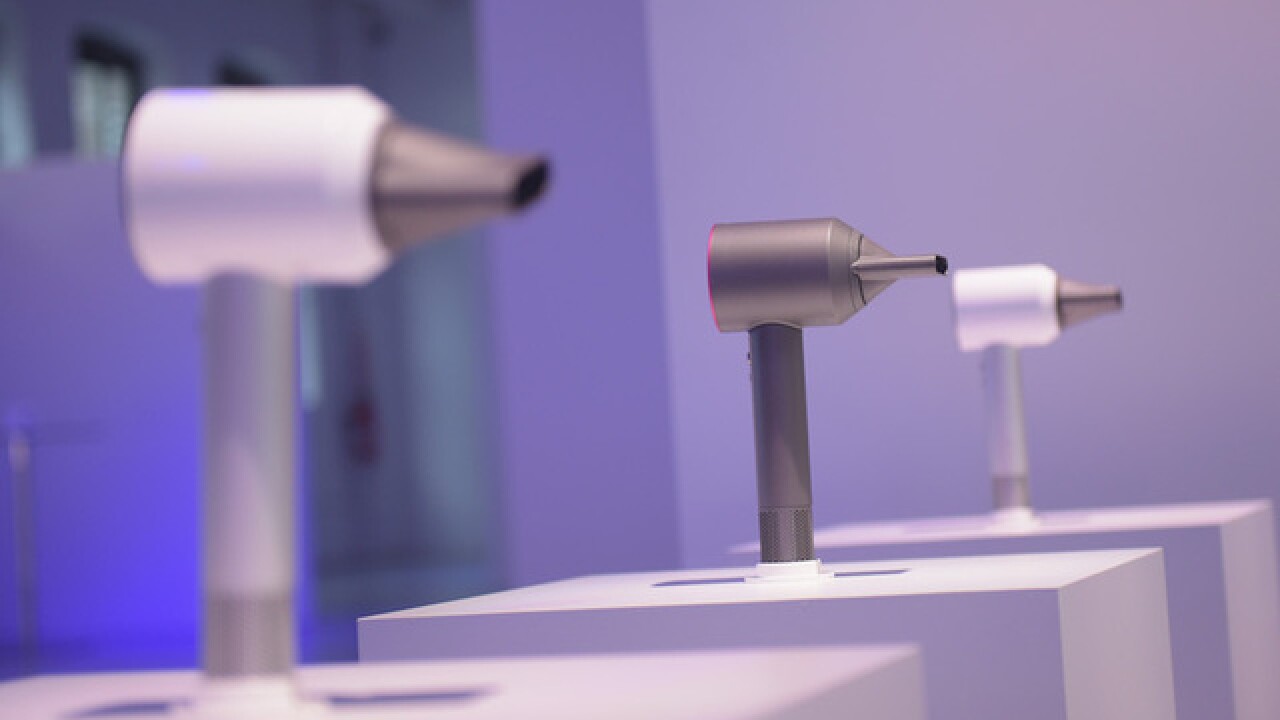 Do people stop speeding because speeding is illegal or do they slow down simply not to get caught?

One town is testing the theory that the latter and not the former could help stop drivers from blowing through the streets.

An individual or group in Moscice, Poland issued a hairdryer to a fake traffic police officer, according to the Daily Star . The "officer" is a papier-mache model complete with a jacket, police-style hat and sunglasses.

However, whomever put up the puppet did not get to see the effects for long. Local police took down the dummy shortly after it was dispatched, according to the Daily Star.