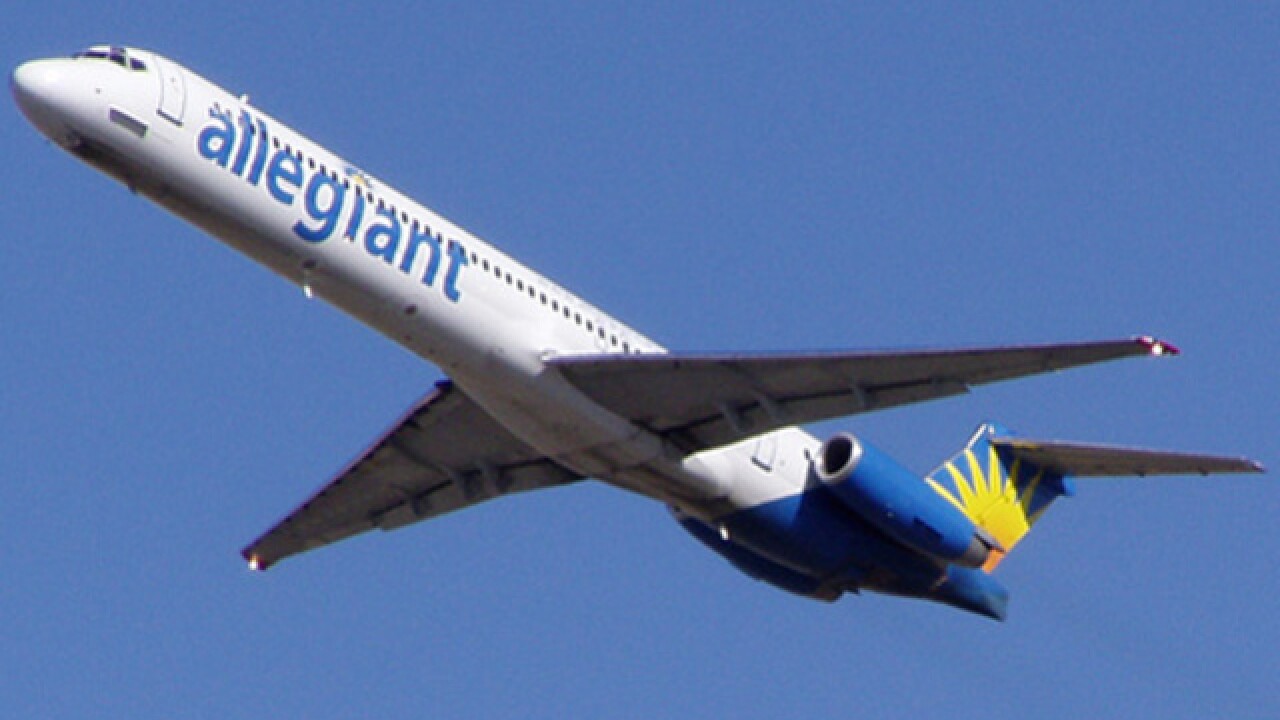 More than a year’s worth of Federal Aviation Administration reports for Allegiant and seven other airlines show that the carrier was on average nearly three and a half times more likely to have a midair breakdown than Delta, United, American, Spirit, or JetBlue.

They cited an incident at St. Pete/Clearwater International Airport in 2015.

The pilot had to turn around and land because of smoke in the cabin. Once on the ground he evacuated the plane. That pilot was fired six weeks later.

Allegiant responded to the report saying, the information is outdated, and it emphasizes safety and meets all federal requirements.

St. Pete-Clearwater International Airport (PIE) is responsible for the safety and security of its terminal and airfield in conjunction with the Federal Aviation Administration (FAA) and the Department of Homeland Security Transportation Security Administration (TSA).  The FAA also regulates and monitors the airlines.  FAA has not reported any concerns to PIE concerning the safe operations of any airline at PIE.