Airline mixes up 5-year-old boys, flies them to wrong cities 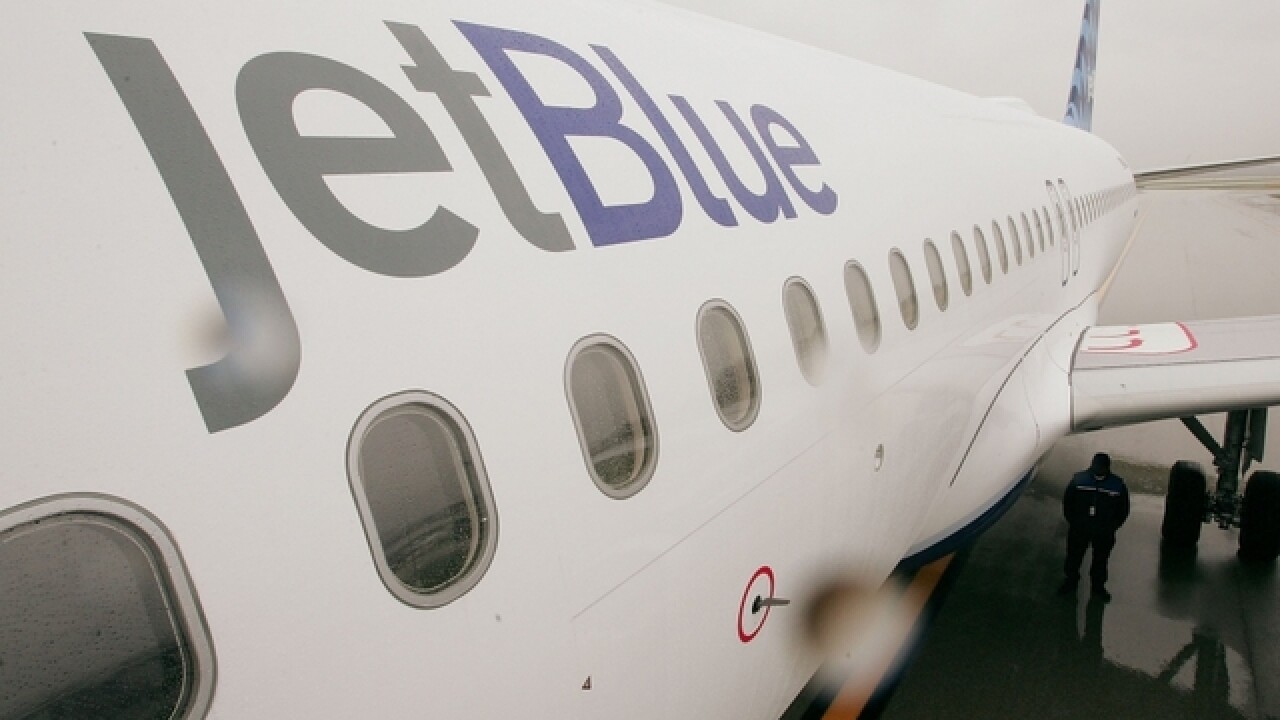 Posted at 12:25 AM, Sep 02, 2016
NEW YORK (AP) — A woman in New York says she hasn't stopped crying since an airline mistook her 5-year-old for another child and flew him to the wrong city.
Maribel Martinez tells New York's Daily News she was shocked when JetBlue staffers presented her with another little boy on Aug. 17 at Kennedy Airport.
"No, this is not my child," she recalled telling JetBlue employees. "I was freaking out."
Her lawyer, Sanford Rubenstein, said that child was supposed to be in Boston. Instead, Martinez's son, Andy, was sent there and it took hours for the airline to figure out where he was and return him home safely.
"I thought he was kidnapped," said Martinez. "I thought I would never see him again."
Both unaccompanied 5-year-old boys had boarded in the Dominican Republic. Martinez said her son was wearing a wristband with his name on it. But the other child was carrying Andy's passport.
The boy who was mistakenly flown to New York was safely returned to Boston, the airline said. JetBlue is reviewing how the mix-up occurred.
"Upon learning of the error, our teams in JFK and Boston immediately took steps to assist the children in reaching their correct destinations," the airline said in a statement. "While the children were always under the care and supervision of JetBlue crew members, we realize this situation was distressing for their families."
Martinez flew with her son July 28 for the family vacation; she returned home to Manhattan a week later, leaving Andy with relatives. In buying his return ticket, she paid an extra $100 fee for a JetBlue representative to escort him onto the plane.
Martinez said it took more than three hours for the airline to track down Andy in Boston. When it put her on the phone with him, he said, "Mami, they put me on another plane," she told the newspaper.
The airline put Andy on a flight to Kennedy Airport that same day, and JetBlue refunded Martinez $475 for Andy's return ticket and also gave the family $2,100 in credit.
WFTS