Lockdown lifted after active shooter alert at Joint Base Andrews 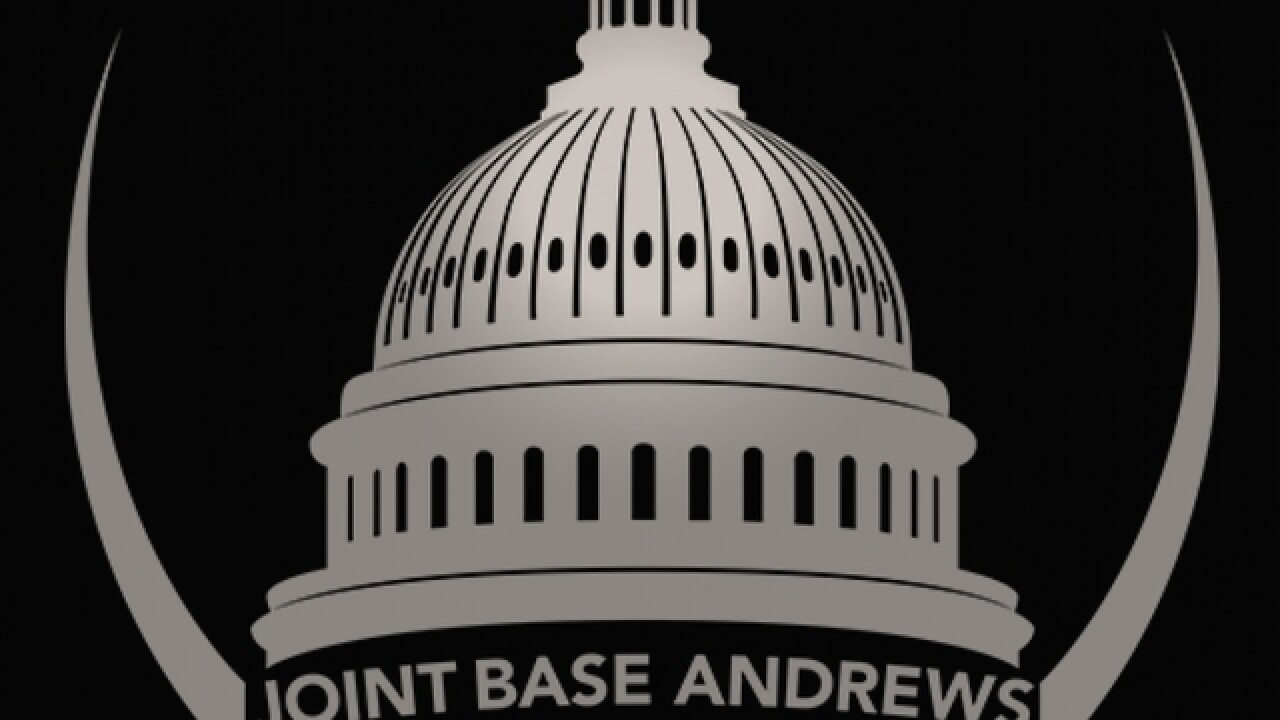 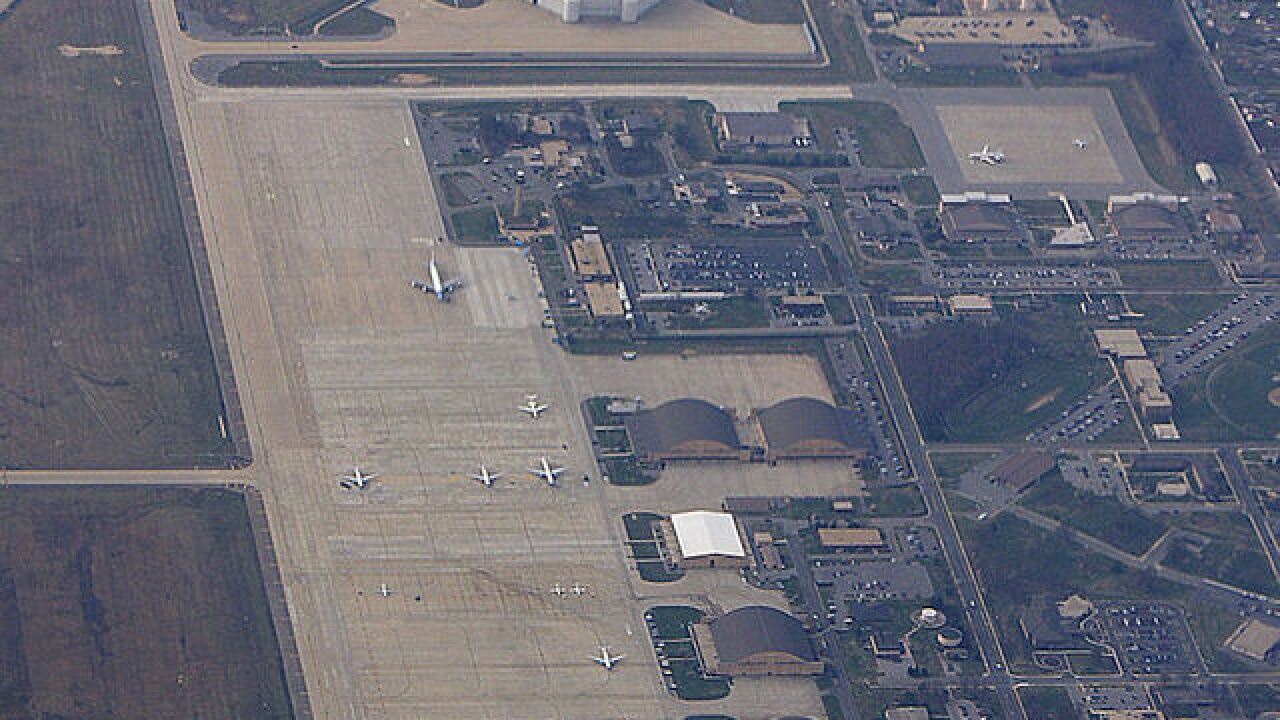 An active shooter situation put Joint Base Andrews, a military base near Washington D.C., on lockdown Thursday morning just after 9:15 a.m. EST. There were no reports of any shots fired, and the lockdown was lifted shortly after 10:30 a.m.

Joint Base Andrews is home to the aircraft often referred to as Air Force One when the president is aboard.

A high volume of military and police responders from various departments and agencies arrived in full tactical gear.

JBA is currently on lockdown due to a report of an active shooter. All personnel are directed to shelter in place. More info as it comes.

The incident is ongoing at the Malcolm Grow Medical Facility. First responders are on-scene now. All personnel continue to shelter in place

Homeland Security Secretary Jeh Johnson said there was an "unfolding situation" at Joint Base Andrews in Maryland. Johnson was testifying before the Senate Judiciary Committee.

First responders were on scene at a medical facility on base. Rodney Smith is a patient advocate at the military post's medical facility. Smith said the situation was unfolding at the newer of two buildings at the Malcolm Grow Medical Facility on the base. He was in the older building.

The base is home to more than 2,500 people. A tweet sent Thursday morning instructed all personnel at the base in Washington's Maryland suburbs to shelter in place.

Security for the base conducted active shooter training earlier in the morning when they got a report of someone with a gun, causing some initial confusion, according to WJLA-TV. Sources from the Department of Defense indicated to WJLA this was not part of the drill, but it turned out to likely be a "false alarm" of sorts.

An employee at a medical facility at Joint Base Andrews outside Washington said although the active-shooter drill had been planned, officials later told workers it was a "real-world" situation.

A local law enforcement source told ABC affiliate WJLA that no 911 reports related to this incident came through their call centers, although the base has it's own 911-like reporting system. If a call would have gone out on a cell phone, it would have gone through the local 911 center, not the base's.

WJLA reported that President Obama and his family had no travel plans via Joint Base Andrews and were safe at the White House. Vice President Joe Biden, however, was reportedly scheduled to use the base for travel later in the day Thursday. Changes to those plans were not immediately available.

There was no reported danger to the public after more than an hour on lockdown as responders escorted several civilians off the base grounds. Many of the civilians had their hands up as they left the base.