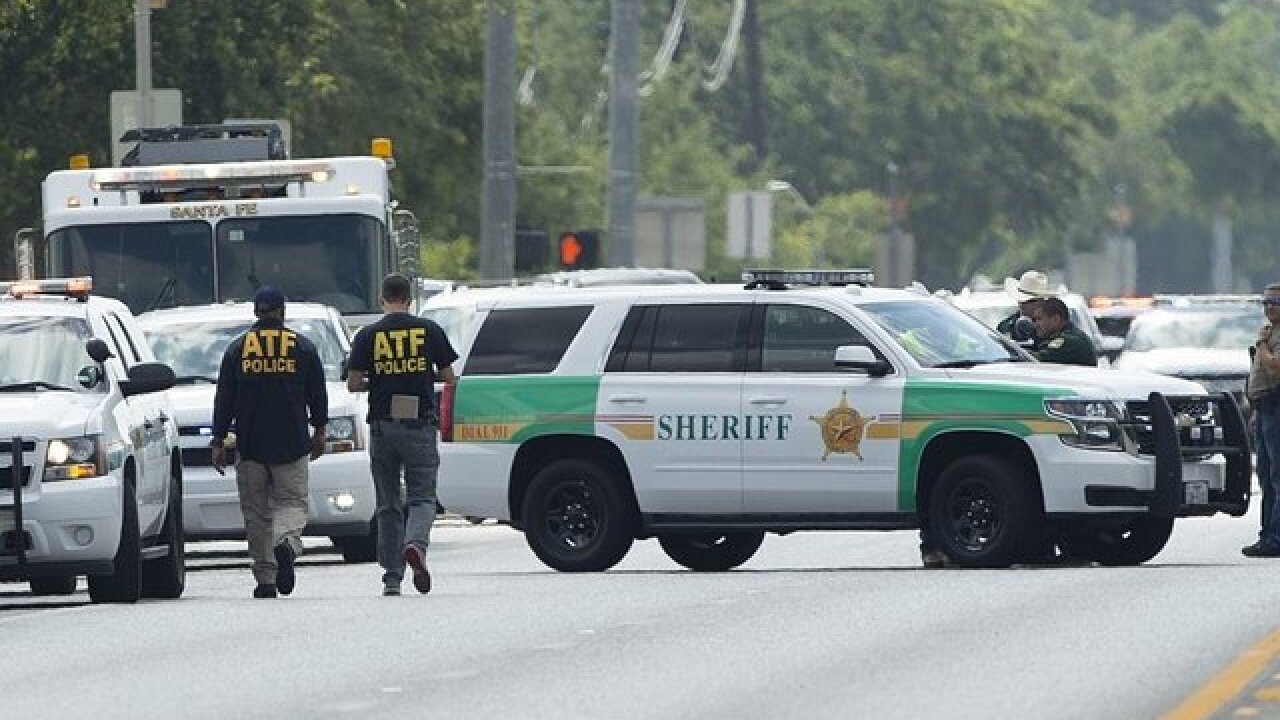 As survivors describe the terror-filled moments after a student opened fire at Santa Fe High School, killing 10 people, stories of heroism are coming to light.

One of them is about Christian "Riley" Garcia, a student who showed remarkable courage and selflessness during the shooting.

Garcia, 15, died Friday while blocking an art classroom door to keep other students safe from the gunshots, said the family's pastor, Keenan Smith.

"He was holding the door shut when the shooter was trying to gain access into that art room ... the shooter shot through the door, taking his (Garcia's) life," Smith told CNN. But Garcia succeeded in holding the shooter back long enough to allow other students to escape out a back exit to safety.

The pastor said he was with Garcia's family Friday night when other students told officials that the teen had saved their lives.

"That's not what's supposed to happen to a 15-year-old's life that he has to make those decisions. But he made them without even thinking about it, because it was his heart. This is who he was as an individual."

Smith who baptized Garcia, described him as a fun-loving kid who loved football and enjoyed being outdoors. He hopes Garcia's brave sacrifice will bring some comfort to his family.

"This doesn't ease the pain any. It doesn't stop the void that will forever be there, but it does bring a measure of peace," he said.

Even though all the victims of the massacre have been identified, Garcia's family has not yet been able to see his body.

"They (Garcia's family) are praying and hoping that they will be able to be reunited with him and see their son," Smith said.

Garcia and his family attended nearby Crosby Church, which held a memorial service Monday night for the slain teen.