Officials urge people not to pick up wild animals 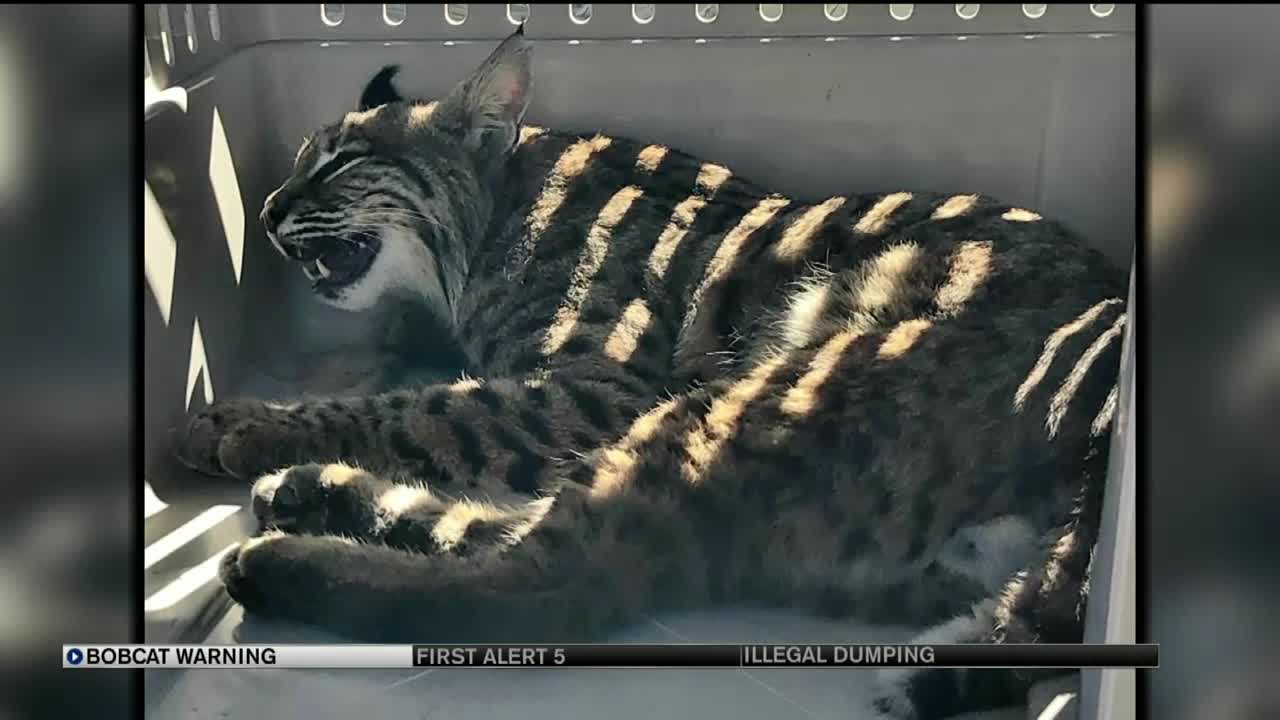 Woman picks up injured bobcat, puts it in car next to child 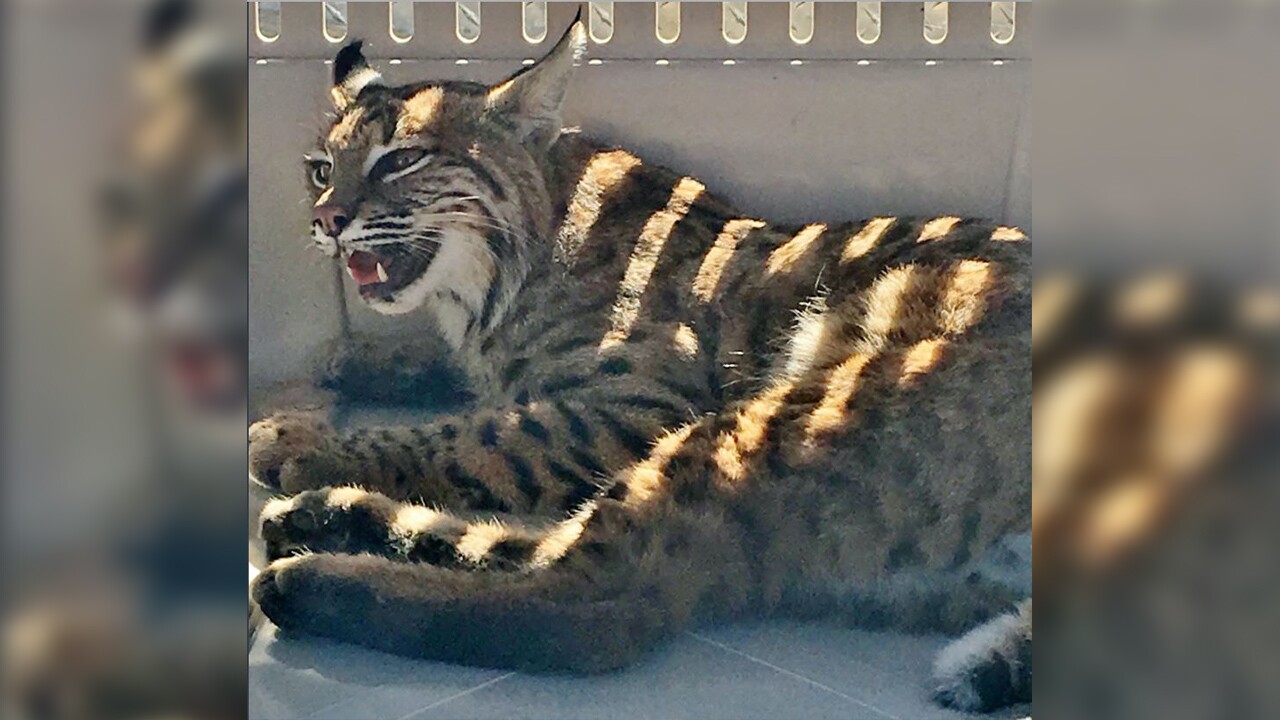 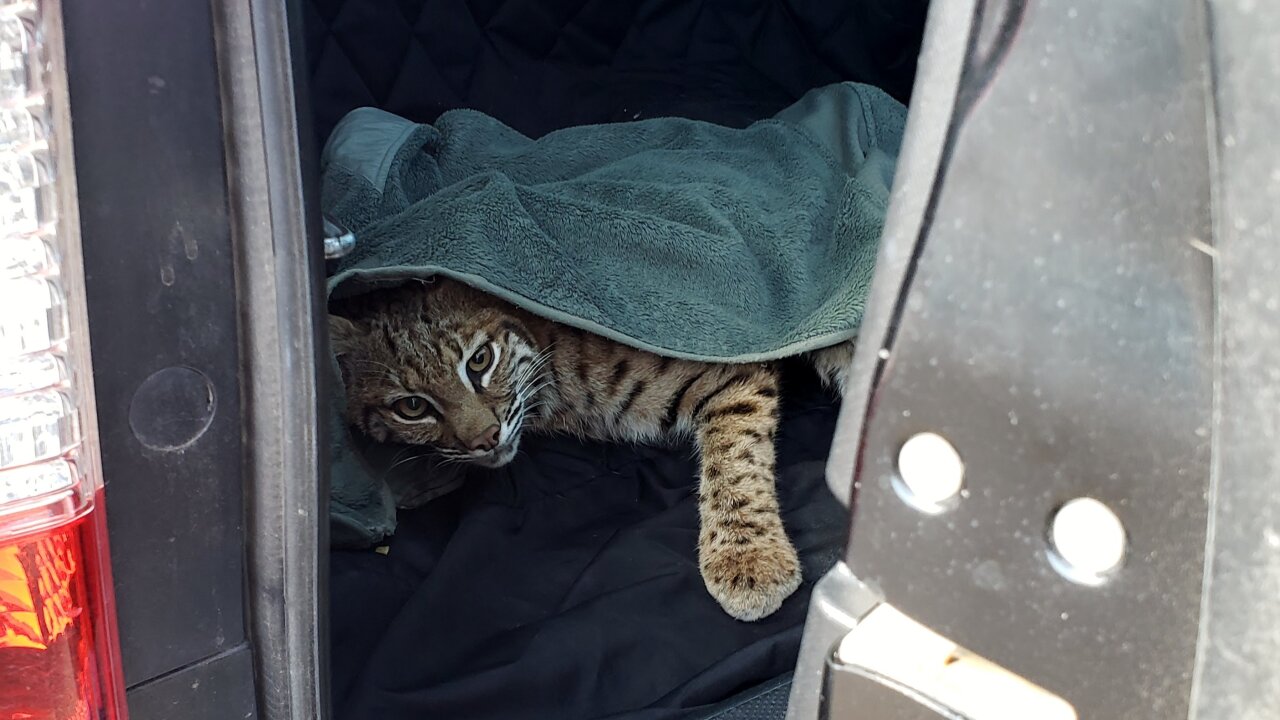 COLORADO SPRINGS, Colo. — A woman in Colorado stopped to help an injured bobcat and put it in the backseat of her car next to her 3-year-old son, according to Colorado Parks and Wildlife.

She told officers she picked up the animal after it was struck by a car. CPW said the woman is lucky the cat didn't react to being picked up and put in the car because it was mortally wounded.

CPW Officer Sarah Watson reported she was shocked to open the door to see the wild animal right there on the seat, covered by a towel, with its eyes open.

It is unknown where the woman picked up the bobcat. Watson used a catch pole to secure the animal as it hissed and struggled with being moved.

Once the animal was back at the office, it was discovered the back legs were paralyzed. The bobcat had to be humanely euthanized.

The agency is reminding everyone to not put themselves in harm's way and pick up wild animals.

"See this bobcat? Notice its large teeth? Imagine the claws within its big paws," CPW said in a tweet.

If you see an injured animal, call your local wildlife office.

Wild animals and people can co-exist. CPW said the only way this can happen is if people respect "the wildness of wildlife," according to their website.

Their website says bobcats are usually found in foothills, canyons, mesas and plateaus. They exist statewide in Colorado. CPW said the most dangerous encounters are when people do not leave an animal alone and give it the space it needs.

See this bobcat? Notice its large teeth? Imagine the claws within its big paws. A #ColoradoSprings woman picked up this injured wild cat and put it in her car where her child was seated! NEVER PICK UP WILD ANIMALS. She was lucky. Please call @COParksWildlife and let us handle. pic.twitter.com/ZbhlnmRwdH

This story was originally published by Brenda Argueta on KOAA.