A 20-foot Christmas tree wouldn't fit in their home, but family had a genius solution 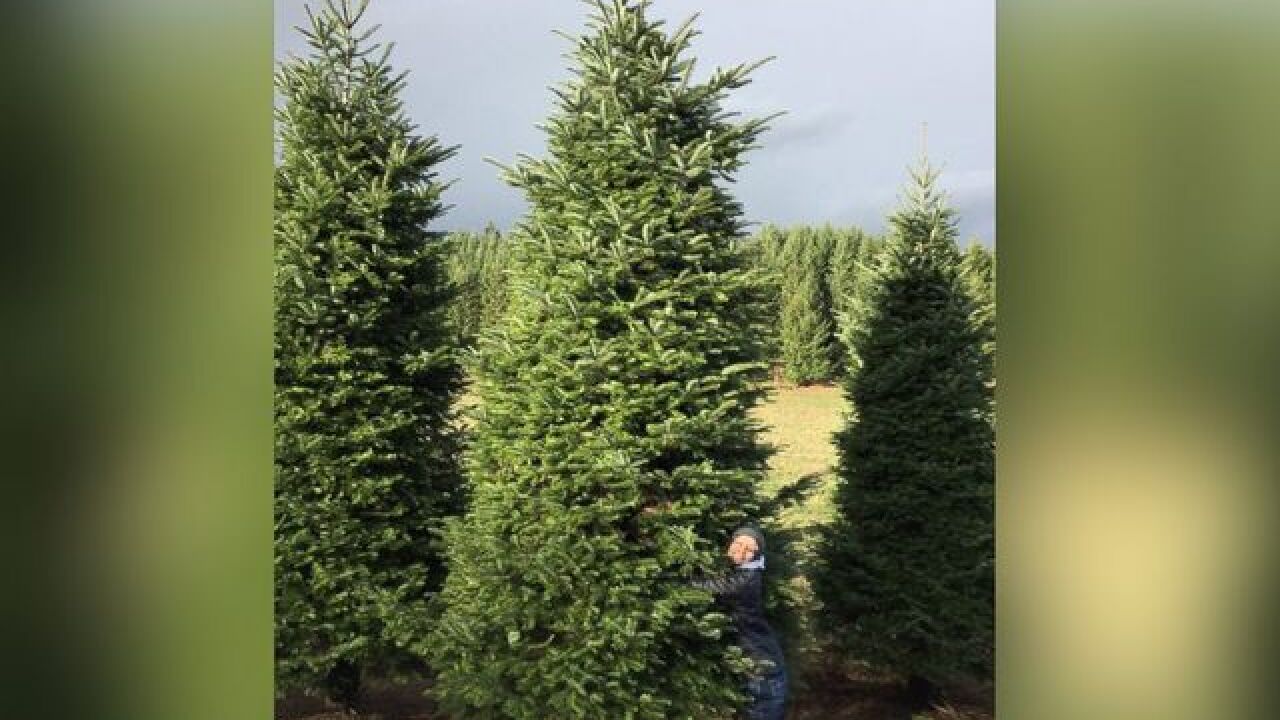 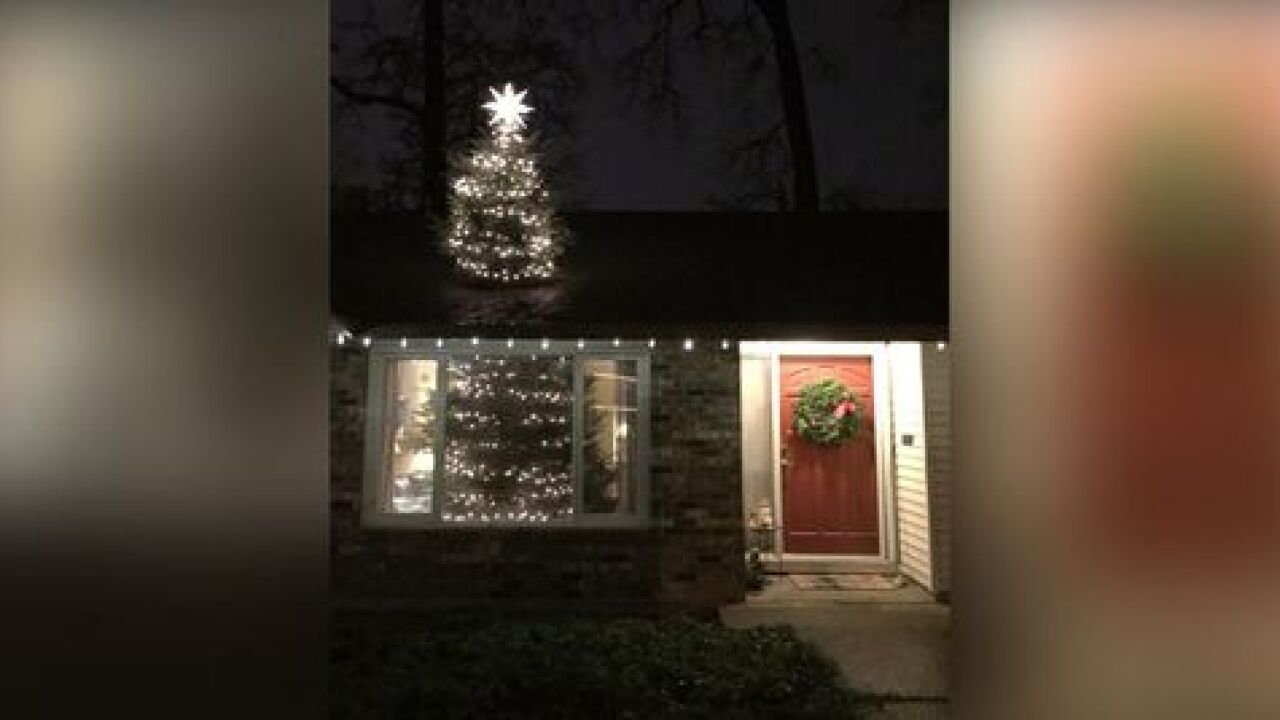 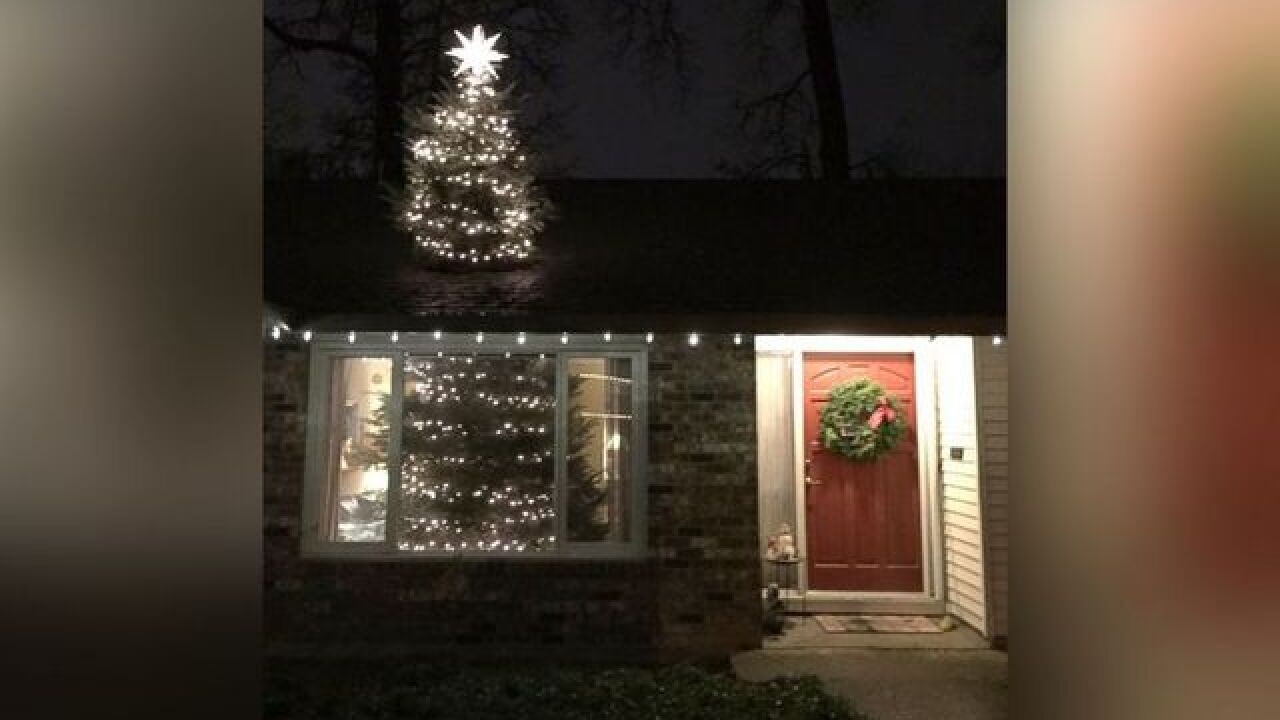 One family had a genius idea of how to fit a 20-foot Christmas tree in their home.

"A couple of years ago I was standing outside and said, 'What if we made it look like the tree was going through the roof?'" Aidan Walters recalled to ABC News. "It was kind of like a random idea."

This year, Walters made his holiday wish come true when he and his family spotted a deal they couldn't resist at their local tree farm in Portland, Oregon.

Christmas Tree Trends to Put the Ho-Ho-Ho Back in the Holiday
Unknown Do-Gooder Pays for All Christmas Trees in Lot, Sparks Free Tree Swap
The Walters family took the deal.

But getting the huge tree to their house was an ordeal. It took "six people to help us haul it up the hill" to his dad Scott's pick-up truck, Walters recalled.

When they got the tree to their home, they measured the height of the ceiling before cutting the large tree into two parts.

"And we just ran it inside and crashed it through the front door," Walters added.

Next up was placing the top half of the tree on the roof. Walters and his father did that part.

They were later joined by Walters' 18-year-old sister, Lauren, as they all decorated both parts of the tree, even running an extension cord up the back of their house so that the LEDs could shine bright inside and outside. It all took just a few hours, Walters said.

The sight of a tree appearing to come through the roof of their house quickly drew attention in the neighborhood. Even before they had even finished their optical illusion, some neighbors stood and stared.

Walters said his neighbors told them, "'There's no way that's going to fit in your house. That's ridiculous! What are they doing?'"

But after their tree was complete, many found it funny. And it seems the internet agrees.

Walters shared photos of the tree on Twitter that were retweeted over 42,000 times and liked more than 142,000 times.