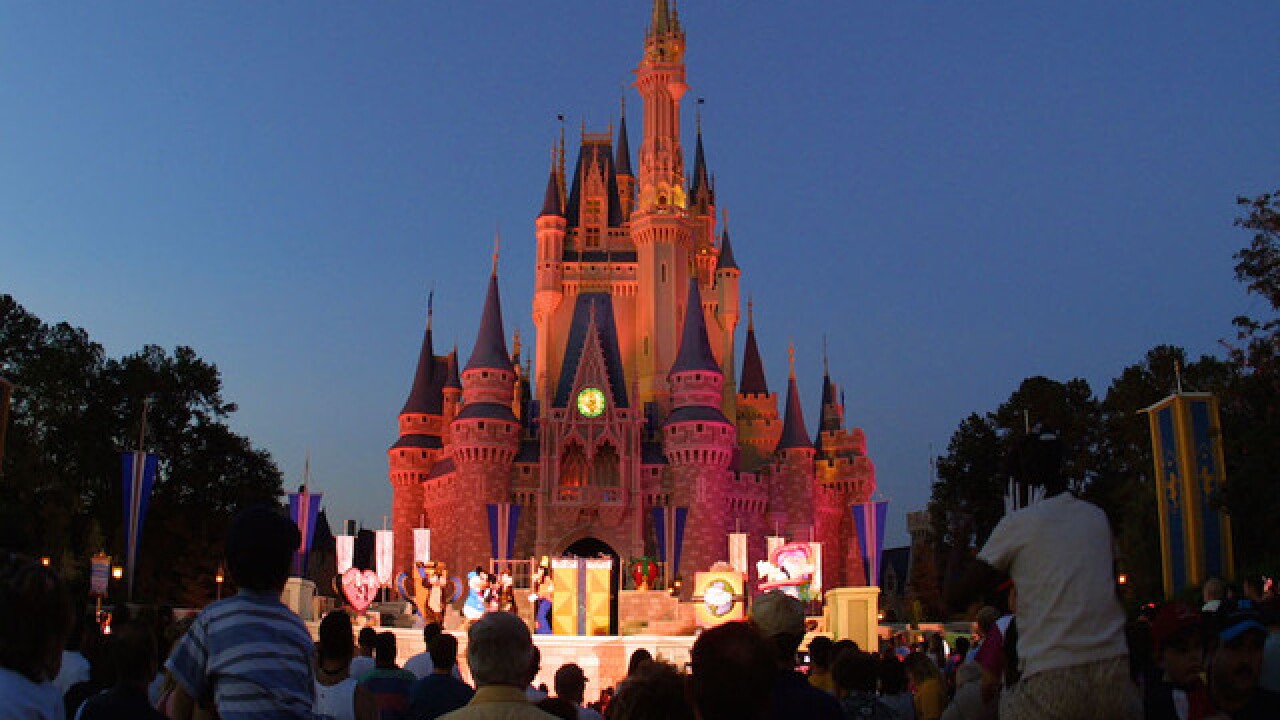 Walt Disney World is normally known to bring smiles to visitors from across the world.

Unfortunately, news of a two-year-old boy being attacked by an alligator and pulled into a lagoon at Disney’s Grand Floridian Resort & Spa has cast a shadow of the magical destination and it’s not the first time tragedy has hit the resort.