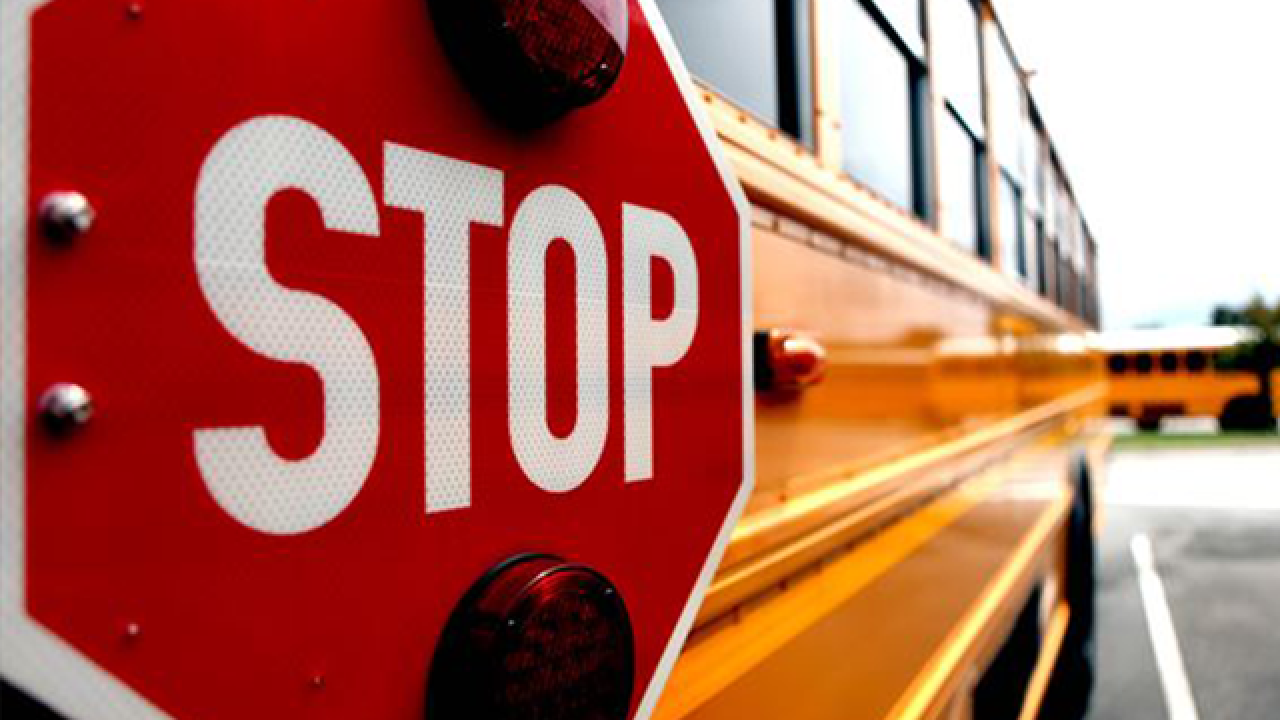 A 7-year-old boy waiting at a school bus stop in Pennsylvania was struck and killed Thursday morning by a hit-and-run driver, officials said, the latest in a string of traffic incidents in the United States this week involving kids being hurt or killed at school bus stops.

Multiple injuries reported after children, adults hit by car in Tampa, one child in critical condition

McGarvey said police were questioning several drivers to determine who struck the child.

Cathy Harlow, superintendent of the Tyrone Area School district, said in a statement posted on the district's website that the boy was a second-grader at Tyrone Elementary School in Tyrone, Pennsylvania. She said school district officials are assisting the Pennsylvania State Police in their investigation of the incident.

"Our school community is truly grieved by this terrible loss. Please keep the family in your thoughts and prayers," Harlow said.

Also on Thursday a group of children and adults in Tampa, Florida, were injured when they were hit by a car around 8 a.m., police said. One child is in critical condition following the crash.

Update on death investigation: Investigators have determined that the child was struck by a vehicle. The investigation is continuing to determine what vehicle and the operator. The Collision Reconstruction Specialist and Forensics Unit is on scene. Anyone with info, call 627-3161

Death investigation. PSP Huntingdon members are currently along Huntingdon Furnace Road, Franklin Twp. This morning at 7:06, a Tyrone school bus driver discovered a 7 year old boy dead at a bus stop near his residence. The investigation is on-going to determine how he died.

The crashes come after three young siblings in the rural Indiana community of Rochester where hit and killed by a pickup truck on Tuesday as they crossed a two-lane highway to get to their school bus. Another child was critically injured in the incident. The driver of the truck was arrested and charged with three counts of reckless homicide and one misdemeanor count of disregarding a stop sign and causing injury.

On Wednesday, a 9-year-old boy was killed in Pratts, Mississippi, a suburb of Tupelo, as he crossed a highway to catch a school bus. The driver who struck the child was arrested and charged with one count of aggravated assault.