5 law enforcement officials die on the same day in the US, 4 of them under 30-years-old 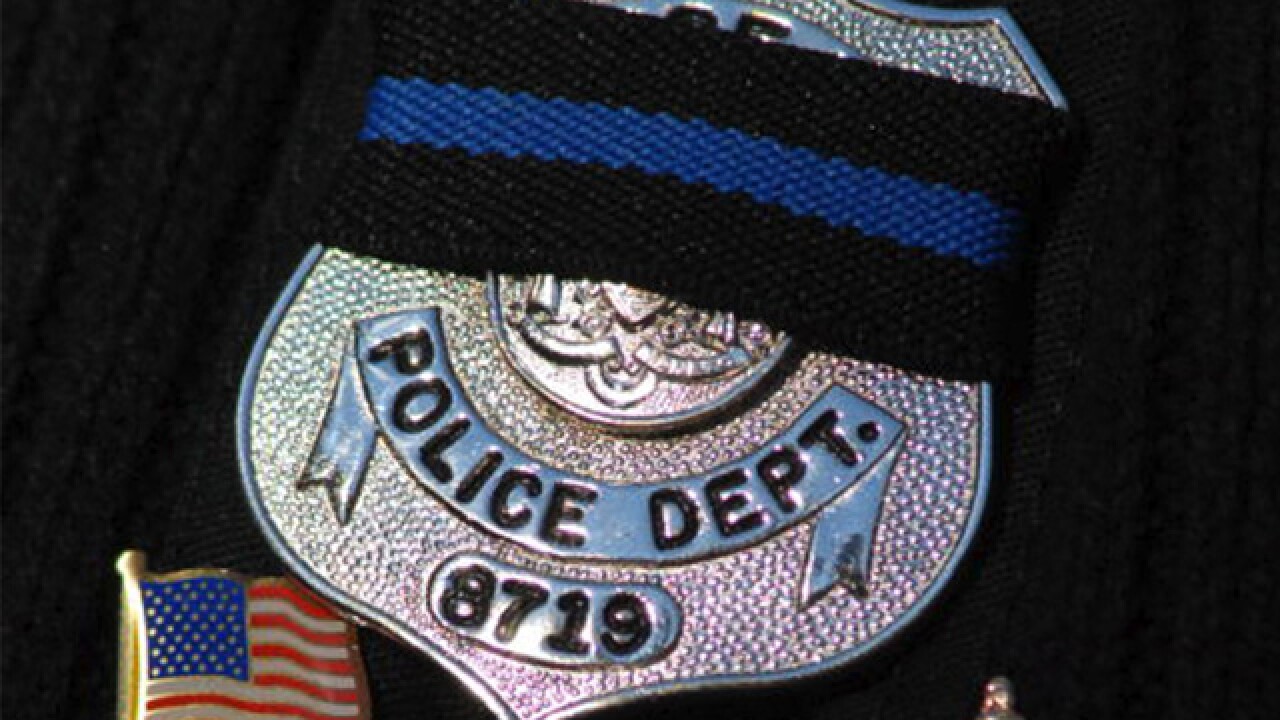 Monday was a hard day for many across the country as five law enforcement officials lost their lives and ended their watch.

Of the five fallen officers, four of them are under the age of 30. Here are their stories. 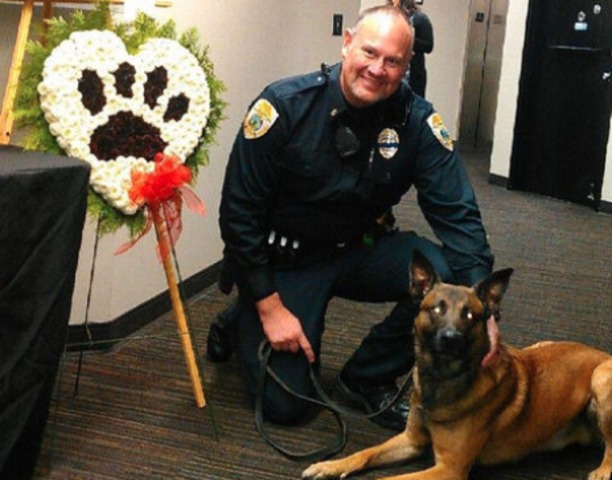 Sergeant Kent Swanson died of a heart attack while he was responding to a disturbance call around 10:30 p.m. Another officer on the scene performed CPR until he was taken to the hospital where he was pronounced dead.

Swanson had served with the Shelley Police Department in Idaho for 16 years.

Police Officer Ayrian Williams was killed in a car crash while responding to help another officer at 6:45 p.m. She was driving down the street when another car pulled out in front of her. Williams tried to avoid hitting the car, but her car entered a culvert and then went airborne, colliding with a tree. She later died at the hospital.

Williams was with the Monroe Police Department in Louisiana for six months. 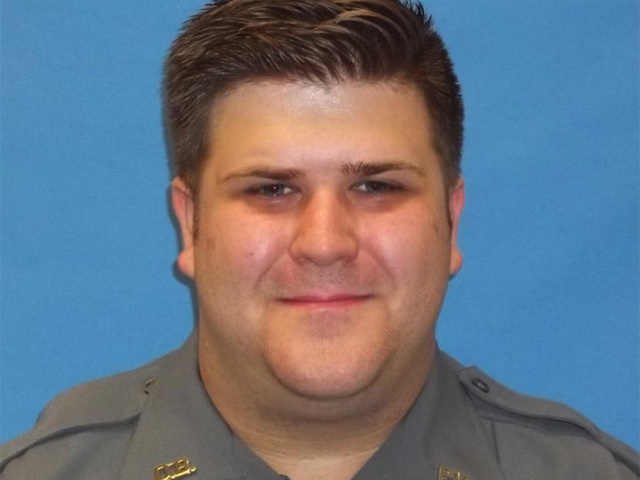 On May 18, Police Officer Thomas Coulter had a heart attack while he was going through physical training in front of the Daytona Beach Police Department headquarters. He was participating in a team job with other newly hired police officers where he felt sick and collapsed. He was taken to the hospital and died on Monday.

Coulter was with the Daytona Beach Police Department in Florida for only one week.

Police Officer Amy Caprio  died after a 16-year-old allegedly ran her over with a car. She was responding to suspicious activity and was given the description of a black Jeep Wrangler. After chasing the Wrangler to the end of a cul-de-sac, she asked the teenage driver to get out. The teen opened his door, closed it, and then ran her over. She was taken to the hospital where she died from her injuries. She was 29-years-old

Caprio was with the Baltimore County, Maryland Police Department for three years, 10 months. 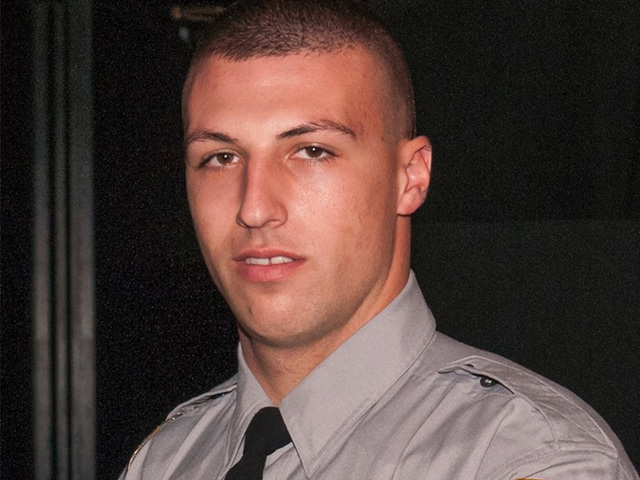 Trooper Samuel Bullard was killed in a car crash while chasing another car on the interstate. The trooper in the lead of the pursuit noticed Bullard was no longer behind him, and when he tried to reach him on the radio there was no answer. That trooper ended his pursuit and found Bullard's car fully engulfed in flames.

Bullard was with the North Carolina Highway Patrol for three years.