4 pilots get in trouble for Carolina Panthers flyover 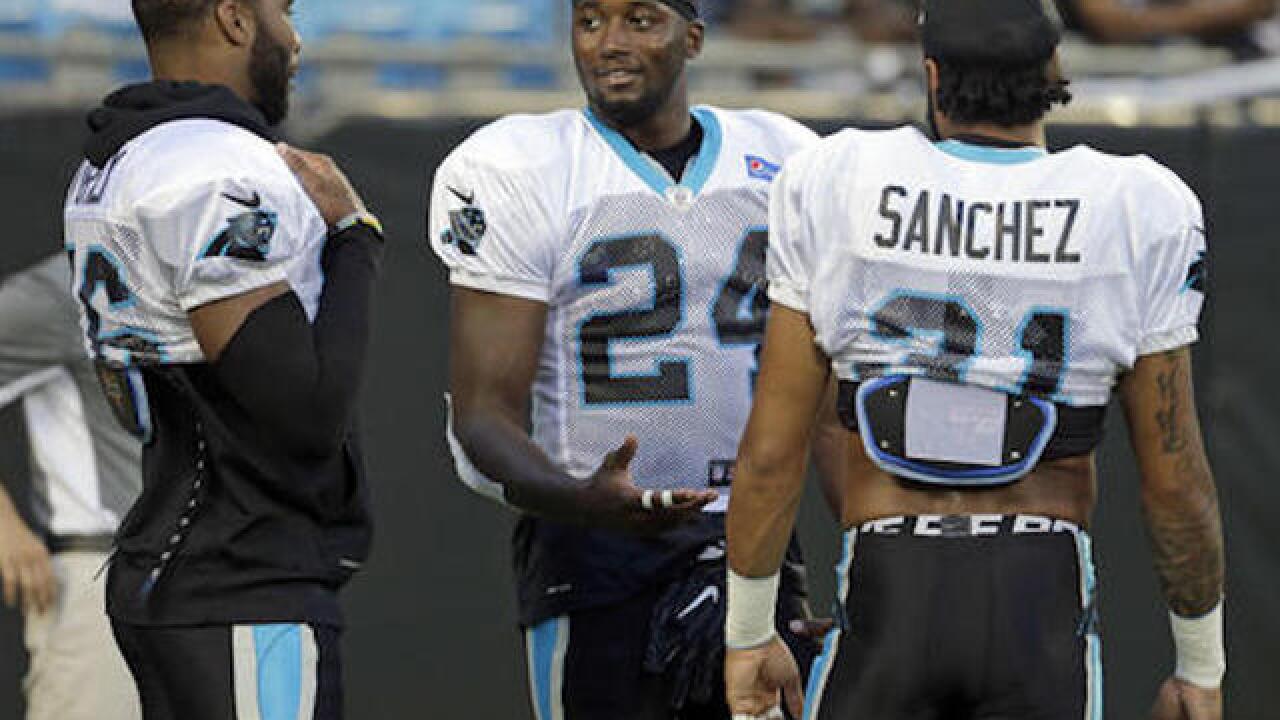 Four A-10C Thunderbolt IIs flew at low altitude over Bank of America Stadium in Charlotte on Monday, and the pilots will be on restricted duty pending results of an inquiry into the incident, officials at Moody Air Force Base in south Georgia said.

"As we look into the circumstances of this incident we are working with the FAA to ensure both civil and military aviation instructions were complied with," Kunkel added.

The pilots were low enough that they were able to wave at the players, said Carolina Panthers Coach Ron Rivera, who witnessed the flyover.

"I like the fact that they waved at us as they went over," Rivera said.

The team was "most certainly caught off-guard," as players wondered what was happening. But Rivera said it was "pretty awesome" to see.

Some Air Force pilots do flyovers at NFL games, but the Charlotte team had no knowledge of any practice flyovers, Panthers spokesman Steven Drummond said.

"The Air Force provides flyover support to the NFL to showcase our airpower and aircraft capabilities," Moody officials said in a statement.

However, the pilots from the Georgia base on Monday were "conducting routine navigation training from Charlotte to Moody" and were not participating in the Air Force's partnership with the NFL to provide flyovers.

The planes had taken off from Charlotte Douglas International Airport moments before flying over the stadium, Air Force officials said.