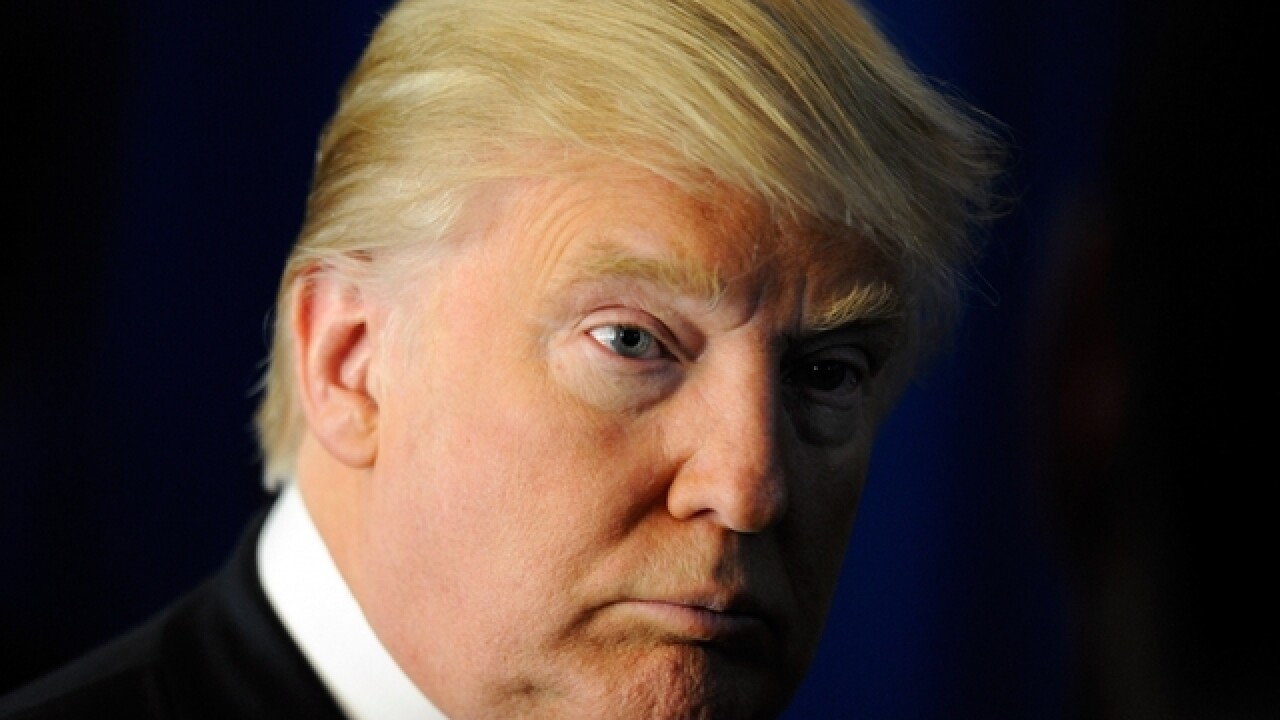 By: Associated Press
Posted at 10:46 PM, Jun 08, 2016
SAN JOSE, Calif. (AP) — Authorities in Northern California have arrested three teenage boys involved in violent attacks against Donald Trump supporters after a political rally last week in San Jose, California.
The San Jose Police Department said Wednesday that one of the juvenile suspects was arrested for felony assault with a deadly weapon after he was recorded on video striking a man with a blunt object. The victim can be seen bleeding from the head.
See video footage of the attacks, courtesy of The Washington Post, below.
Police arrested two more suspects who were caught on video physically assaulting a man, chasing him and tackling him to the ground. One was arrested for felony assault with a deadly weapon and the other for misdemeanor battery
Their names were not released because they are minors.
The arrests come after mounting criticism of San Jose and its police department for what some have called a tepid and tardy response to attacks on Trump supporters after a June 2 political rally.
Copyright 2016 The Associated Press. All rights reserved. This material may not be published, broadcast, rewritten or redistributed.