3 storms expected to be major hurricanes 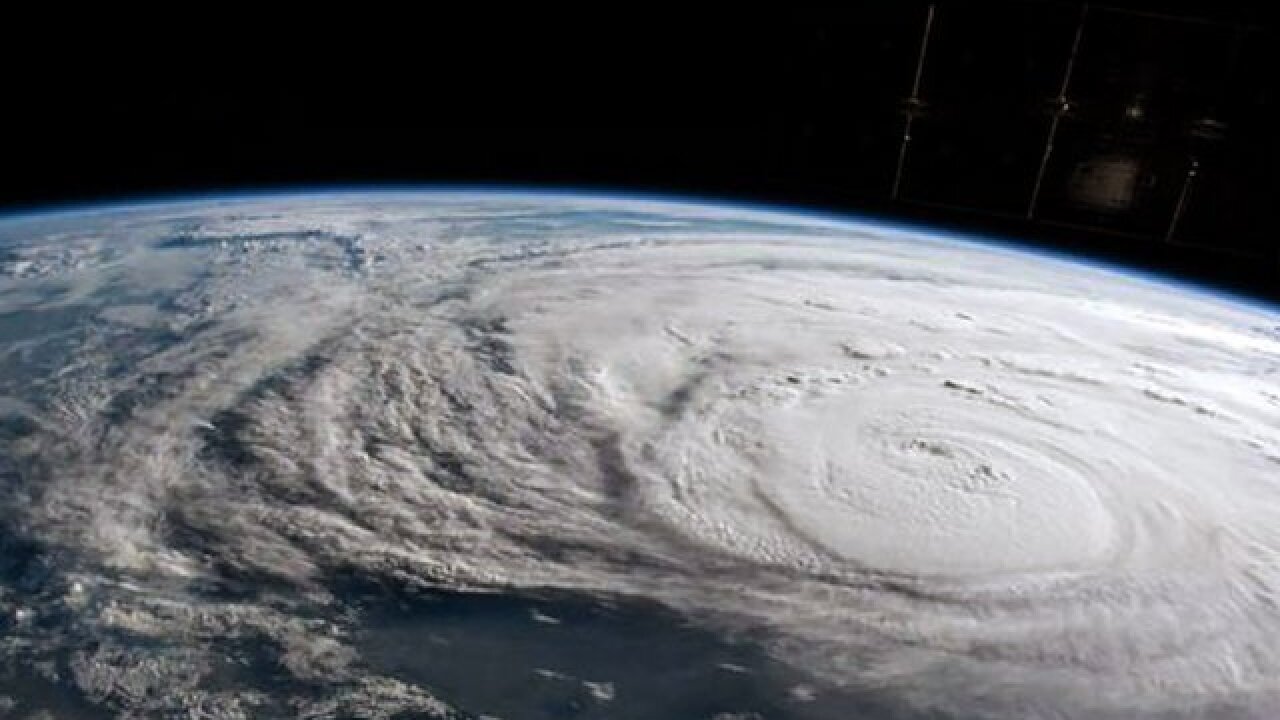 After a record drought that featured no major (Category 3-5) hurricane landfalls in the United States, 2017 roared to life, reminding everyone how powerful and destructive these monster storms can be.

The drought lasted more than a decade and ended with not one, but three major hurricanes striking US soil: Harvey, Irma and Maria.

Those three storms all rank among the top five costliest in history. With the 2017 season still fresh on the minds of many coastal residents, the question is: What will 2018 bring?

The Atlantic hurricane season lasts from June through November. With the season less than two months away, Colorado State University issued its preliminary seasonal forecast on Thursday.

Of these storms, CSU predicts a 63% probability of at least one major hurricane making landfall on the continental United States. This number is above the average of 52%.

This near-record warmth contributed to the surge in activity in 2017, especially in terms of major hurricanes.

Klotzback said, "As of now, I don't see anything in the immediate future that would cause sea surface temperatures to warm up dramatically. However, there is certainly still time for this to occur, which is one of the biggest challenges with issuing forecasts this early."

Although hurricane season in the Atlantic starts June 1, the majority of storms occur between mid-August and mid-October, meaning this prediction is coming four months before the bulk of hurricane activity.

What about El Niño/La Niña?

El Niño and La Niña are common meteorological terms that we expect to hear for seasonal hurricane forecasts -- and with good reason. A strong El Niño or La Niña has a significant impact on hurricane development.

El Niño is a naturally occurring phenomenon characterized by warmer than normal water in the eastern Pacific equatorial region. While El Niño occurs in the Pacific Ocean, it has widespread impacts on the global climate. One of the elements is increased wind shear across the tropical Atlantic, which creates hostile conditions for hurricane development.

La Niña is the opposite of El Niño, characterized by cooler water in the eastern Pacific equatorial region. When La Niña is present, conditions tend to be more favorable for hurricane development in the Atlantic.

Currently, we are in a weak La Niña, but the forecasters at Colorado State believe we will transition to a neutral phase of El Niño-Southern Oscillation over the next several months (no El Niño or La Niña).

Klotzbach warns, "If El Niño were to suddenly develop, that would certainly knock down our forecast."

Regardless of the season's activity, Colorado State forecasters remind coastal residents that it only takes one hurricane making landfall to make it an active season for them.

Colorado State will update its outlook on May 31 after further analysis of the current atmospheric and oceanic conditions. Additionally, the National Oceanic and Atmospheric Administration will provide its hurricane outlook in May.