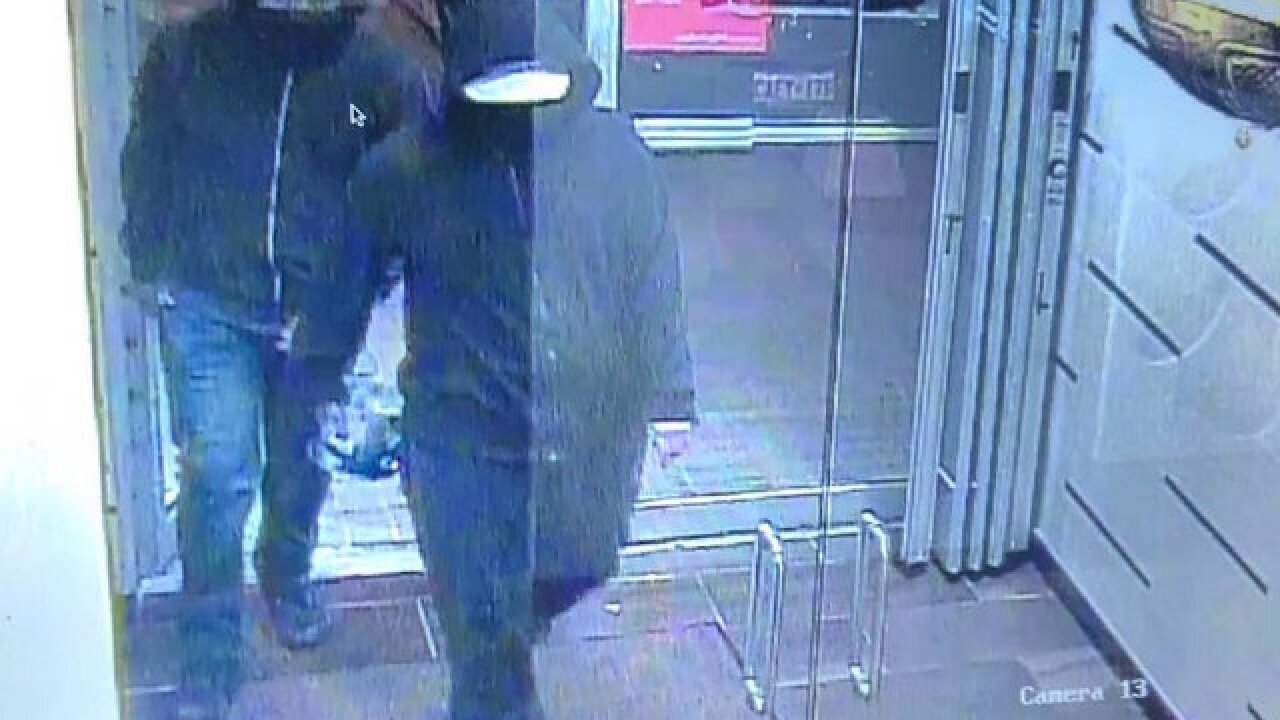 Peel Regional Police say the suspects walked into the Bombay Bhel Indian restaurant about 10:30 p.m. and detonated the device and fled.

Surveillance photos show the men wearing jeans and dark-colored hoodies. One of them had his face covered with a black cloth, police said.

At least 15 people were wounded during the explosion in the Toronto suburb of Mississauga, Peel Regional Police Constable Iryna Yashnyk said.

Among those injured, three people suffered critical injuries and were taken to a Toronto trauma center, officials said.

Their injuries were "consistent with those of an explosion," said Brian Gibson, deputy chief at Peel Regional Paramedic Services.