11th death due to Takata air bags reported in the US 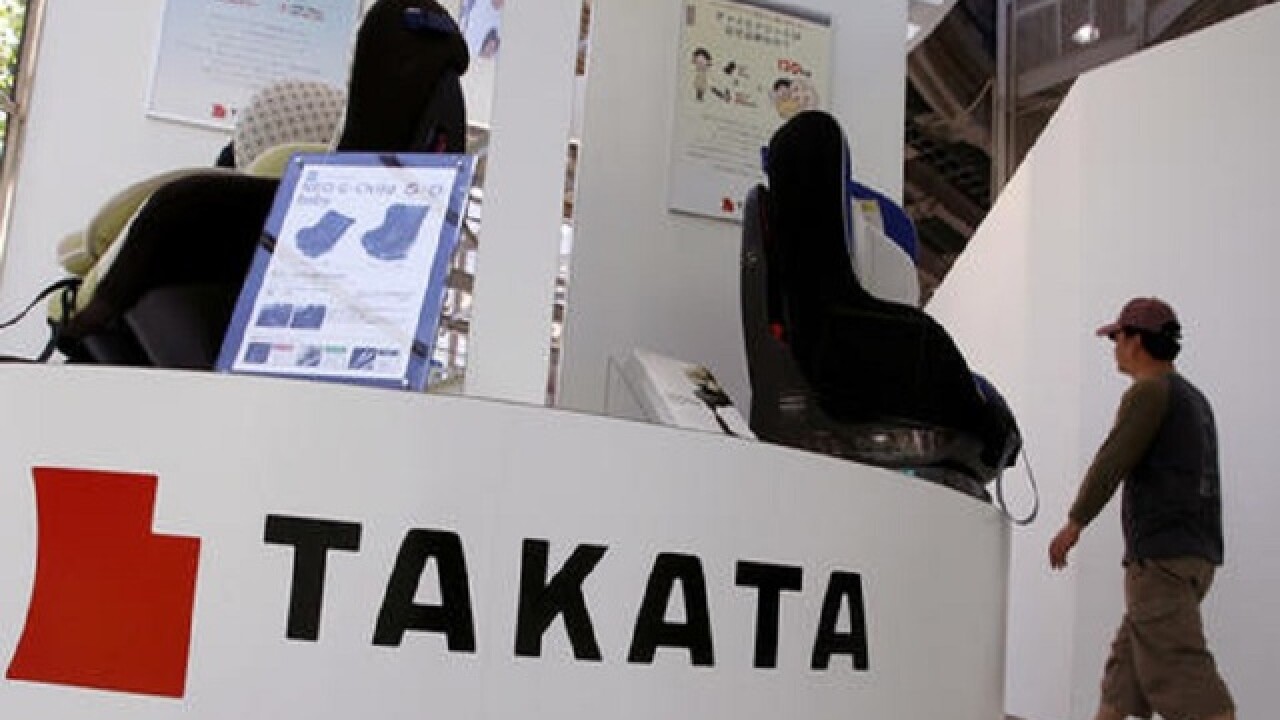 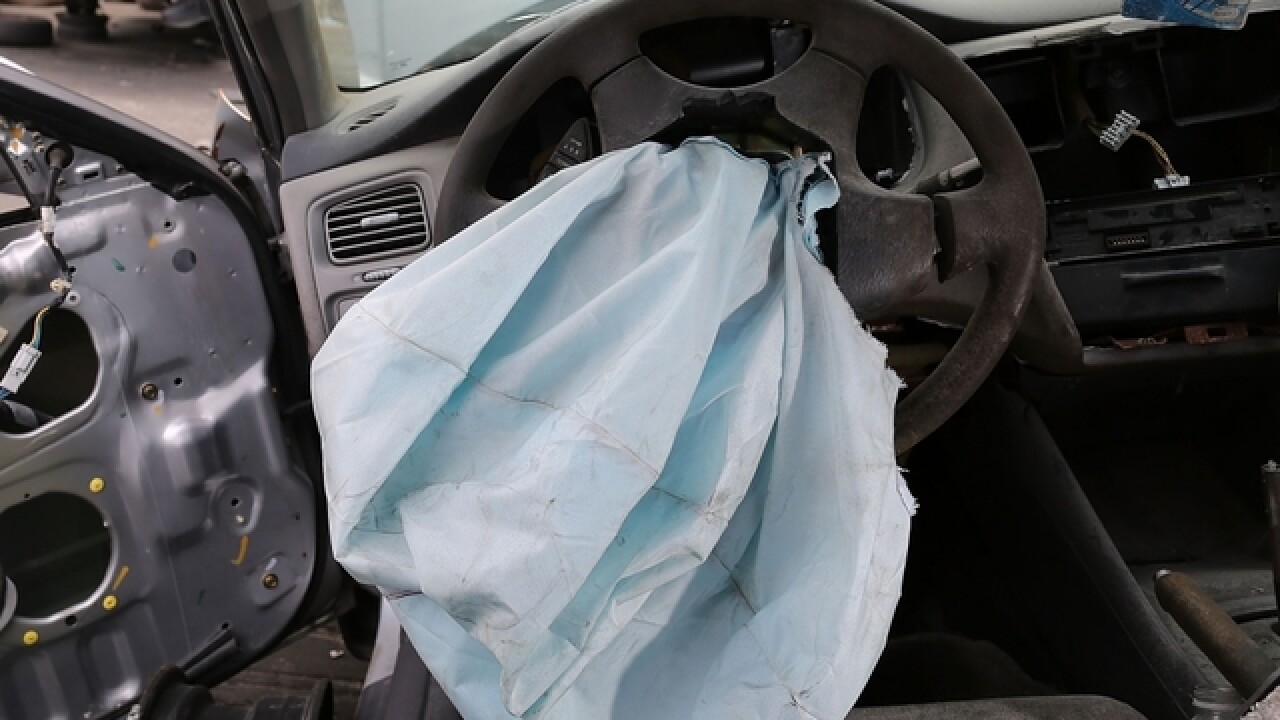 DETROIT (AP) — The U.S. government is confirming another death due to the rupture of an air bag made by Takata Corp.
The National Highway Traffic Safety Administration says a 50-year-old woman died Sept. 30 in Riverside County, California.

MORE | Find out if your vehicle has been recalled

Honda Motor Co. confirmed the woman's death and said she was driving a 2001 Civic.
This is the 11th known U.S. fatality attributed to Takata air bags.
The air bags can inflate with too much force, which causes their metal interior to rupture and spew shrapnel into the vehicle.
The problem touched off what is now the largest auto recall in U.S. history. More than 69 million inflators have been recalled in the U.S. and more than 100 million worldwide.
Copyright 2016 The Associated Press. All rights reserved. This material may not be published, broadcast, rewritten or redistributed.