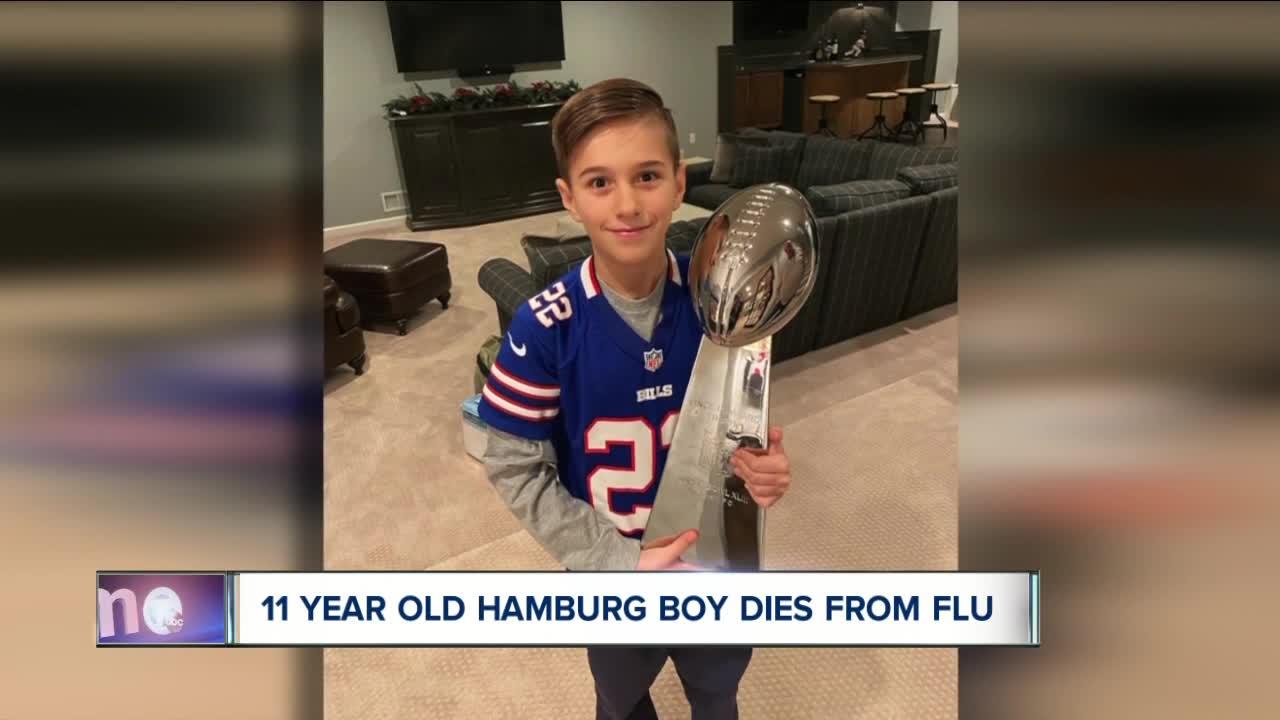 The 11-year-old from Hamburg was kind, considerate, and healthy, according to his family. They want him to be remembered for how he lived rather than how he died. 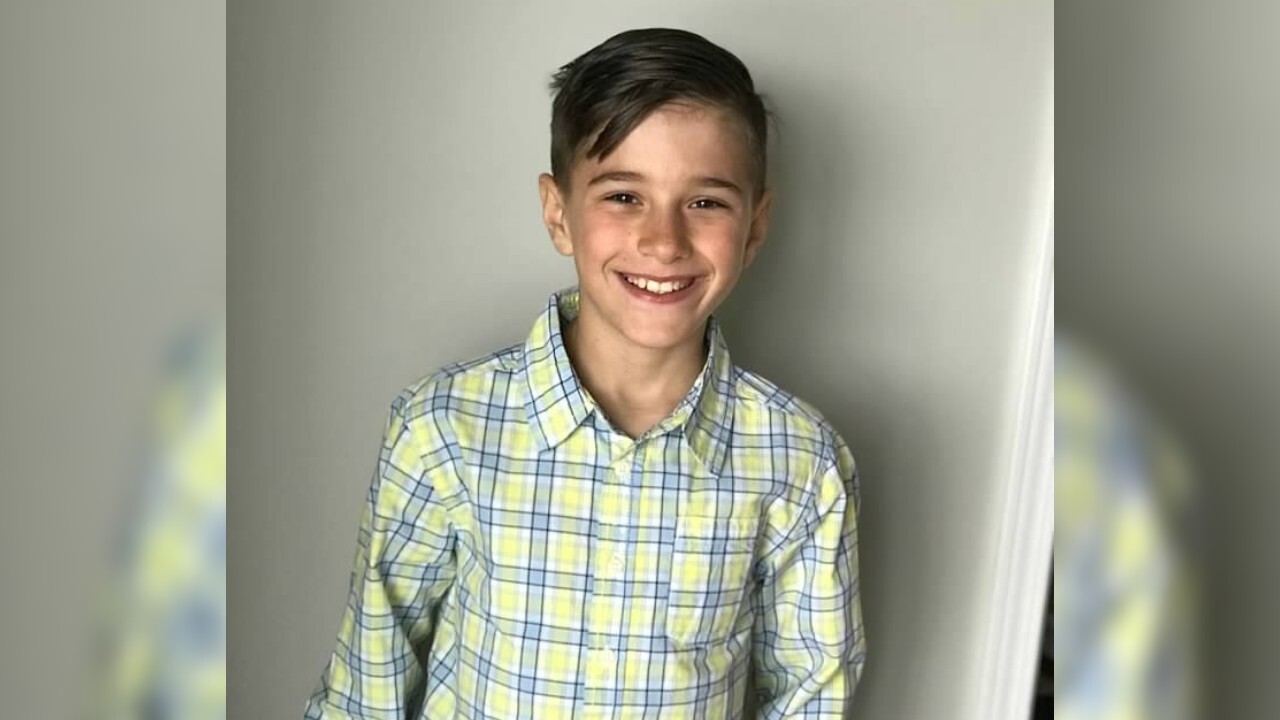 HAMBURG, N.Y. — An 11-year-old New York boy is being remembered by all who loved him as a kind, smart and healthy child.

Luca Calanni of Hamburg passed away Saturday at Oishei Children’s Hospital after complications from the flu, his family says.

The Erie County Department of Health reported the death Saturday but would not elaborate further.

Calanni came down with the flu early last week, according to his mother Ashley Calanni. He was brought to his doctor three days in a row for some relief. Wednesday, he went to the hospital for fluids, and according to Ashley, was doing better after being diagnosed with septic shock.

It was later, the flu attacked his heart and the young boy went into cardiac arrest.

“I want him to be remembered for the wonderful boy he was, and not just another flu-related death,” said Calanni. “He was vaccinated, and we did everything possible to prevent and to help him.”

Luca was a charismatic, smart young boy. His family says they want him to be remembered as the wonderful, kind child he was. He just celebrated his 11th birthday in December.

He was a student at Frontier's Pinehurst Elementary School.

"Over the weekend, Frontier lost one of its young Falcons. As has been reported by many news outlets, Luca Calanni passed away Saturday after complications from the flu," said a statement posted to the District's website. "He was a wonderful young man that positively impacted all those around him. Social workers and counselors will be available at all buildings, with an especially heavy presence at Pinehurst to assist both students and staff. Our top notch nursing staff will act as a point of contact for any information parents request regarding the flu including handouts on flu facts. During this extremely difficult time, we ask for privacy for our Falcons and for Luca's family," the statement said.

“He was loved by so many, and was an amazing brother to his three sisters,” Ashley said.

Luca was an extremely athletic child. He loved sports, especially the Buffalo Bills.

“I would even say he was a sports expert,” Ashley said. “He could tell you the stats of every college sports player and professional. His dream was to go to Ohio State University.”

“We don’t want Luca to become just a statistic,” she said.

The Calanni family extends thanks the doctors and nurses at Oishei Children’s Hospital.

“The wonderful staff did everything they could to help him. We cannot thank them enough.”

Services will be held later this week.

This story was originally published by Hannah Buehler at WKBW.