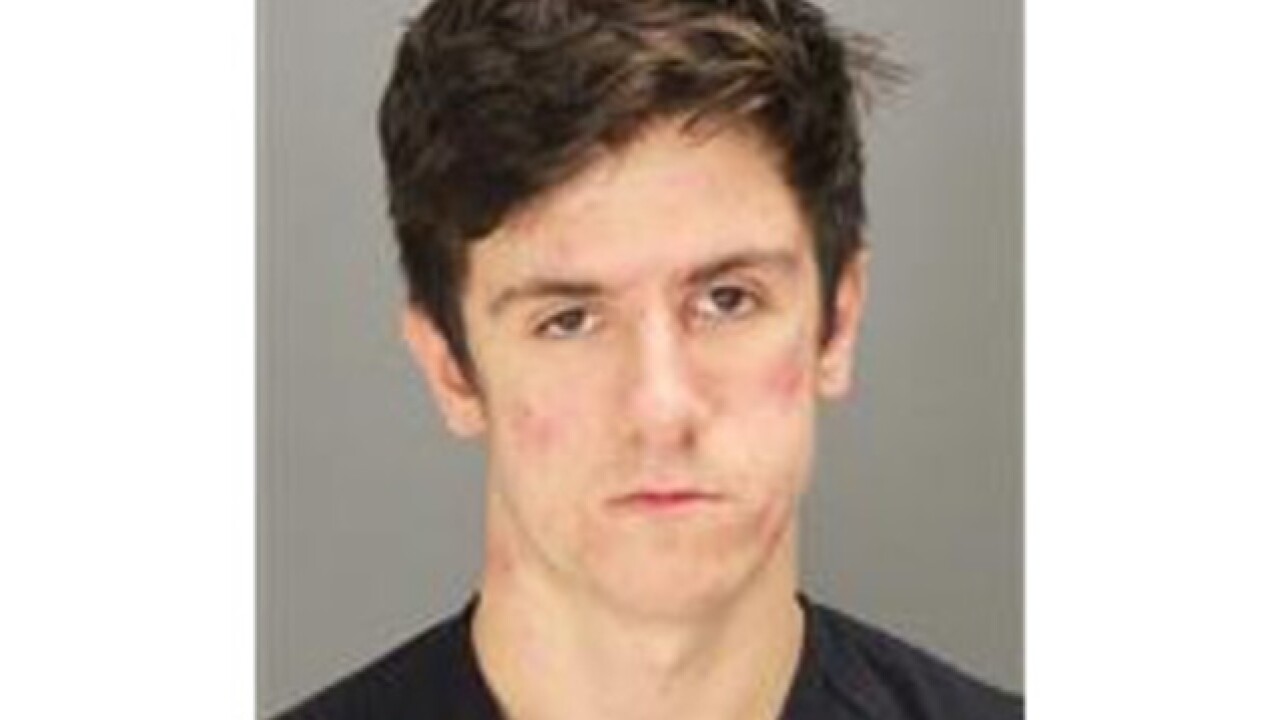 NOVI, Michigan — A Michigan teenager is being held on $10 million bond after he allegedly made a threat on social app Snapchat to shoot up South Lyon High School.

Ryan Robert Debruyne, from Green Oak Township, was arraigned on a charge of making a false report or threat of terrorism.

His booking photo on the Oakland County Jail's website shows him being booked in jail on Tuesday and held on $10 million bond.

According to police, Debruyne sent a Snapchat to another student, asking if he wanted to join him in shooting up the school similar to the one in Florida last week.

The school tells us the student informed local authorities of the threat, and police were able to take him into custody.

WHMI reports that a probable cause conference is scheduled for Wednesday, Feb. 28.