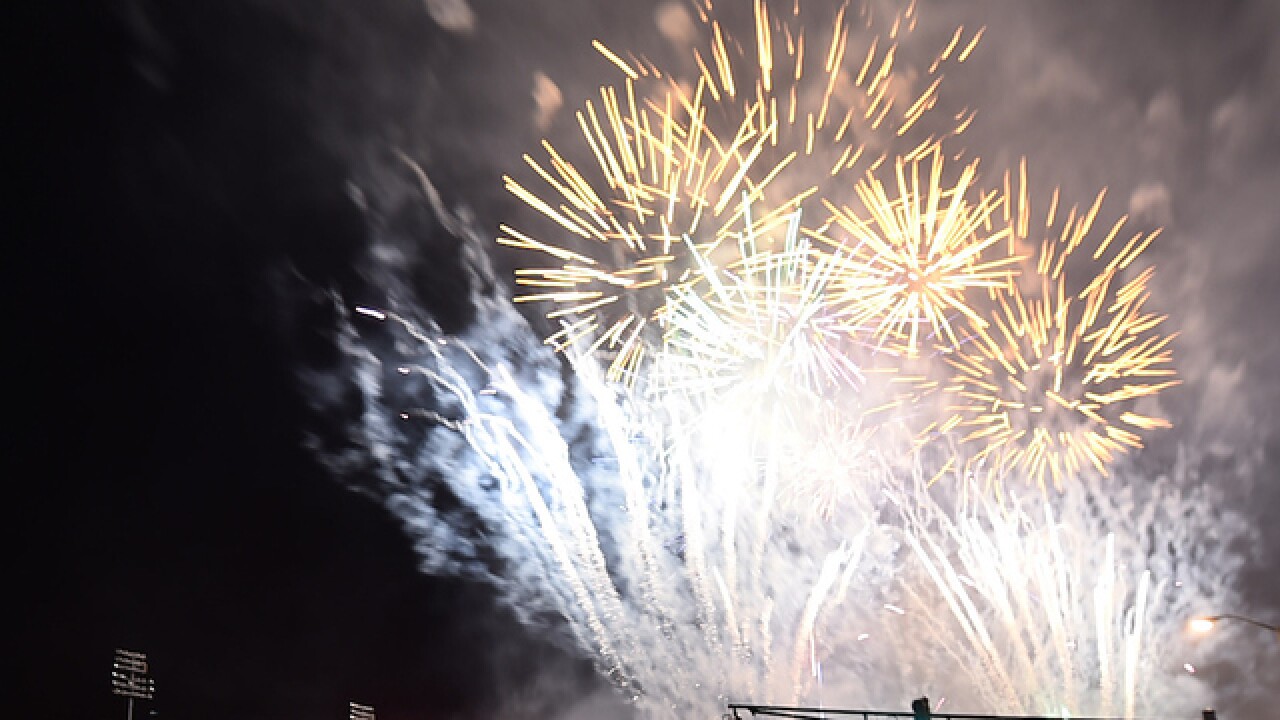 According to the Consumer Product Safety Commission, more than 8,000 Americans end up in the hospital annually this time of year due to a fireworks-related accident. According to the commission, the majority of the injuries are to the hands and head.

Of the injuries, eight were fatal in 2017. Children younger than 15 years of age were responsible for 36 percent of the firework-related hospital visits in 2017.

According to a June 2018 report from the Consumer Product Safety Commission, the majority of the injuries were due to misuse or malfunctions of fireworks.

“CPSC works year round to help prevent deaths and injuries from fireworks,” said Ann Marie Buerkle, CPSC acting chairman. “Beyond CPSC’s efforts, we want to make sure everyone takes simple safety steps to celebrate safely with their family and friends. We work with the fireworks industry, monitor incoming fireworks shipments at the ports and enforce federal fireworks safety regulations, so that all Americans have a safe Fourth of July.”

Homemade and altered fireworks accounted for 3 percent of firework injuries.

With a few simple precautions, you can stay safe this July 4. Here are 10 tips from the Consumer Product Safety Commission to help you avoid the emergency room.

The National Fire Protection Association has published a video showing the dangers of consumer fireworks.