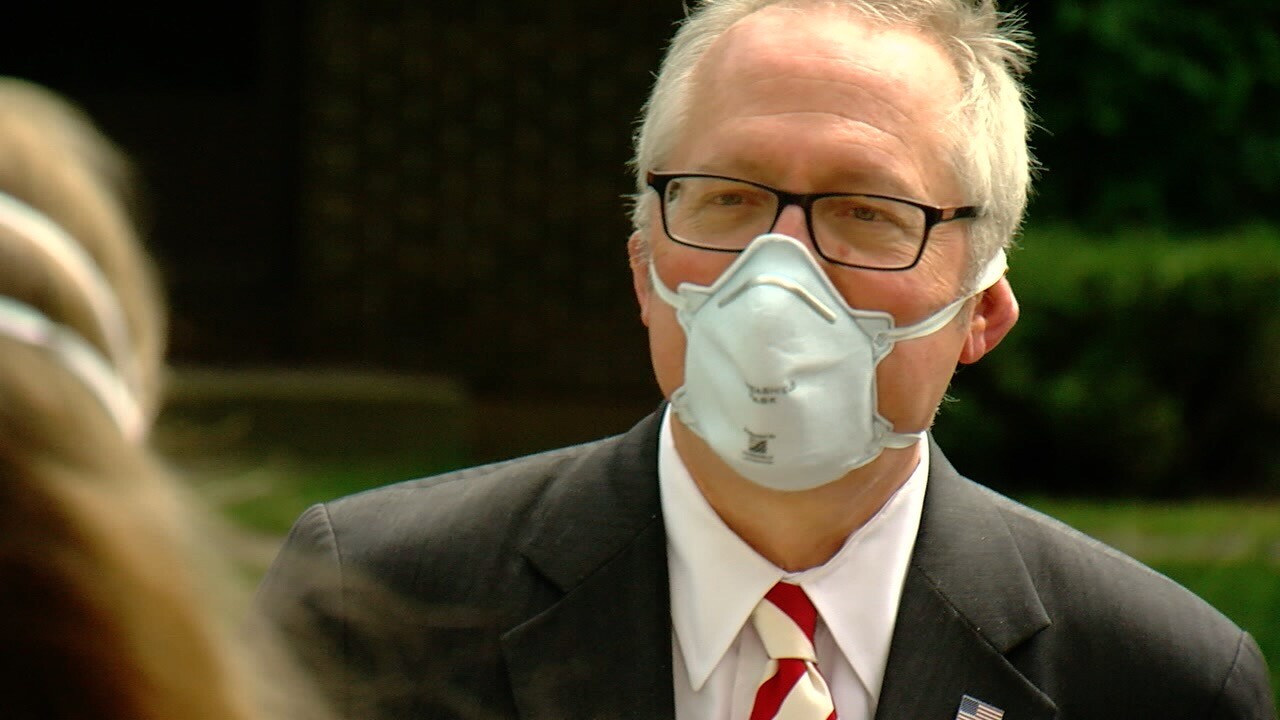 WASHINGTON, D.C. — Michael Caputo will take a leave of absence from his job with the Trump administration following controversial comments he made on Facebook, accusing "deep state scientists" who work for the government of wanting Americans to be sick with COVID-19 through the presidential election.

"Today, the Department of Health and Human Services is announcing that HHS Assistant Secretary for Public Affairs Michael Caputo has decided to take a leave of absence to focus on his health and the well-being of his family. Mr. Caputo will be on leave for the next 60 days," a statement from the department said.

"I'm not going anywhere. They're going to have to kill me," Caputo said in the Facebook video which has since been taken down. "And unfortunately I think that's where this is going. The partisan Democrats, the conjugal media, and the scientists, the deep state scientists, want America sick through November."

Some serious accusations coming from western New Yorker & communications aide for the U.S. Department of Health and Human Services, Michael Caputo in this Facebook video: https://t.co/sqpLFLaRKV

He later apologized for his comments, which followed accusations that he tried to change Centers for Disease Control reports on COVID-19 data to align with President Trump’s views on the pandemic.

He is also accused of trying to change the focus of CDC reports about the risks the virus has on children.

Democratic members of the Select House Subcommittee on the Coronavirus Crisis sent a letter to Department of Health and Human Services Secretary Alex Azar and Centers for Disease Control and Prevention Director Robert Redfield wanting answers.

The letter requests transcribed interviews and documents from the Trump administration regarding attempts to hold back on information about the virus.

WKBW reporter Eileen Buckley reached out to Caputo Tuesday for an interview. In a text, Caputo responded “I’m in D.C. No interviews.”

Caputo was appointed in April to serve as assistant of secretary of public affairs for Azar.

This story was originally published by staff at WKBW.