California Governor: 'We are the most un-Trump state in America' 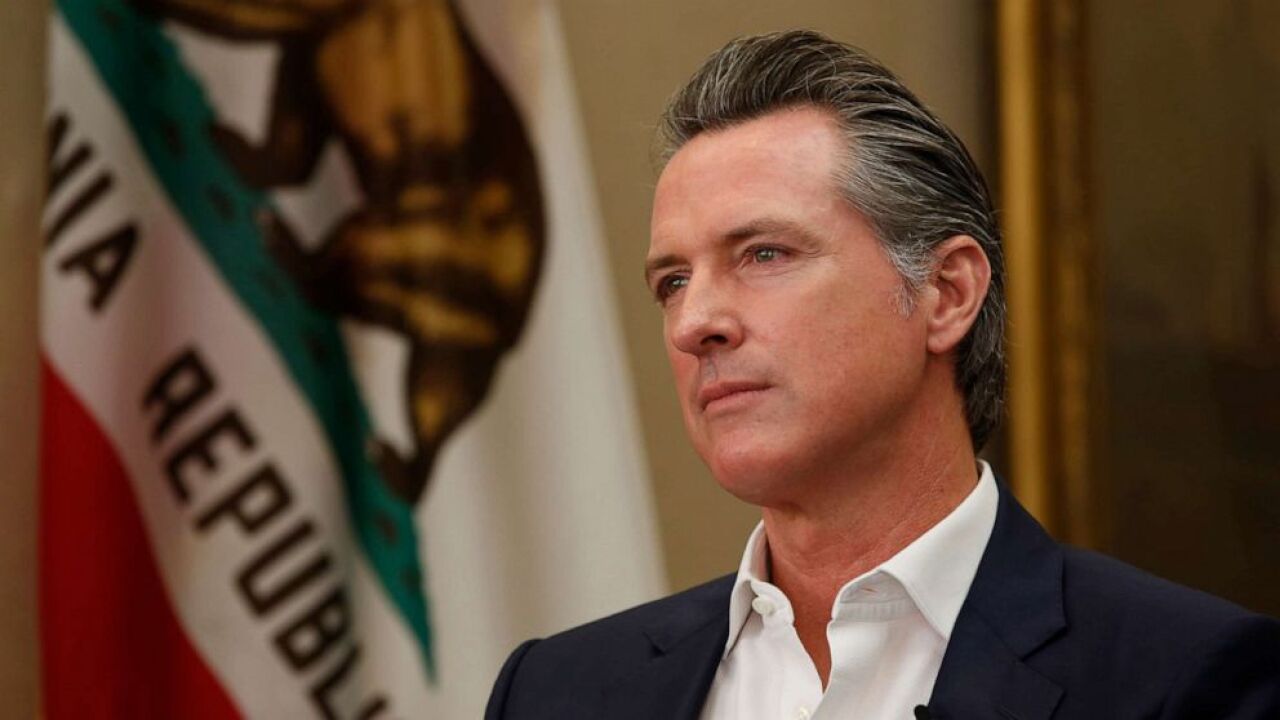 Gavin Newsom, the Democratic governor of the state of California, joined ABC’s "The View" on Monday, ahead of the New Hampshire primary and Super Tuesday on March 3 and proudly touted his state's more progressive electorate declaring:

Changes to California’s primary voting--including new voter registration until Feb. 18 and on Election Day-- coupled with early voting which kicked off on February 3, the same day as the Iowa caucuses-- could mean the state has an even more prominent role in the election cycle. As the nation’s most populous state, California has 415 delegates up for grabs this Democratic primary season – nearly ten times more than Iowa.

Another bill headed for the governor’s desk is S.B. 207, which would allow California voters to submit a written request to county officials changing their party registration or address within 14 days of an election until the polls close on Election Day.

Currently, the state has 5.4 million people registered as no-party-preference (NPP) voters, according to an ABC-affiliate in Los Angeles. The unaffiliated voters are the second-largest voting group in the state, following the Democratic Party.

The bill’s proponents say having the ability to re-register at the polling place will make it easier for voters to participate in the primary contest of their choice.

Newsom has backed the anti-Trump resistance, openly criticizing the president for claiming that the nation’s economy is booming.

“REMINDER: while Trump claims credit for a ‘booming economy’ he has actually DOUBLED the deficit and created over $3 TRILLION of new debt,” he tweeted.

Newsom recently praised House Speaker Nancy Pelosi on Twitter after she ripped the president’s State of the Union speech on stage and applauded Utah Sen. Mitt Romney for standing with Democrats to convict Trump during Impeachment trials.

On the same day as the Senate voted to acquit Trump, Newsom encouraged people to vote. “I believe with all my heart that America stands ready to reject the dark, discriminatory, dangerous policies of Donald Trump -- and to do it by record margins. Let’s show up. Let’s vote," he tweeted.

He echoed that message on Monday while acknowledging that there are concerns about the infighting within the current Democratic presidential contender field.

"I like our chances in November as long as we unify," he said not endorsing a particular candidate. "The Democratic party is united... but there is legitimate anxiety as this thing drags on."

He demurred on a question from special guest host Tyra Banks on whether he might want to become a vice presidential contender saying that his job as governor of a state with an economy that is larger than most nations keeps him quite busy.

The governor also stressed what he sees as the need for all politicians to "stand up on principle."

Newsom pardoned a gay civil rights leader, Bayard Rustin, who was an organizer for the March on Washington in 1963 where Dr. Martin Luther King Jr., gave his speech, “I Have a Dream.”

Rustin’s legacy was tarnished almost 65 years ago when he faced convictions under outdated laws that punished homosexual activity -- he was arrested for having sex with two men in a car in Pasadena. He served 50 days in Los Angeles County jail and was forced to register as a sex offender before returning to New York, his home state -- Rustin later died in 1987.

Newsom is also arguing for the state to put physical education tests on pause for three years, citing concerns of bullying and discrimination against disabled and non-binary students.

A spokesperson for the state’s Department of Finance told The Associated Press they have received complaints about the current examination’s measurement of body mass index, which requires students to select “male” or “female.” During the proposed suspension for the tests, the state would determine whether the current test needs to be modified or entirely redone.