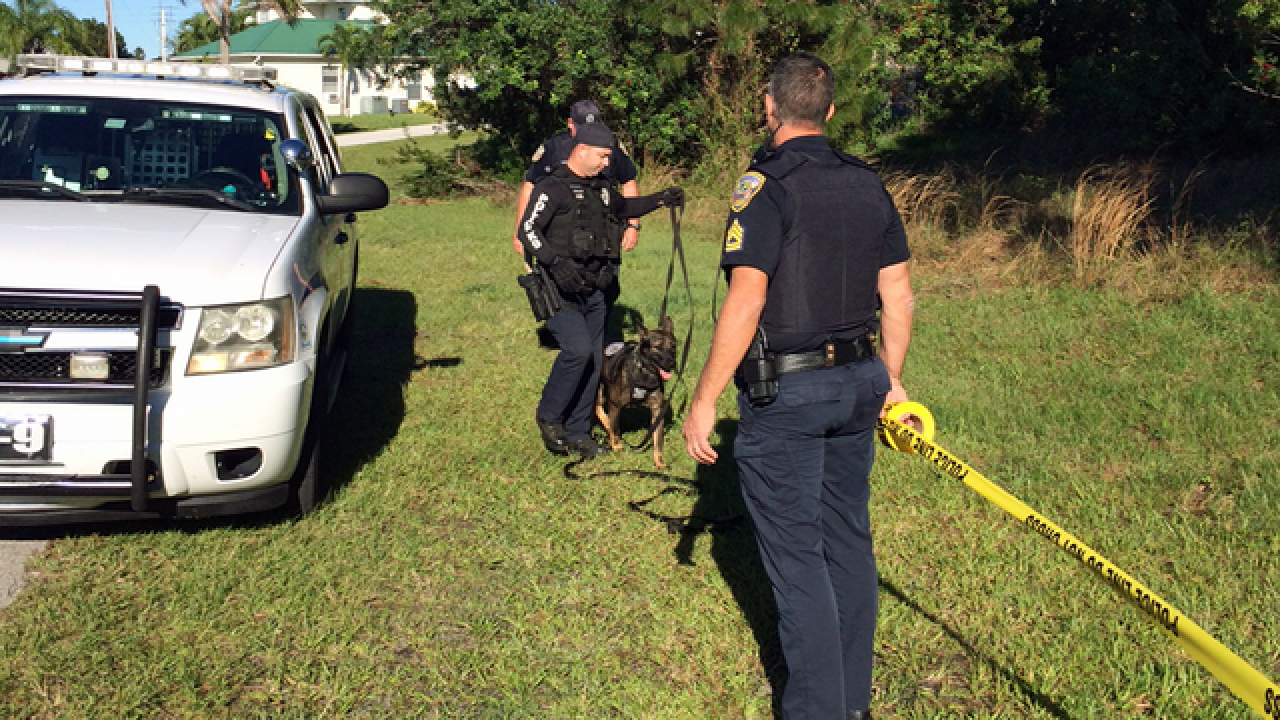 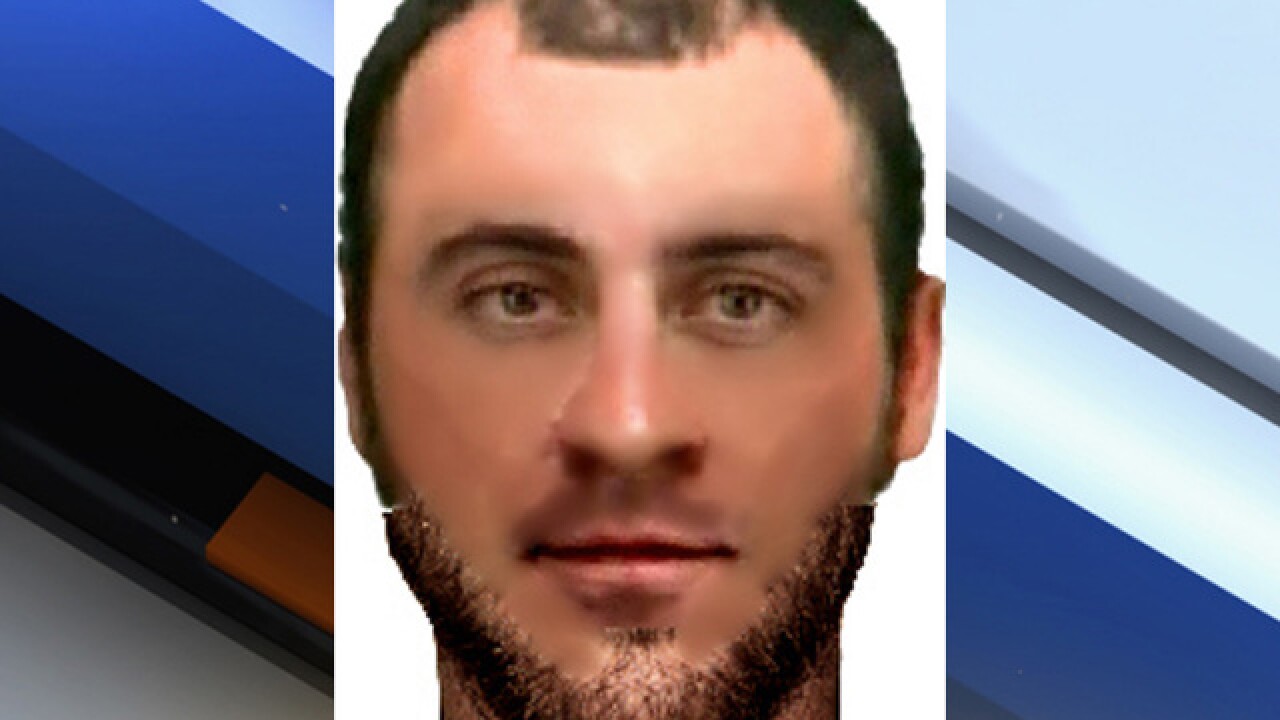 Port St. Lucie Police say a 12-year-old boy was lured into the woods by a stranger, molested, and found naked and screaming for help.

This happened around 2 P.M Monday in Port St. Lucie near Brenda Circle and Wolverine Rd.

Police say the boy told them he was walking in the area when a stranger approached him, lured him into the woods and touched him inappropriately. Police say he did not have to go to the hospital.

A woman who lives nearby heard his screams for help and called police. Police say she comforted him until they arrived.

Police searched the area with K-9 and the assistance of the St. Lucie County Sheriff's Office helicopter.

Police have not been able to identify a suspect, but released a composite sketch Monday night of what the alleged attacker would look like, according to the boy's description.

Neighbors are on high alert until someone is arrested.

One neighbor, who did not want to speak on camera, says he has seen someone walking around the area for the last week who he had not seen before who also matches the description.

Nearby resident Nell Rogers is double checking the locks on her doors and windows. "I was just shocked to death. I can't believe something like that. Kids are on the street all the time," Rogers said. "I'm debating on whether to go sleep at my sister's house."

If you believe you may know who is responsible for this crime, you're asked to call the Port St. Lucie Police Department at 772-871-5001 or Treasure Coast Crime Stoppers at 1-800-273-TIPS.