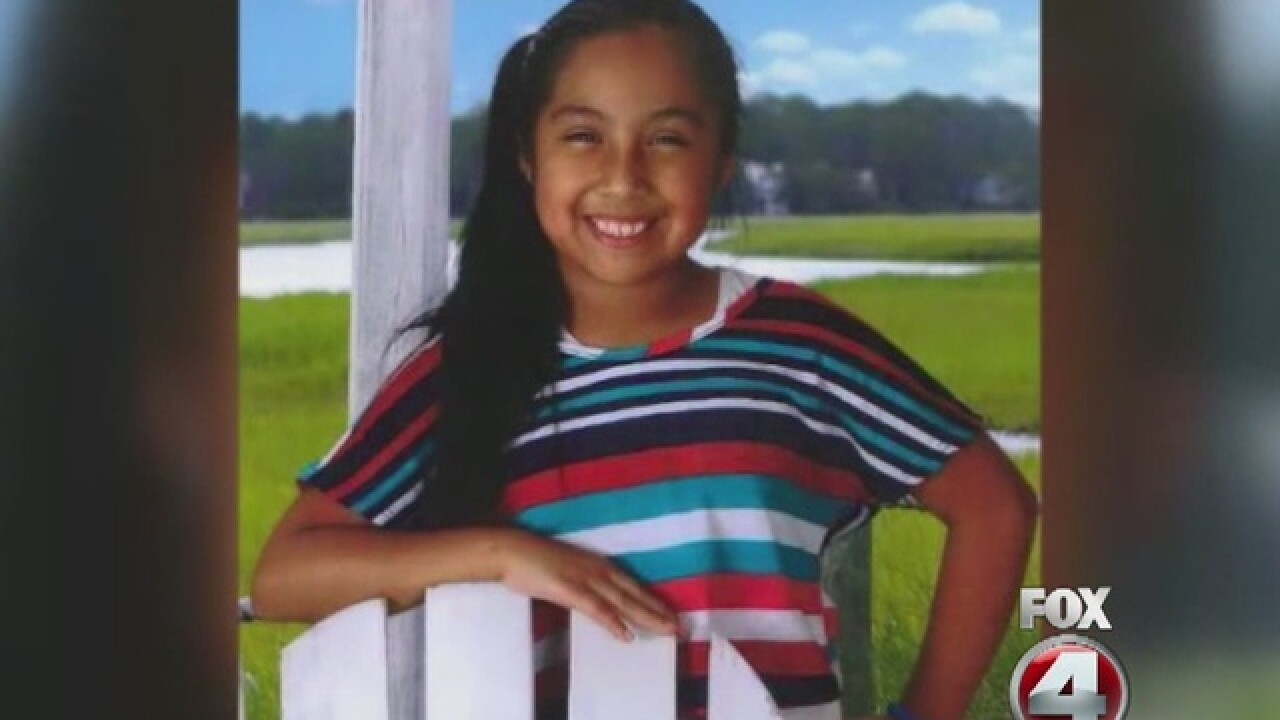 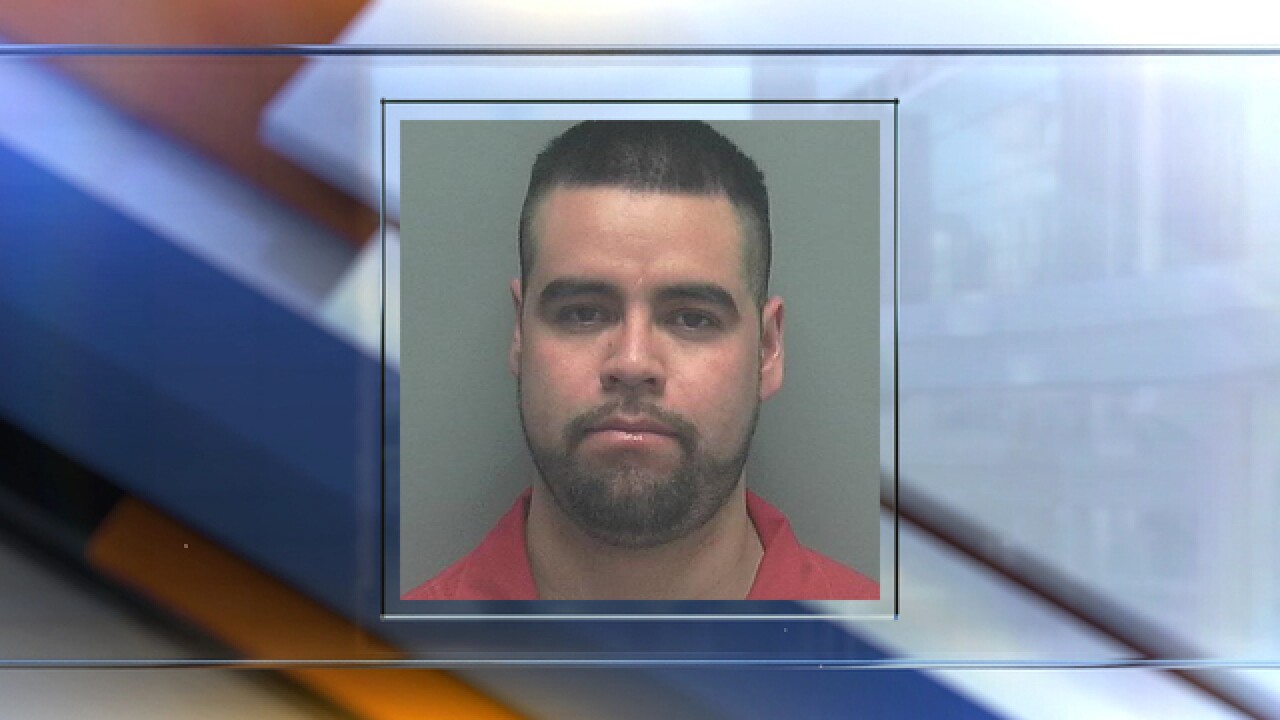 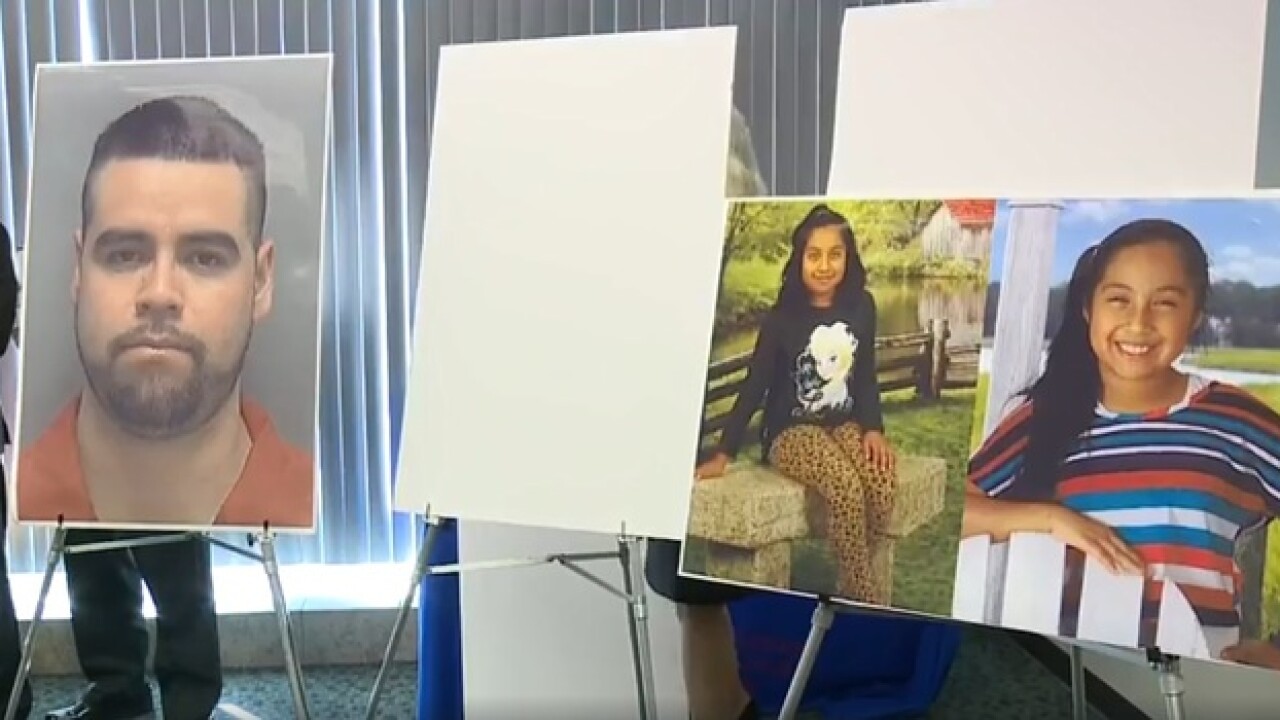 A grand jury has returned an indictment against Guerrero-Torres on charges of 1st Degree Murder, Kidnaping and Lewd & Lascivious Molestation.

The 9-year-old Alvarez went missing from her San Carlos Park home on May 29, 2016 and has never been found.

Officials issued an Amber Alert for Alvarez in June 2016, four days after her disappearance.  Guerrero-Torres was quickly identified as a suspect, and the search for Diana expanded to Orange County and Okeechobee.

He was later sentenced to 40 years in federal prison for production and possession of child pornography.