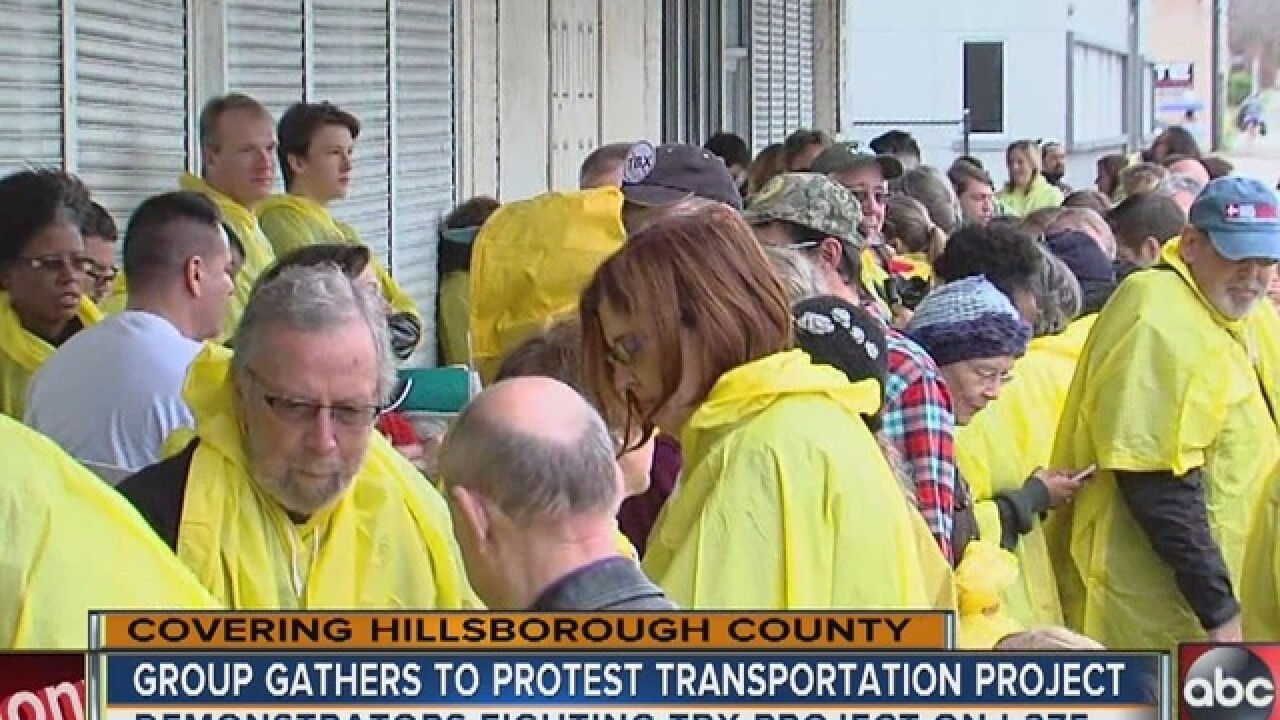 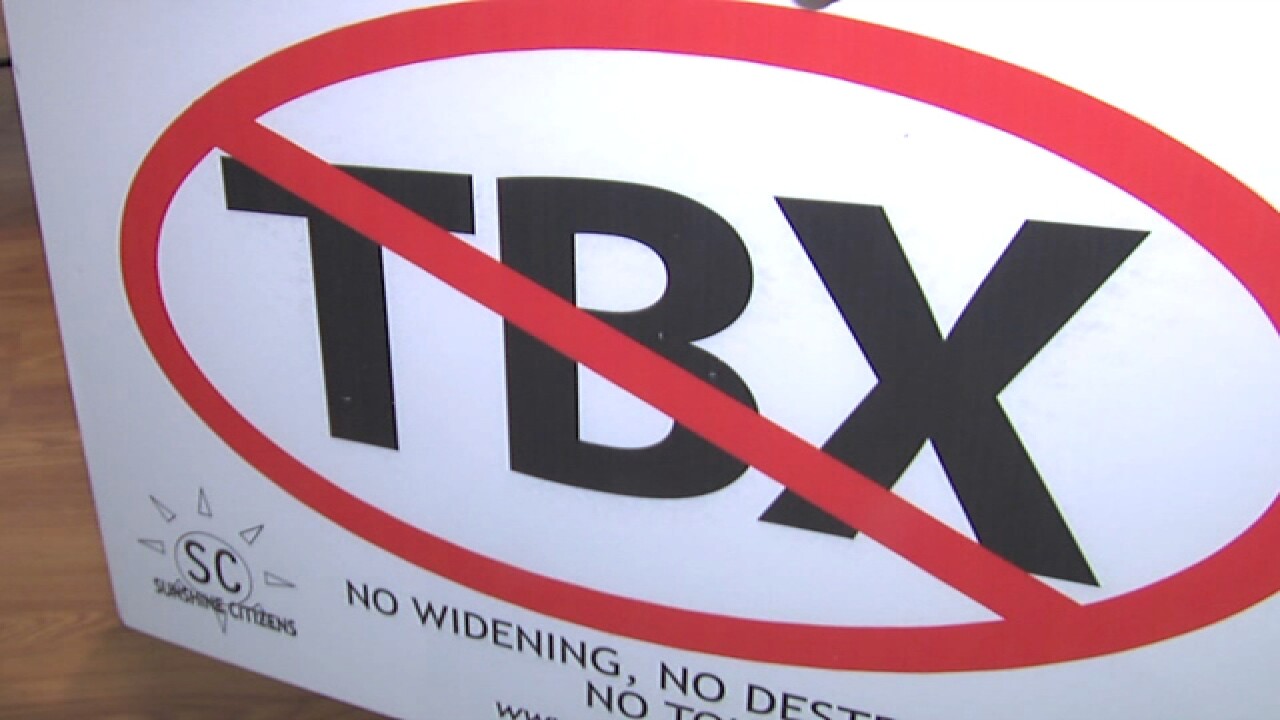 There's now a cloud hanging over the future of the controversial Tampa Bay expressway project.

The TBX project promises to make your commute easier, but many say construction of the highway will sacrifice historic homes and businesses.

Now, it looks like there's less cash to tear down some of those properties.

After community marches and packed meetings grassroots effort to stop the Tampa Bay Express may now have a small victory.

$24.5 million in FDOT's budget for buying up property to build TBX was just pulled out and tucked into another project.

"Overall, it meets one of the things we've been asking, which is stop pushing through funding to acquire properties and stop demolishing them.  If this project is not funded, and you say it isn't going to happen, why destroy properties when you don't know where the road's going to go yet," said Michelle Cookson with Sunshine Citizens & Stop TBX Coalitions.

"It's going to be years before crews turn even a teaspoon of dirt on this project.  We don't need to sit with vacant lots or boarded up buildings for two, three, four years before the project even begins," said Lisa Montelione, Tampa City Councilwoman & Metro Planning Org. board member.

Not to mention, Hillsborough County's Metropolitan Planning Organization isn't even voting on whether to approve TBX for another two months.

"If the department of transportation is saying that this project is moving forward, I think that's a little presumptuous because it can't move forward without this vote in June," said Montelione.

And there are still a lot of unanswered questions about the TBX project itself.

The county has demanded FDOT give that information at the May MPO meeting.

All of those pieces will help determine whether the tolled expressway becomes a reality.