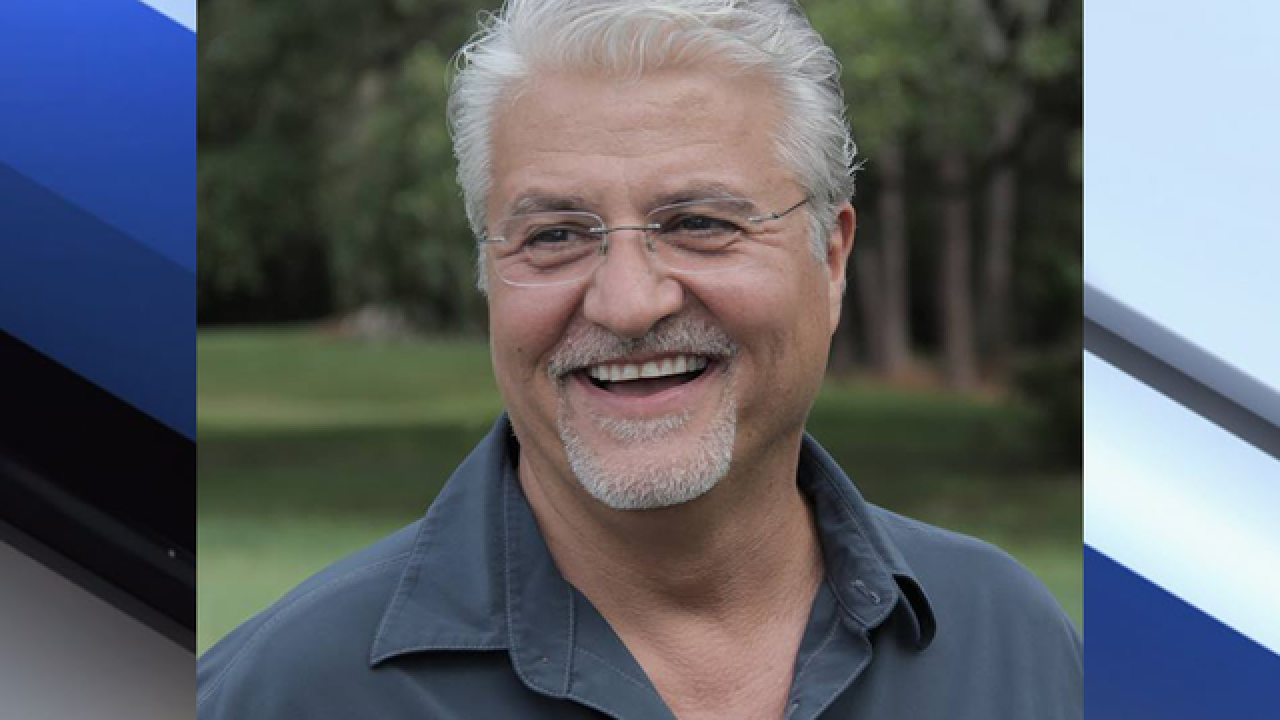 By: WFTS Webteam
Posted at 3:16 PM, Sep 26, 2016
The final autopsy report for legendary Tampa Bay radio voice, Dave McKay shows he died of a cocaine overdose.
McKay, 55, was found dead in his St. Petersburg apartment on August 4.
McKay's real name is Steve Ehmke.
The Medical Examiner has ruled his death an accident.
The report also shows alcohol and cardiovascular disease contributed to his death.
Dave was a radio host for 99.5 WQYK and was found after he did not show up for work in August.
He also served as contributor for ABC Action News.  He covered community events and country music award shows for several years.
Copyright 2016 Scripps Media, Inc. All rights reserved. This material may not be published, broadcast, rewritten, or redistributed.