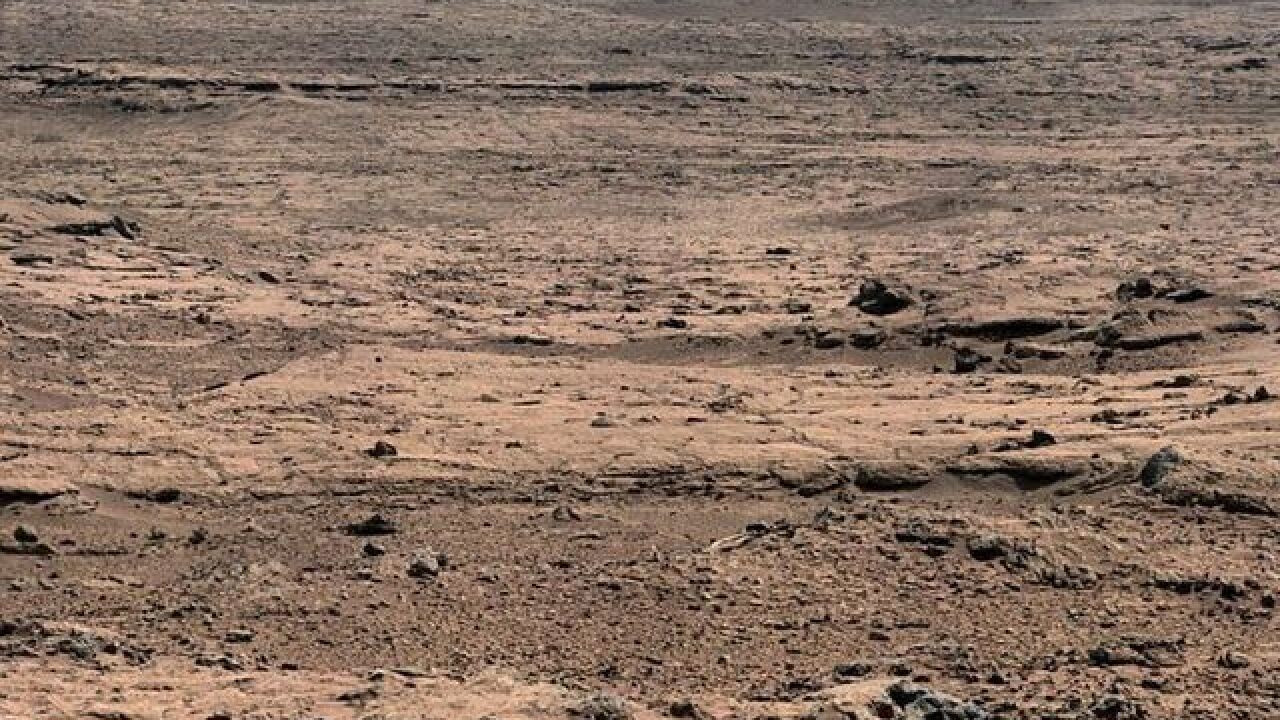 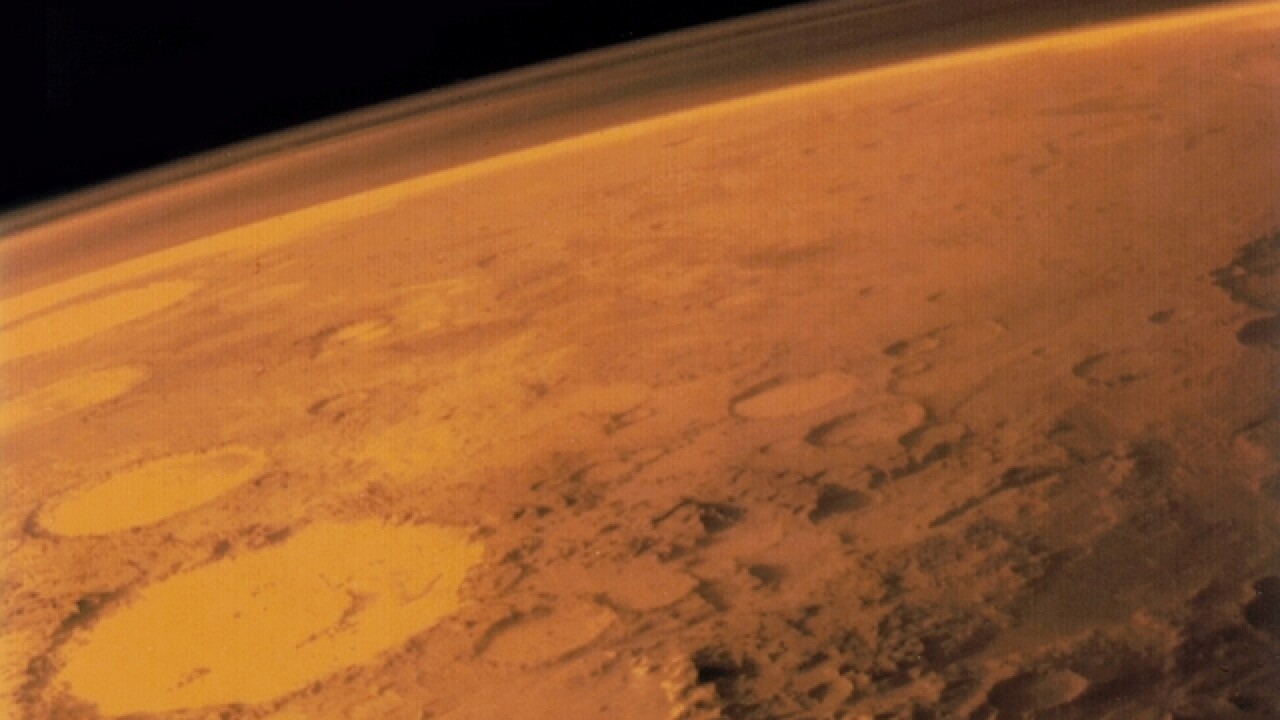 NASA is set to announce a "major science finding" about Mars this morning -- and it has imaginations running wild.
The space agency said it had solved a major mystery on the Red Planet and plans to reveal its information at an 11:30 a.m. news conference.
While finding life on Mars would be a bombshell, it's likely NASA could reveal the existence of free-flowing water on Mars. Since 2006, scientists have been taking a closer look at water on the Red Planet. Earlier this year there were talks that the Mars rover spotted an ancient lake bed.
If NASA announces water has been found on Mars, it would suggest that life could also potentially exist on the Red Planet. NASA currently has two rovers Opportunity and Curiosity, exploring Mars, along with three orbiters observing the Red Planet.
Scripps Only Content 2015