PENSACOLA, Fla. (AP) — Authorities say two people have been arrested after leaving a pit bull puppy in a car at a Florida beach.

An Escambia County Sheriff’s Office arrest report says a woman leaving a Pensacola beach saw the dog in the car Sunday afternoon. It says she waited several minutes for an owner to arrive before calling authorities. 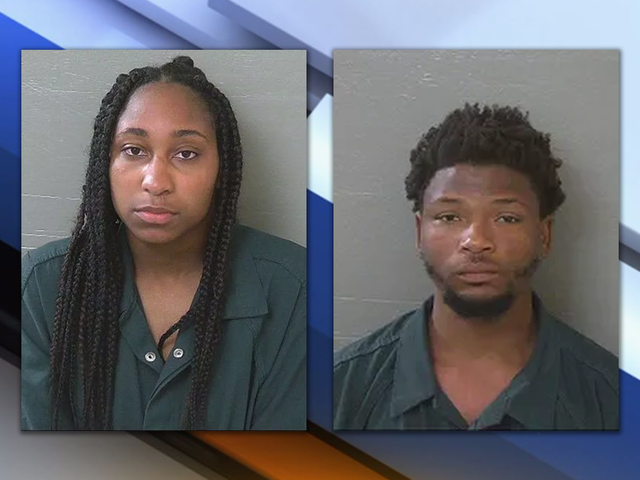