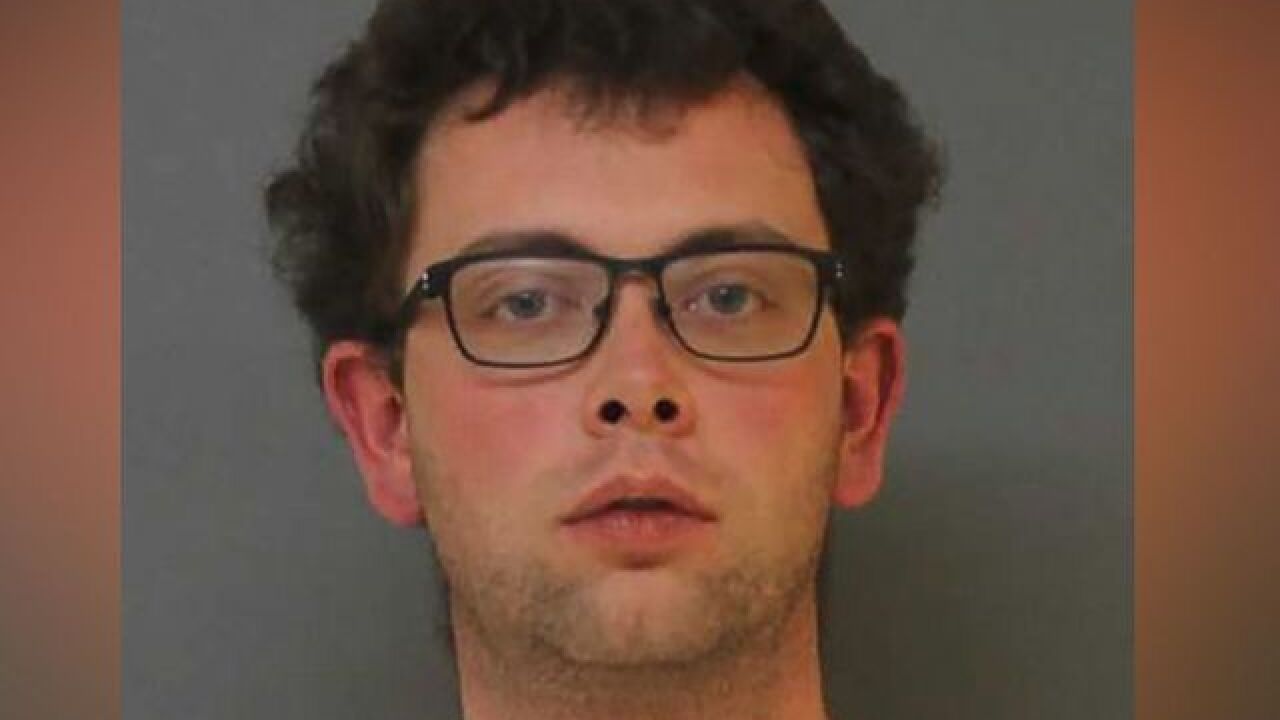 Nearly four years ago, Melissa Millan, a mother of two, was brutally murdered in Connecticut while she was out on a jog.

The crime went unsolved until last week, when a registered sex offender, William Leverett, walked into a church, Open Gate Ministries in Windsor Locks, and confessed.

"We were stunned," the church's pastor, Michael Trazinski, said Monday. "We knew what we had to do. Justice needed to be done."

Trazinski said he and two other parishioners went with Leverett -- a church member since March 2015 -- to the Simsbury Police Department to turn himself in.

"I'm here to turn myself in for the murder on Iron Horse Boulevard almost 4 years ago," he allegedly told police, according to the arrest warrant affidavit.

At the police station, he opened up to investigators about how the victim was "way out of my league," said his "anger escalated," and "the next thing he knew he had stabbed her in the chest," according to document.

After several days of conversations, Leverett was charged with her murder, police said. He was arraigned Monday, but the results were not clear.

Leverett told police that the day of the murder he was at a sex offender's therapy group in Hartford, according to the arrest warrant affidavit.

The suspect had been arrested for sexual assault of a child in 2009 in Colorado and pleaded guilty in 2011, The Hartford Courant reported. He did not go to jail but was placed on probation and the sex offender registry, the Courant said.

When Leverett came home on the day of the murder, he went for a walk to find "human contact" and someone to talk to, according to the court documents.

Leverett allegedly told police that when he spotted Millan, whom he did not know, he was attracted to her "physical features," the document said.

Leverett allegedly said "he began thinking about a possible interaction with her," but became "anxious, realizing that 'I (Leverett) can't have her' and that 'she's way out of my league," the documents said.

Leverett allegedly said he "'was angry' and that his 'anger escalated rapidly,'" and he was "acting beyond his control," the documents said.

According to the affidavit, he allegedly claimed he just wanted to speak to Millan but then "'something happened' and the next thing he knew he had stabbed her in the chest with a knife he was carrying," the documents said.

Leverett said he was shaking and crying, and that he fled the area, the documents said.

Leverett allegedly told police he threw the knife out of his car window on a side street, the documents said. He then allegedly went back and got the knife a few days later and threw it out in a trash compactor.

He said he wiped the blood off the boots he wore that night and continued to wear them for several months before donating them to a Goodwill, the document said.

Trazinski's wife and co-pastor, Colette Trazinksi, called Leverett "a faithful member of the church. Very helpful. We never would have expected this."

Leverett returns to court on Oct. 9, according to the Courant.