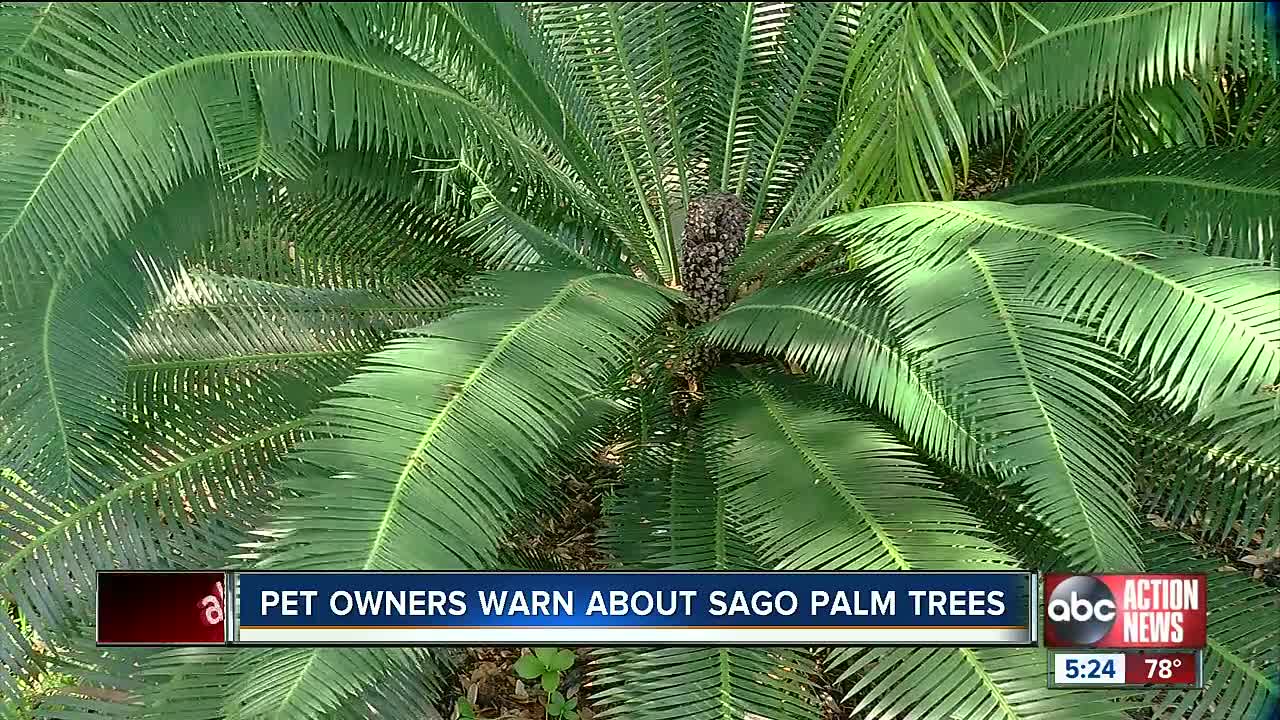 Veterinarians from BluePearl Veterinary Partners are warning homeowners about the danger of toxic plants and other garden dangers this spring. 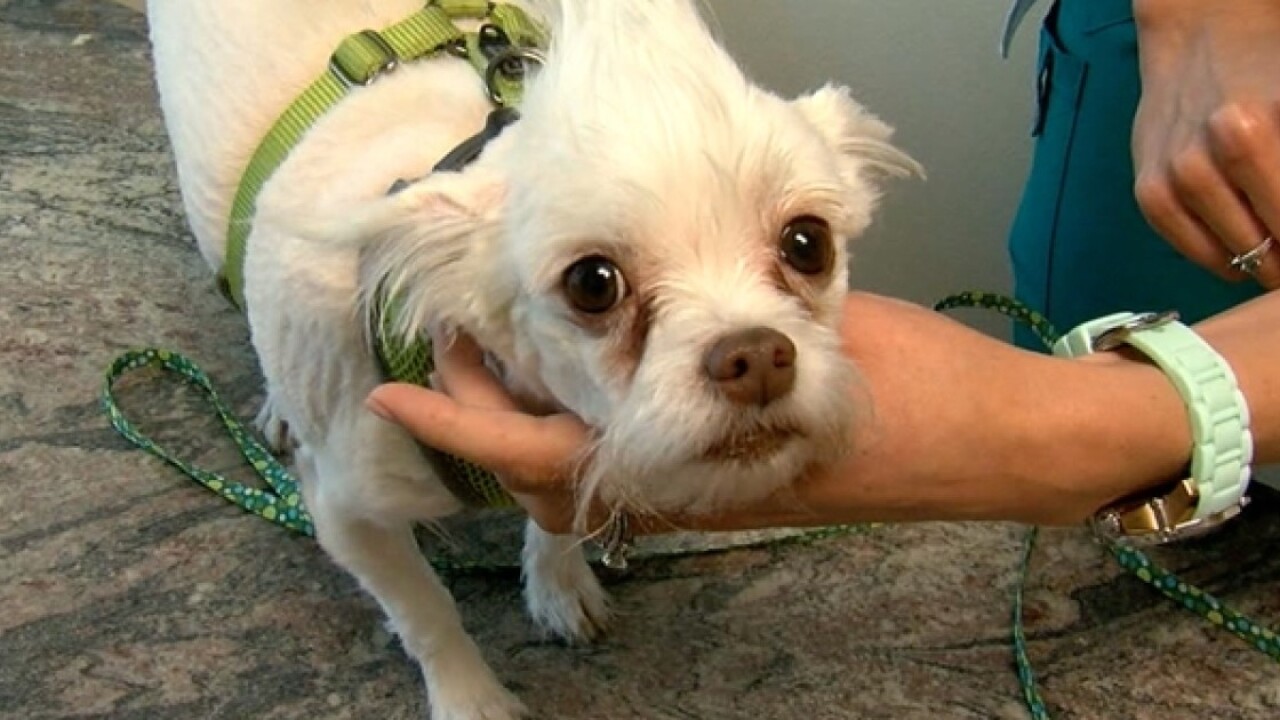 TAMPA, Fla. -- Veterinarians from BluePearl Veterinary Partners are warning homeowners about the danger of toxic plants and other garden dangers this spring.

This comes after a Tampa pet owner's dog nearly died after ingesting parts of a toxic plant.

While sago palm may look like a simple green, leafy plant, it is actually highly toxic to dogs. This common plant, which grows outdoors or indoors, can cause bloody vomiting, bleeding disorders, diarrhea, liver failure and death.

This is what happened to one Tampa pet owner, whose dog nearly died after ingesting seven seeds from a Sago palm.

"Dogs love to get into sago palms," said Dr. Jessica Weeks, a BluePearl vet. "Those are those little decorative palm trees that you will see all over Florida. All parts of that plant are toxic. What they do is make little seed pods and dogs love to go and pick those up and eat them so they are unfortunately a very good size that can get stuck in the intestinal track so you sometimes see obstruction."

The clinic said the seven seeds had been able to sit in the dog's stomach and started to absorb the toxic elements. The dog went into liver failure, she said.

‘The prognosis is very bad once they go into liver failure," Weeks said. "In that case we were able to go to surgery and get those seed pods out and treat supportively. It thankfully made a recovery!”

Sago palms are not the only toxic plant. Tulips and Hyacinths, Daffodils, Foxglove and Lily of the Valley are also harmful.

Kalanchoe plants, sold as flowering houseplants, contain cardiac glycosides like their cousin, foxglove. All of the plant is considered toxic with clinical signs and treatment the same as discussed for foxglove. This is another house plant that should be avoided in homes with dogs and cats., BluePearl said.

Azaleas and Rhododendrons can bring a pop of color to any garden but they can be deadly if ingested by your dog. Warning signs and symptoms include digestive problems, such as vomiting and diarrhea, and low blood pressure.

Cats can be in danger too.

"Probably the most toxic plant we see for cats are lilies," Weeks said. "They grow outside for floral arrangement. But, not all lilies are toxic."

The biggest help can be removing toxic kinds of lilies from your home altogether.

"We worry about cats that either chew on the plants or get pollen on their face," Weeks said.

One of the biggest front yard dangers is actually a variety of mulch, according to BluePearl. Cocoa mulch, known for its rich chocolate-brown color and nutritional benefits for soil, is very dangerous and toxic to dogs.

Vets say there are a lot of warning signs you can look out for.

"A lot of times what people will first notice is they didn't eat dinner, they're vomiting and having diarrhea," Weeks said. "Most owners know that something has changed even if they haven't witnessed them eating a plant because they're acting very strange."

If your pet exhibits any of these symptoms, Weeks said it's best to bring your pet to a local vet just to get them checked out.

BluePeard Veterinary Partners has a couple of helpful articles on their site including gardening dangers for dogs and plants considered toxic for pets.