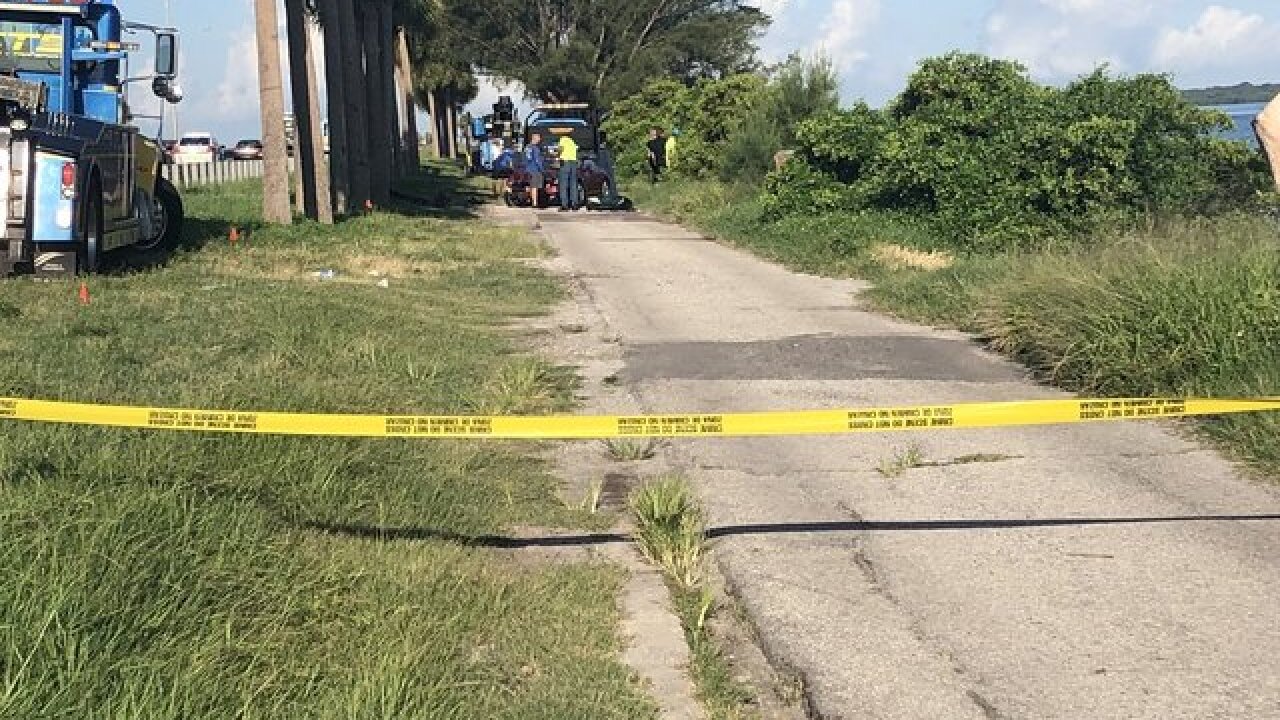 CLEARWATER, Fla. -- The 26-year-old driver of a car that flipped over into Tampa Bay after traveling the wrong direction on a Courtney Campbell Causeway access road died, authorities said.

Scott Anthony Wolf of Estero was the driver of a 2004 Chrysler Crossfire that veered off the access road on the north side of the Courtney Campbell Causeway and crashed into the water about 4:00 a.m. Sunday, Clearwater police spokesman Rob Shaw said in a statement.

The Chrysler capsized, coming to rest on its roof.

A Pinellas County sheriff's deputy who arrived on the scene rescued Wolf and brought him to shore.

Wolf was taken to St. Joseph's Hospital, where he died, the release said.

Crews searched the water but did not find evidence that anyone else was in the vehicle at the time of the crash.

The investigation of the crash continues.