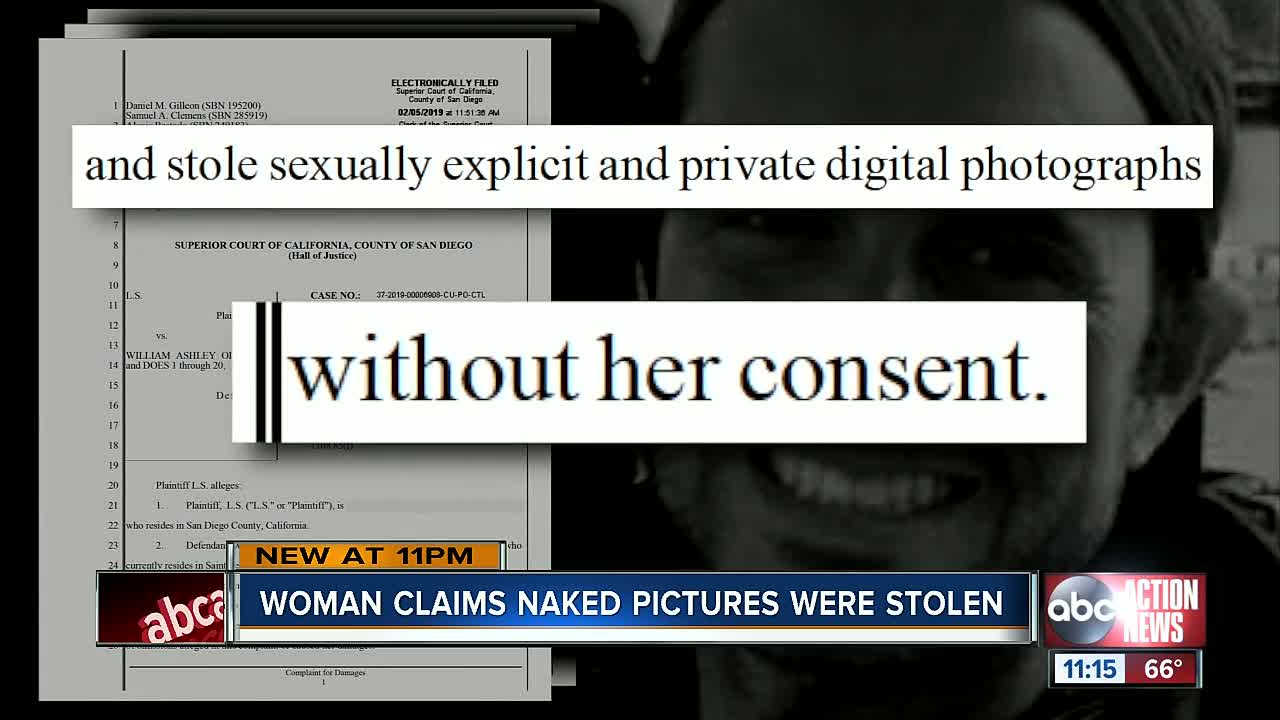 A San Diego woman said her ex-boyfriend stole naked pictures of her and posted one online without her permission. She said people saw the post and took screenshots of it. 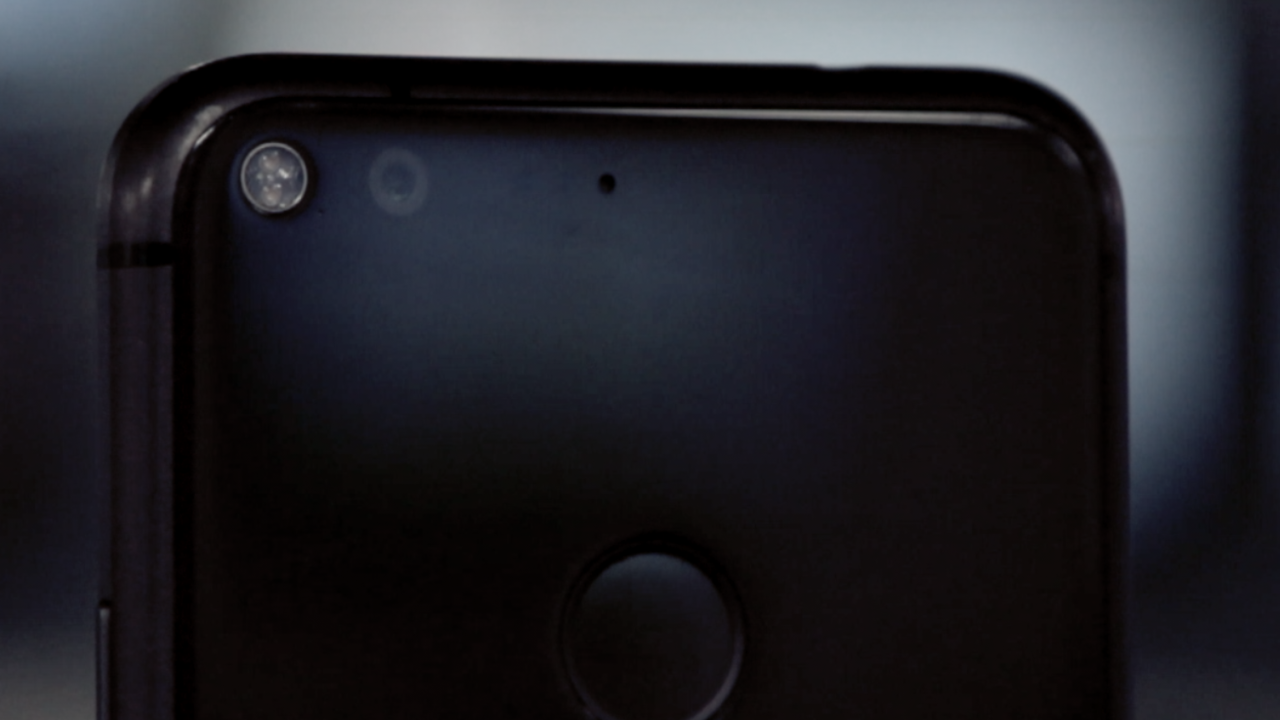 SAN DIEGO, Calif. — A San Diego woman said her ex-boyfriend stole naked pictures of her and posted one online without her permission. She said people saw the post and took screenshots of it.

"This pretty much consumed my life,” she told Investigator Adam Racusin with Scripps station KGTV in San Diego.

That’s L.S describing how one social media post of her naked body wrecked her sense of security. KGTV is not naming the woman, but instead using the initials L.S. as they appear in her lawsuit against Oliver to protect her identity.

“He was threatening for so long to do it that I didn't think he'd really do it,” she said.

Their relationship started as most do: Girl meets boy, they fall in love and move in together.

"I felt like I really got to know him fast and fell in love fast,” she said.

Just like many relationships, everything was great until it wasn't. Unlike the typical breakup story, here's where this takes a different path.

L.S. said she moved back to California in October of last year, about eight months after the relationship started.

Oliver came to visit in late November, but things did not go well, she said.

She said her ex-boyfriend became aggressive.

"He smashed my laptop in two, he smashed my brand new iPhone on the ground until it was shattered, and was calling me really horrible things,” she said.

According to the lawsuit she filed, before leaving, Oliver took L.S’s passport and jewelry from the bathroom sink.

A few days after that incident, while Oliver was still in San Diego, he began sending harassing text messages and copies of private photographs to L.S. to make it clear that at some point in their relationship he illegally accessed her computers and cell phones and stole sexually explicit and private digital photographs without her consent, the lawsuit stated.

"The pictures that he had were never sent to him they were taken before I ever met him," she said.

According to the lawsuit, Oliver texted her: “Posted all your naked pics to the industry whore boards.” It said he also wrote among other things: “Your pics are getting blasted on services Moxy.”

The lawsuit says L.S.’s pleas for Oliver to stop had no effect on him. The lawsuit claims Oliver then posted a sexually explicit photo of her on his public Instagram account, accessible by anyone, followed with the text: “(y)our naked pics are starting to proliferate."

"My best friend sent me a text message, and she just said oh my god, and it was a screenshot of the picture that Will had posted on Instagram of me,” she said.

Investigator Adam Racusin asked her what she thought when she saw that.

According to the lawsuit, Oliver admitted he posted the picture. The lawsuit stated L.S. was informed by a friend and multiple colleagues that they saw the photograph on Oliver’s Instagram site and knew it was her.

"I don’t know how many people have that; it's everywhere,” she said.

KGTV tried to get a hold of Oliver, but he hung up after answering once and didn’t respond to our request for comment.

When KGTV asked her how often she thinks about it, she said, “every day, every day, many times a day.”

L.S. did call the police but did not press charges against Oliver.

Prosecutors also must prove offenders posted those photos with the intent to harm someone.

Typical punishment may include custody of up to six months in county jail per charge, three years of probation, public work service, counseling, a waiver of Fourth Amendment Rights, and fines of up to $1,000 per charge.

A spokesperson told KGTV they’ve filed the charge 11 times since 2015, with nine cases resulting in a conviction, one awaiting trial, and one defendant failing to appear at arraignment.