SEFFNER, Fla. -- Hillsborough County deputies have arrested a driver who hit and killed a mother of two in Seffner, then took off.

Henry Earl Riner, 71, was arrested on Sunday after a Crime Stoppers tip led to the discovery of a 1966 Chevrolet Pick Up truck recently painted black with damage consistent with the collision that killed 46-year-old Linda Fisher. 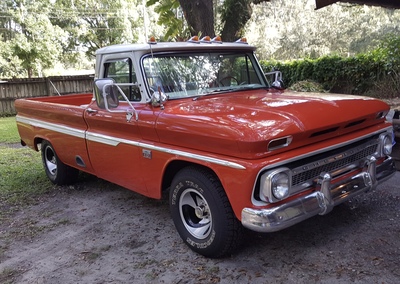 "I thought it was, a dummy, like a mannequin," Kevin Earnest said.

Sadly, Earnest and his brother didn't find a mannequin in the ditch outside their house around 7:30 a.m. Saturday, November 10. They found their neighbor after a driver hit and killed her late Friday night.

"She sat there all night long you know? It's just not right," Earnest said.

Deputies said Fisher was walking along the edge of Black Dairy Road when Riner hit her and left the scene. Fisher's family said she was working Friday night and a co-worker dropped her off at the Flying J after her shift. Her family only found out what happened when the sun came up.

"Talked to my son about it, you know see how he was doing, he's you know he's tore up about it you know 15-year-old kid losing his mom," David Jones said.

Neighbors said the street Fisher was killed on is scary for pedestrians.

"The cars just not look out for people going down this road and it's very dark," Anna Woodby said.

Earnest said, just a few days ago, he tried to keep Fisher safe. He saw her walking and drove her home.

"It was late and it was just the right thing to do, pick her up and give her a ride home you know?" Earnest said. "She was a sweetheart, made all kinds of jokes."

Deputies were able to connect Riner to the crime due to paint chips that were left from the suspect vehicle. 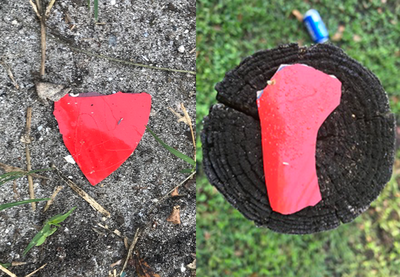 Riner, of Seffner, was arrested on Sunday for Leaving the Scene of Crash with Death, Tampering with Evidence and Driving with a Permanently Revoked License. Arrest records show that Riner has previously been convicted of four DUI's.

He was booked into the Hillsborough County Jail.