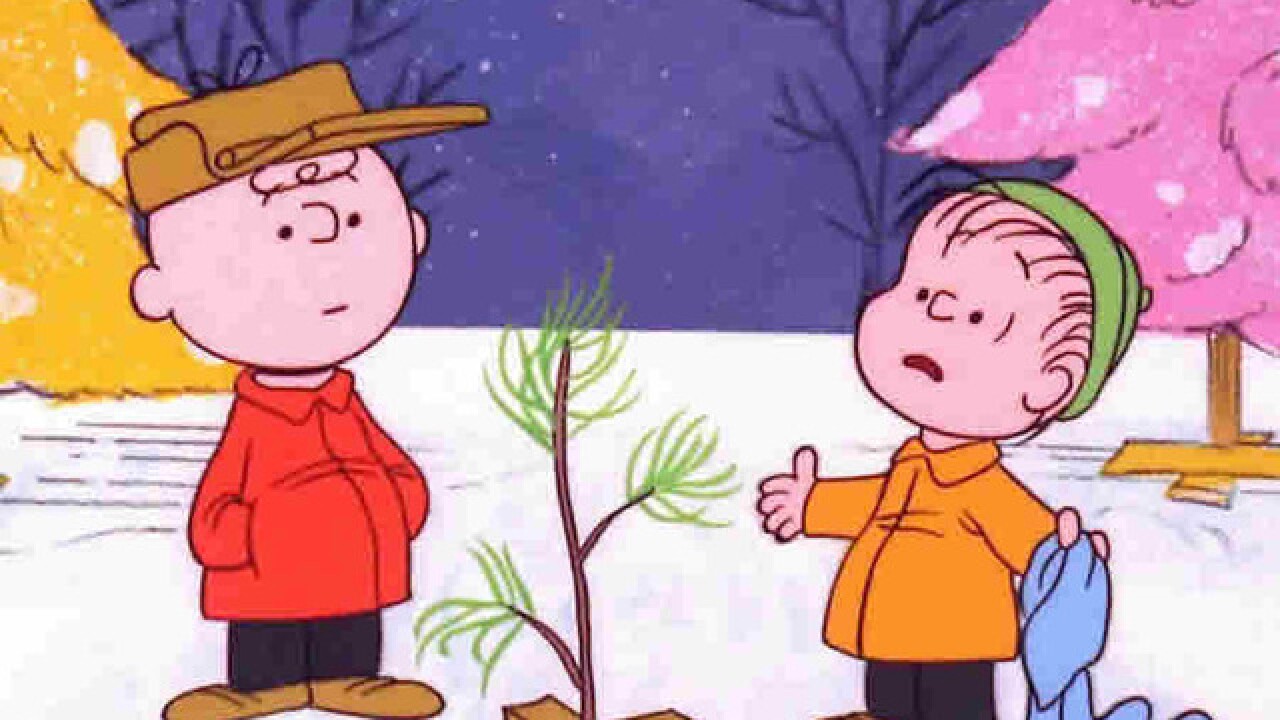 Copyright 2017 Scripps Media, Inc. All rights reserved. This material may not be published, broadcast, rewritten, or redistributed.
CBS-1965

December starts Friday, so what better way to ring in the holidays than the Charles Schultz classic A Charlie Brown Christmas on ABC Action News!

The iconic special first aired in 1965 and tells the story of Charlie Brown, who tries to find the true meaning of Christmas in the midst of a commercial holiday season.

It was the first Peanuts special, and gained popularity over the years, to the point where it is now a Christmas staple in many households.

According to TV Guide, it's the second longest running Christmas special after Rudolph the Red-Nosed Reindeer.

So if you find yourself wondering "ISN'T THERE ANYONE WHO KNOWS WHAT CHRISTMAS IS ALL ABOUT," tune in to ABC Action News at 8:00 Thursday night for A Charlie Brown Christmas.