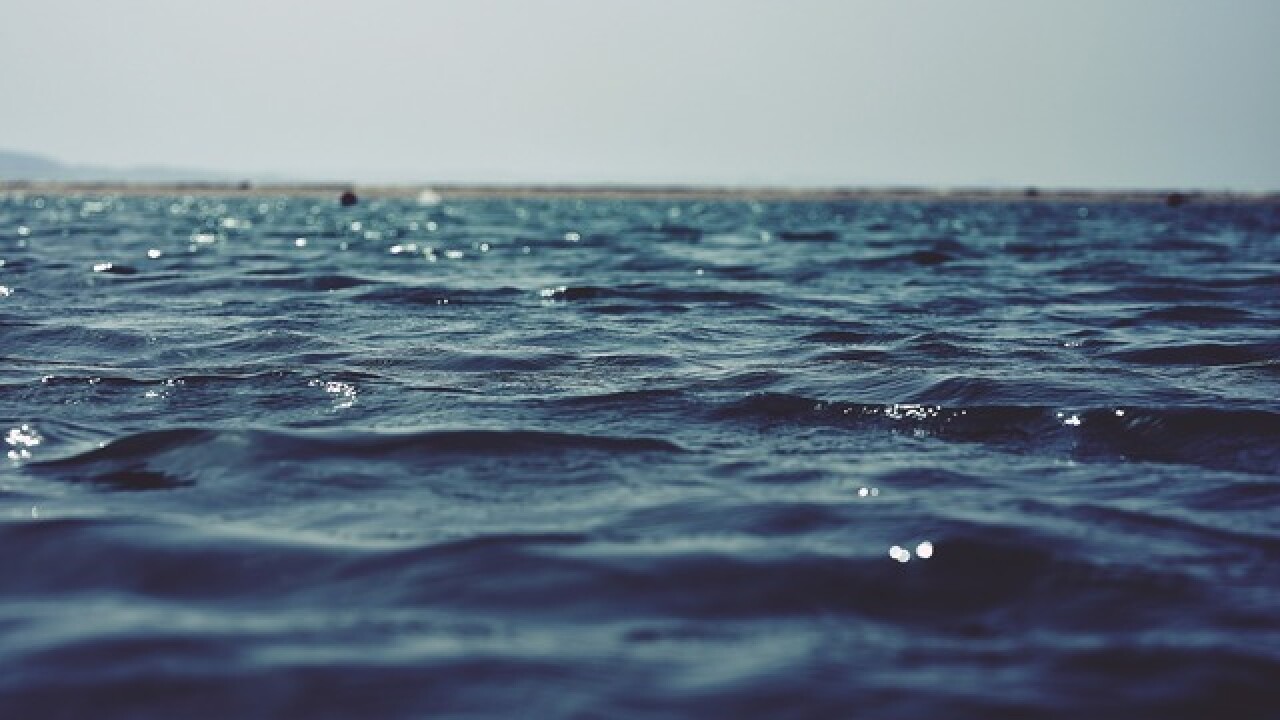 An Indonesian teenager has survived about 7 weeks adrift at sea after the floating wooden fish trap he was employed to mind slipped its moorings.

The parents of 18-year-old Aldi Novel Adilang and the Indonesian Consulate in Osaka, Japan, say he was rescued by a Panamanian-flagged vessel off Guam on Aug. 31 and returned to Indonesia earlier this month.

Adilang was employed as the keeper of a rompong — a wooden fishing raft with a hut on top — moored about 78 miles (125 kilometers) off the coast of North Sulawesi.

His father, Alfian Adilang, said the family is overjoyed at his return but angry with his employer.

Local media reports said he survived by eating supplies kept in his hut and catching fish.