Police: Barber threw customer through window after he complained about his haircut 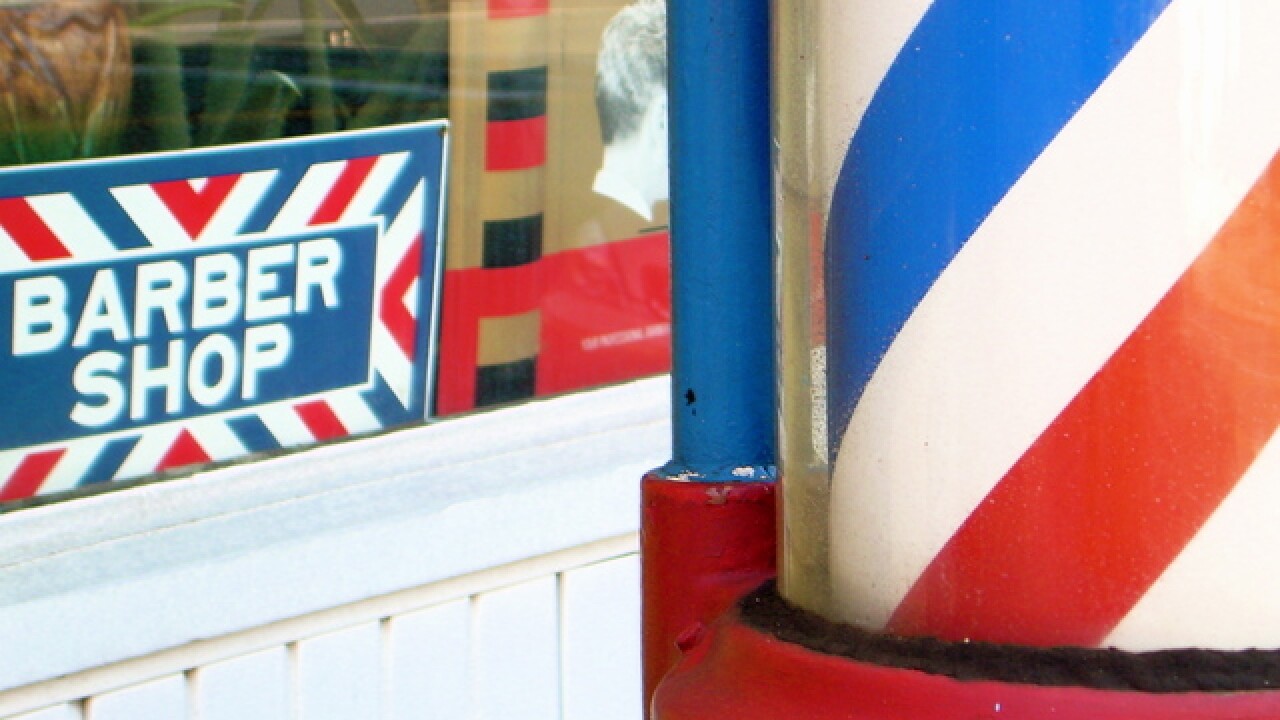 NEW YORK (AP) — Police say a stylist at a Brooklyn barbershop threw a client through the front window after he complained about his haircut.

According to the Daily News of New York, the 33-year-old victim was at the Levels Barbershop in Crown Heights, Brooklyn, on Thursday afternoon. Police say he threatened to withhold payment for the cut because he didn’t like it. Police said the barber was enraged and shoved him through the storefront window, leaving a gaping hole in the glass.

The victim’s face was ripped open and his clothing was covered in blood. He was taken by ambulance to a hospital and expected to recover.

The stylist ran off. Other barbers said they didn’t know the stylist’s name or how to reach him. Police are investigating.