New roller coaster to reach 78 mph in 2 seconds, the fastest in North America 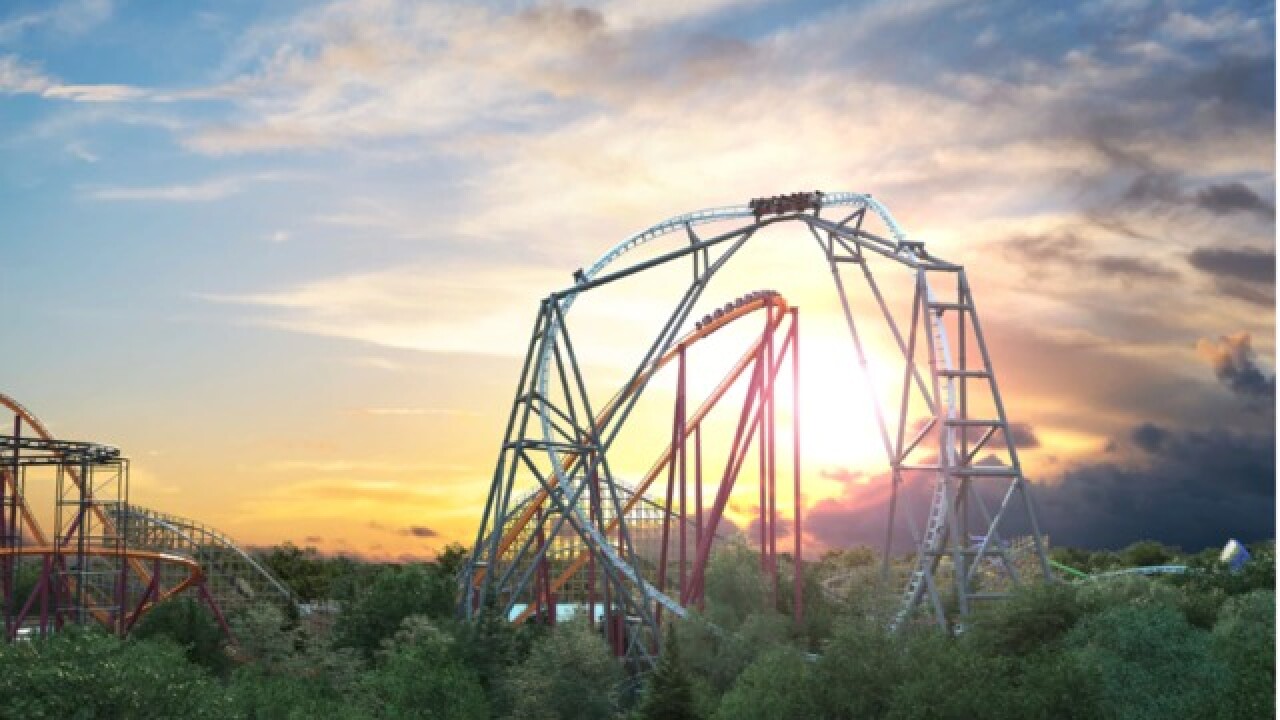 GURNEE, Ill. — A Chicago-area theme park says it will open a new roller coaster that will accelerate from 0 to 78 miles per hour (125 kph) in less than two seconds.

Six Flags Great America announced the new attraction, called Maxx Force, on Thursday. It's scheduled to open next summer at the park in Gurnee, Illinois, and park officials say it will be the fastest launch coaster in North America.

Six Flags Great America President Hank Salemi says the coaster will be "in a class all by itself."

He says Maxx Force also will feature the highest double inversion and fastest inversion of any roller coaster in the world. Its custom coaster trains will be modeled after Formula One Racing cars.