iPhone's Emergency SOS: How it works and how it could save you in the future 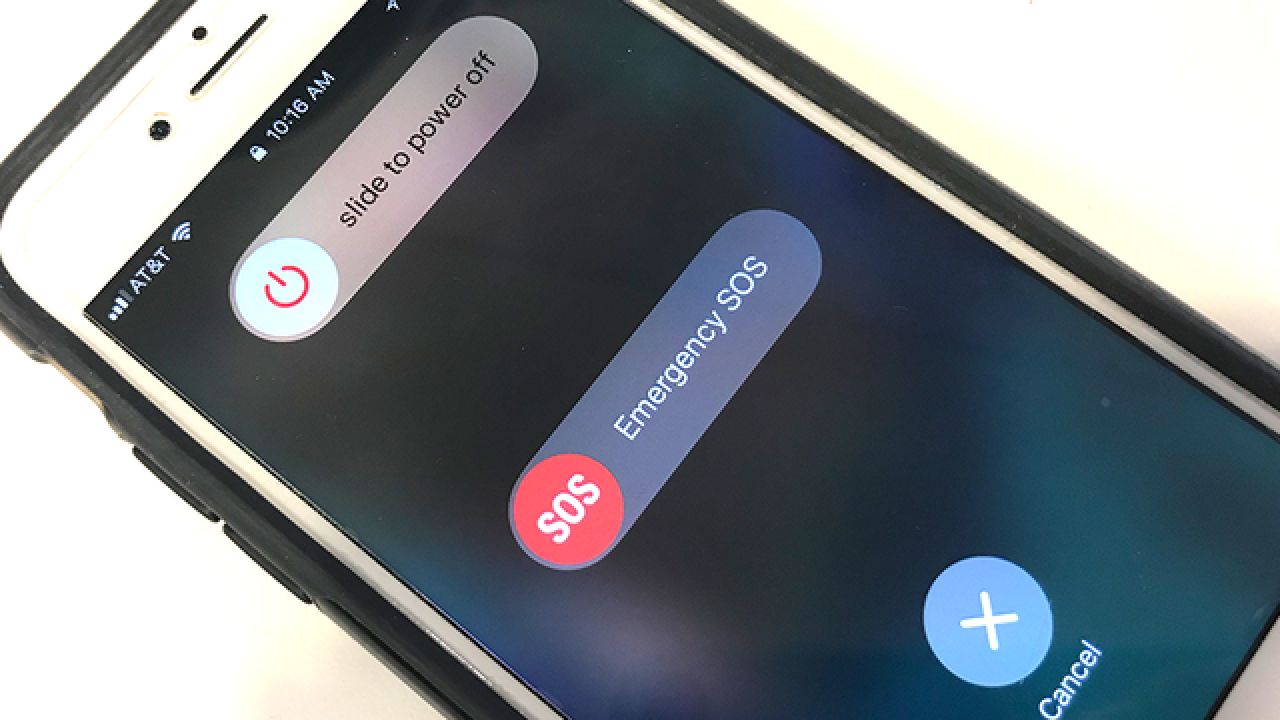 iPhone users who have their phones updated with the most recent operating system also have a new way to get in touch with law enforcement in case of an emergency.

Apple has created a shortcut on their devices called Emergency SOS, which will automatically call 911 with just a few taps on your device.

The feature works on iPhones with iOS 11 installed.

If you have an iPhone 7 or earlier, you just have to tap the power button five times (in a row) and a new emergency screen will pop up. You're prompted to slide the Emergency SOS which will then call 911 for you. After the call ends, your iPhone can also send your emergency contacts a text with your current location, unless you choose to cancel it.

If you have an iPhone X, iPhone 8 or iPhone 8 Plus, you just have to press and hold the side button and one volume button until the Emergency SOS slider will show up. If you continue to hold the buttons, a countdown will begin and an alert will sound. If you hold them down until the countdown ends, your iPhone will automatically call emergency services.

Beware, the notification that is sent out is exactly the same as if you're calling 911, so only use this feature in an emergency.