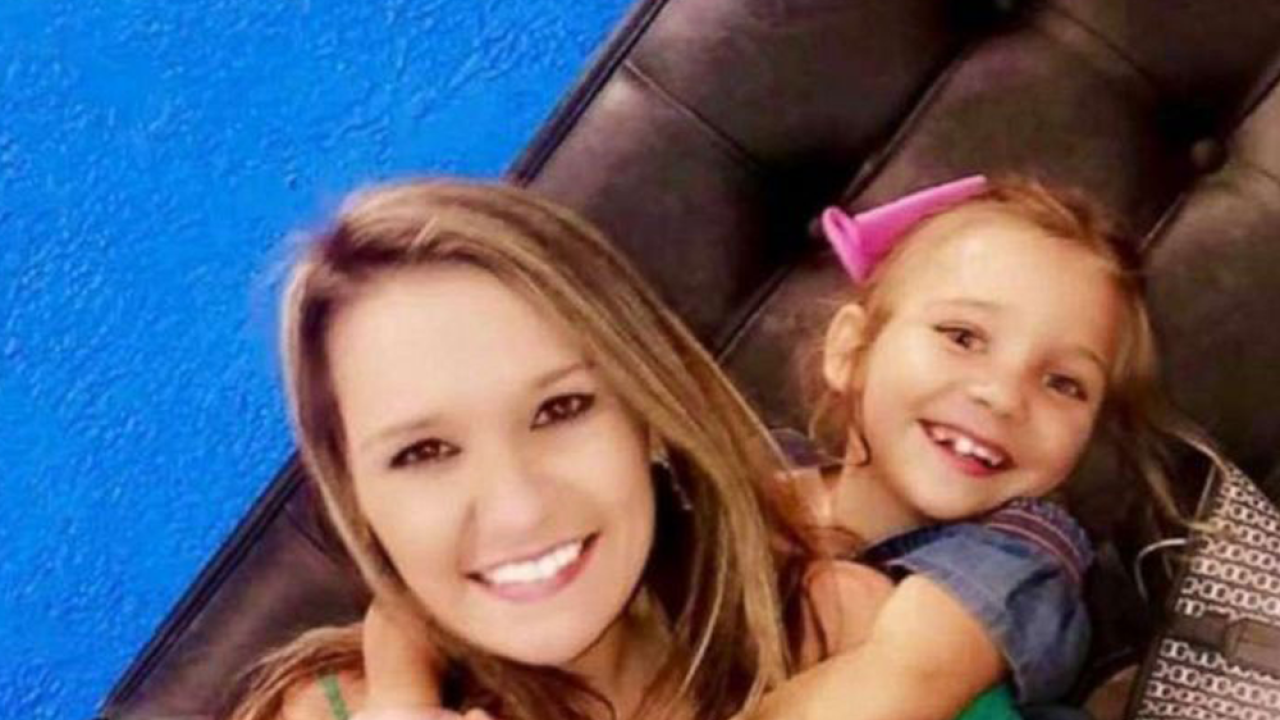 Parents are applauding one Florida mom for sharing the candid moment when her child's mini meltdown sparked a lesson in gratitude.

Haley Hassell of Pensacola took to Facebook Aug. 13 to post about how her daughter, Presleigh, tossed her brand new pencil case in the trash.

Hassell said she was shopping for school supplies for her 6-year-old, who recently started first grade. Presleigh had been asking for an LOL-brand pencil box, which Hassell tracked down after looking in three different stores.

"I was trying to be nice and get her the cool one she wanted since she was nervous about starting first grade," Hassell told "Good Morning America." "We came home from school and I said, 'I got you a surprise.'"

Hassell shared what happened next on her Facebook page, writing, "She stared at it and threw it in the trash and slammed the bedroom door. She yelled 'that's stupid, everyone in my class has that..I don't want it anymore!'"

Though shocked and upset about Presleigh's reaction, Hassell maintained her cool, telling Presleigh, "'Okay that's fine, let me go get the one you're going to use'...came back with her new pencil box, which is the ziploc bag. She lost her mind! Suddenly the LOL Box she just trashed was good enough and the ziploc bag was horrible...but it's too late for all that."

Hassell wrote Presleigh's name on a plastic sandwich bag and informed her they'd be sending the pencil case to a child who truly needed it.

"She's had her moments but never anything like that. I was trying to be calm," Hassell told "GMA." "She's only 6 so I have to be flexible in how to handle it. I don't want to break her heart, but also don't want her to think she can act like that. It's not how I was raised."

"I sat down and told her, 'There's people whose mommies and daddies [can't afford] to buy them school supplies,'" Hassell added. "'You have to think about these things before you talk and act like that, so for now, this is what you're going to use and we are going to find someone who will be grateful for it.'"

"Way to not give in and teach her a valuable lesson in the long run," one woman wrote. "Plus, you will make another child very very happy when they receive a gift."

"Good job. Stick to your guns," another wrote.

But not all the comments were friendly, Hassell said.

"I got personal messages in my inbox saying that I was a monster mother ... they were saying I was a bad parent and bad parents raise bad children," she said. "I was just on a rant when I wrote it. I didn't think people were going to share it. People were saying I was publicly shaming my daughter, which I don't really agree with."

Hassell said she and Presleigh ended up mailing the pencil case to a 5-year-old girl in Utah and sent over a few other school supplies.

"Presleigh thought that was really cool. She understood once we were shopping for other children," she said, adding that it gave Presleigh "perspective."

"Having a positive outlook can make or break you in life -- I want her to know that," Hassell said. "Nothing is going to be easy, but when something is given to you, you've got to be grateful."