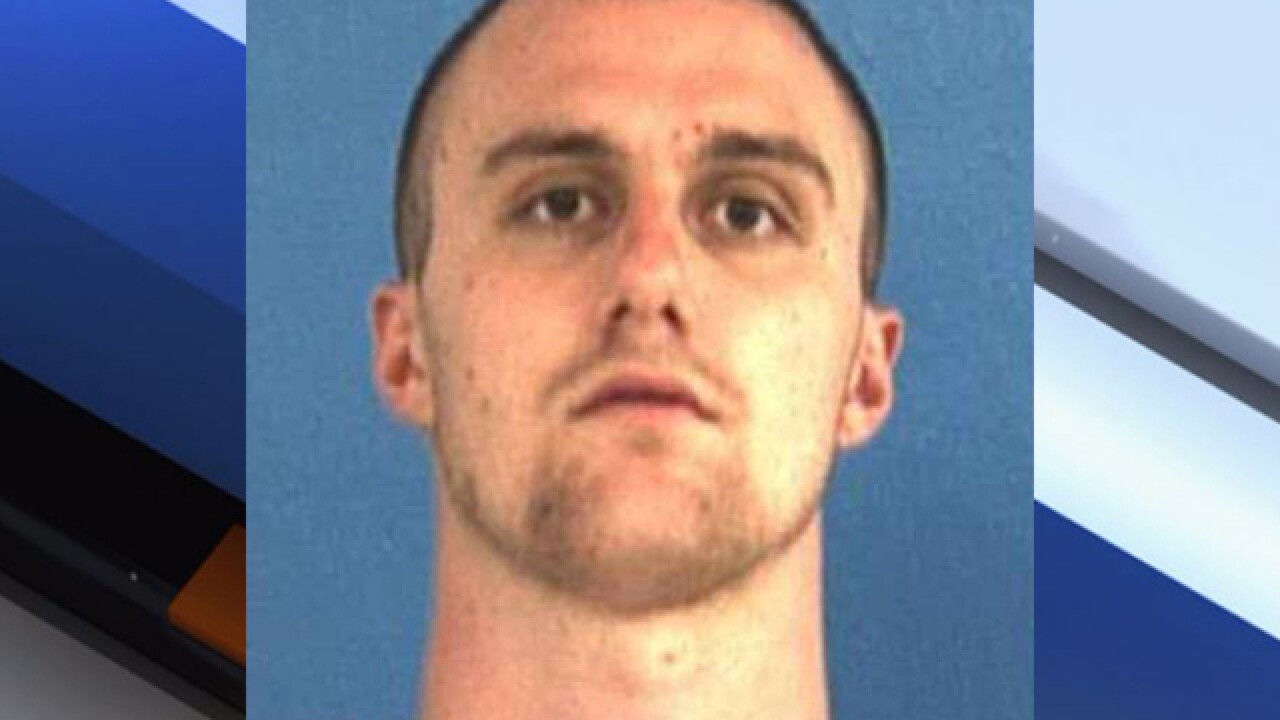 An inmate on work detail in Florida walked away, bought clothes and stopped at a restaurant for some sweet tea.

23-year-old Taylor Fender was reportedly part of a work crew in Putnam County, when he walked away and went to a Family Dollar store.

Deputies say Fender bought clothes there, but a bystander noticed the prison attire and called 911.

Fender then went to Poppie's Cafe & Bakery where he ordered and paid for a sweet tea. But as he was placing his order, a deputy stopped for lunch there.

Fender was arrested and taken back to Putnam Correctional Institution.

According to WPLG, he was sentenced to five years in prison in May for grand theft, grand theft auto, robbery and possession of methamphetamine, but now an escape charge was forwarded to the state attorney's office.

Putnam County Sheriff's Office had a good laugh about the whole thing.

An escape charge was forwarded to State Attorney's Office. The sweet tea was left on the counter of the restaurant. For some Southerners, that could be considered the bigger crime.