ESCAMBIA COUNTY, Fla. — Two Florida deputies are being hailed heroes after smashing out a car window to save a puppy in distress from the heat.

On May 12 at about 1:00 p.m. Deputy Sheriff Matheny and Deputy Sheriff Trainee Waters responded to the call of a puppy locked in a hot vehicle. The outside temperature was 92 degrees.

They could not locate the driver of the vehicle and the puppy was squealing, panting heavily and in distress. 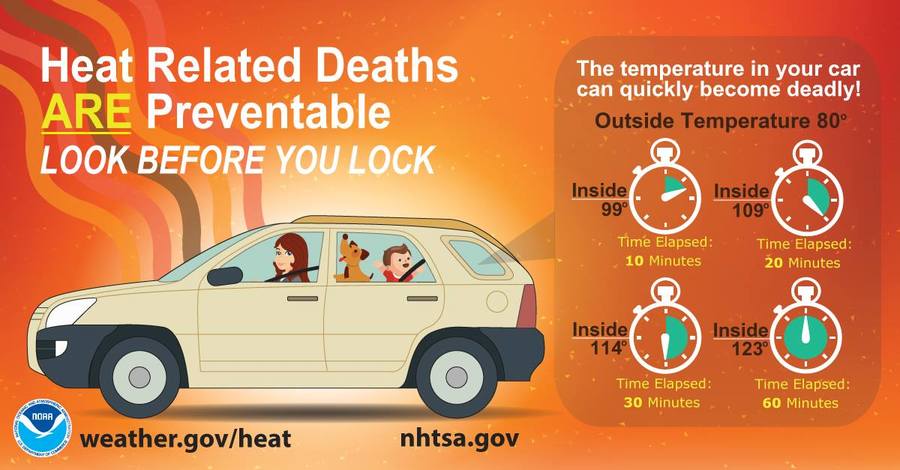 Deputy Matheny broke the driver's side window to rescue the pup. DST gave the dog water and placed her in a cool patrol car until animal control arrived and took over.

The driver and owner of the pup, William Sparkman, was arrested for Conservation-Animals:Torment Deprive.

The Sheriff's Office says the puppy is going to be ok.