Daylight saving time: Does it affect your health? 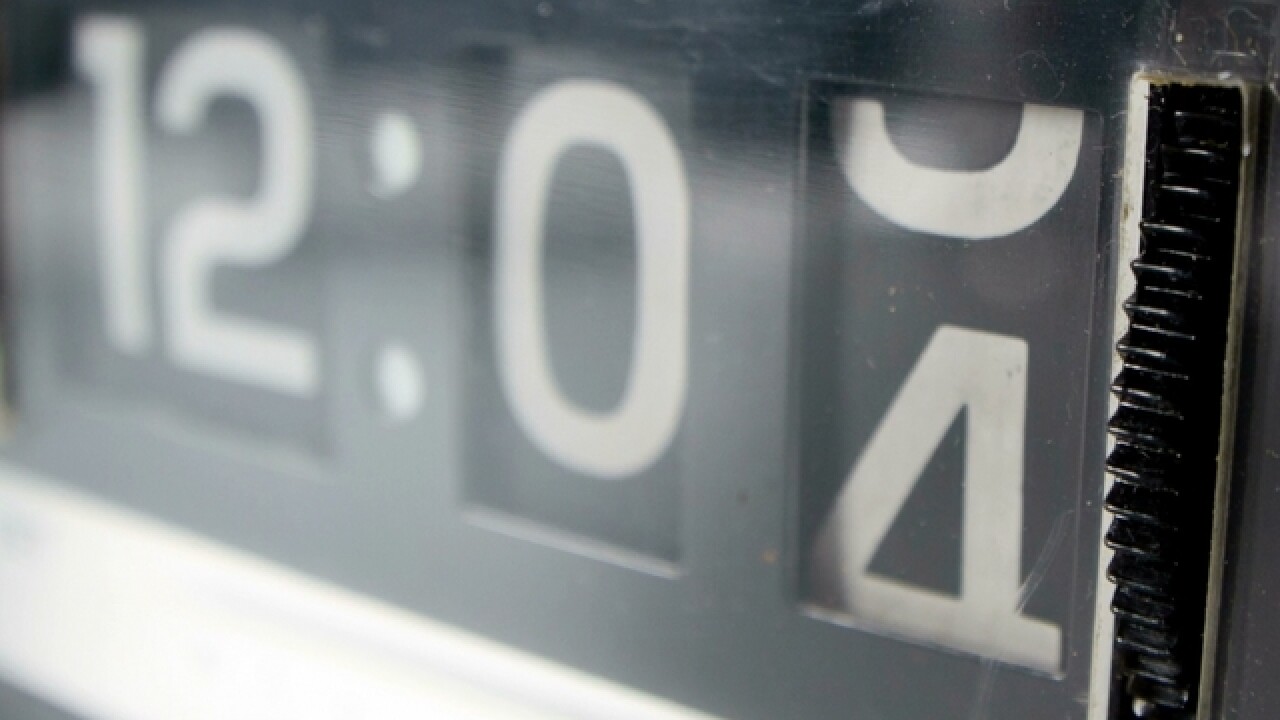 You’ve just lost an hour of sleep -- will it hurt you?

As the clock moves forward with the beginning of daylight saving time, what was, for example, 5 a.m. was actually 6 a.m.

We lose an hour on the clock to get more daylight into our day in the morning. As we get closer to spring, the evenings will become increasingly brighter, too.

And with those changes, you can expect to be a little off kilter for a couple of days.

Why? Because along with the clock, your circadian rhythm has been bumped up an hour, too.

What is the circadian rhythm?

The circadian rhythm refers to the processes inside our bodies that regulate changing body temperature, stress levels, appetite, metabolism, and of course, a desire to sleep, over the day. (By the way, the 2017 Nobel Prize in physiology/medicine went to three American scientists who identified the protein that controls this!)

So that means when the time changes we all get, essentially, an hour of jetlag.

Are there health risks are involved with spring’s switch to daylight saving?

Every day, the time after waking up in the morning is the time of day with the highest risk for a heart attack to happen. Researchers found a 5 percent greater risk of heart attack in the three workdays after DST -– because we are all waking up earlier than usual.

Losing that hour of sleep follows you on your way to work, too, since sleepiness is thought to be the reason why there are more traffic accidents and workplace injuries following switch-over-Sunday.

A 2009 study found that, compared with other days, the Mondays directly following the switch, workers sustain more workplace injuries and injuries of greater severity.

How long do the effects last?

Like jetlag, it only takes us a few days to get used to the new timing. It’s a little different in the fall when we turn the clocks back an hour -– that is associated with more depression.

What can we do to prevent the effects of DST?

Not much, except try to anticipate it in the days beforehand. Dr. Alon Avidan, a professor of neurology and director of the UCLA Sleep Disorders Center, offered suggestions in a UCLA Health article.

"Spend more time outdoors, especially at the beginning and end of the day. The less connected you are to natural cycles of darkness and light, the harder it is to adjust to the time change.”

You can also change your sleep hours -– just a little, Avidan said.

It will make Monday morning feel a little better.