Can't make it to the park? Watch from your couch 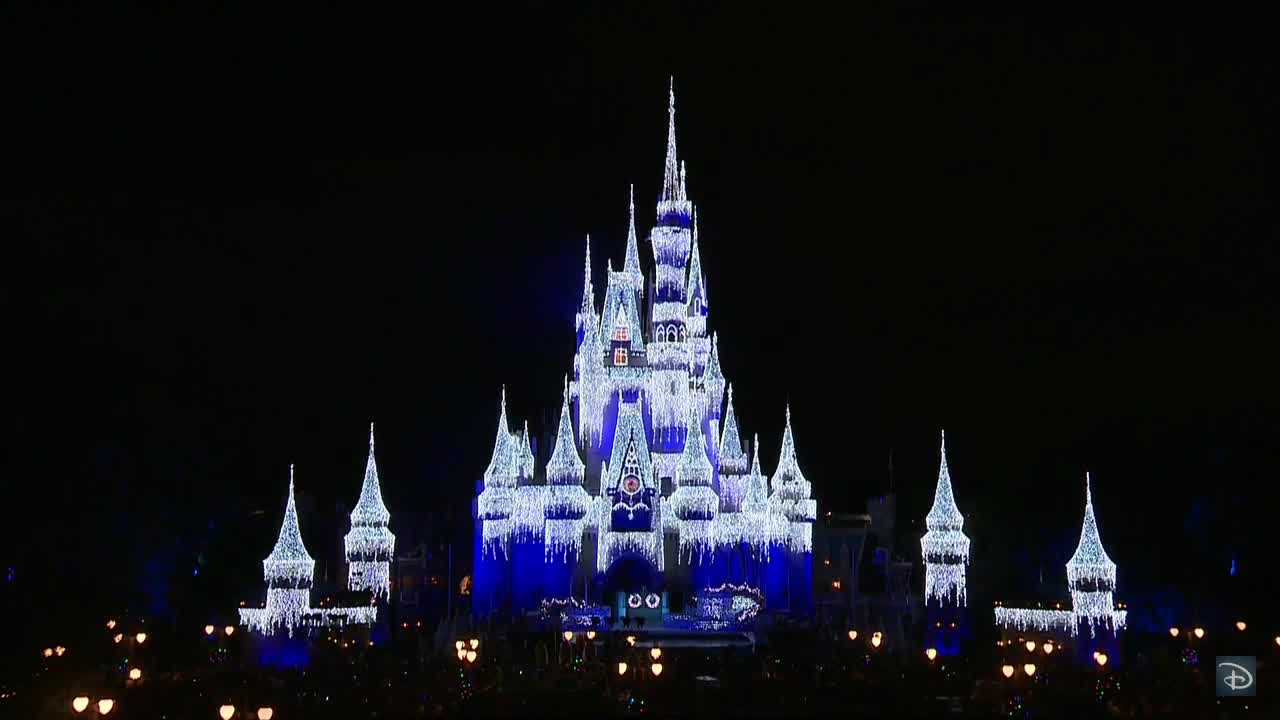 Walt Disney World is marking the start of the 2018 holiday season with a very special castle-lighting on Thursday, November 8 in Magic Kingdom. 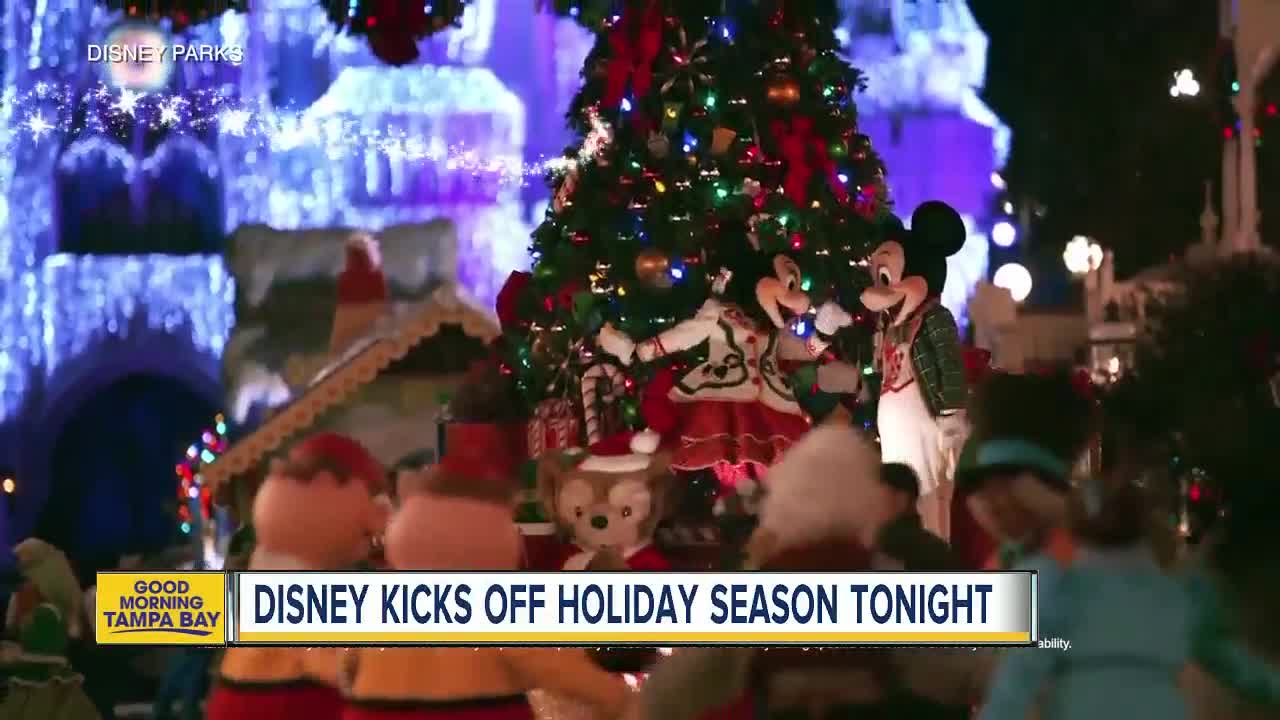 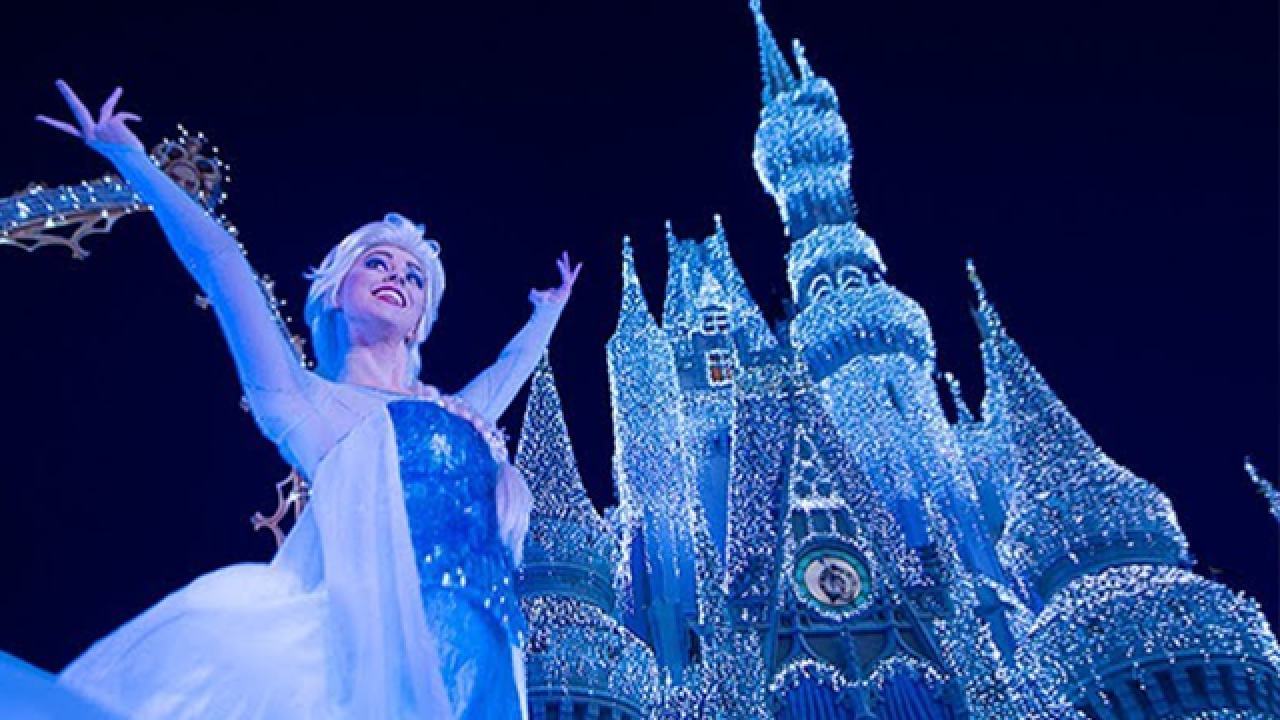 Walt Disney World marked the start of the 2018 holiday season with a very special castle-lighting Thursday at Magic Kingdom.

"A Frozen Holiday Wish" starred Anna and Elsa from "Frozen" as Elsa used her magical powers to transform Cinderella's Castle into a glimmering ice palace.

Olaf, the lovable snowman who loves warm hugs, was also featured before the castle lit up and fireworks shot out.