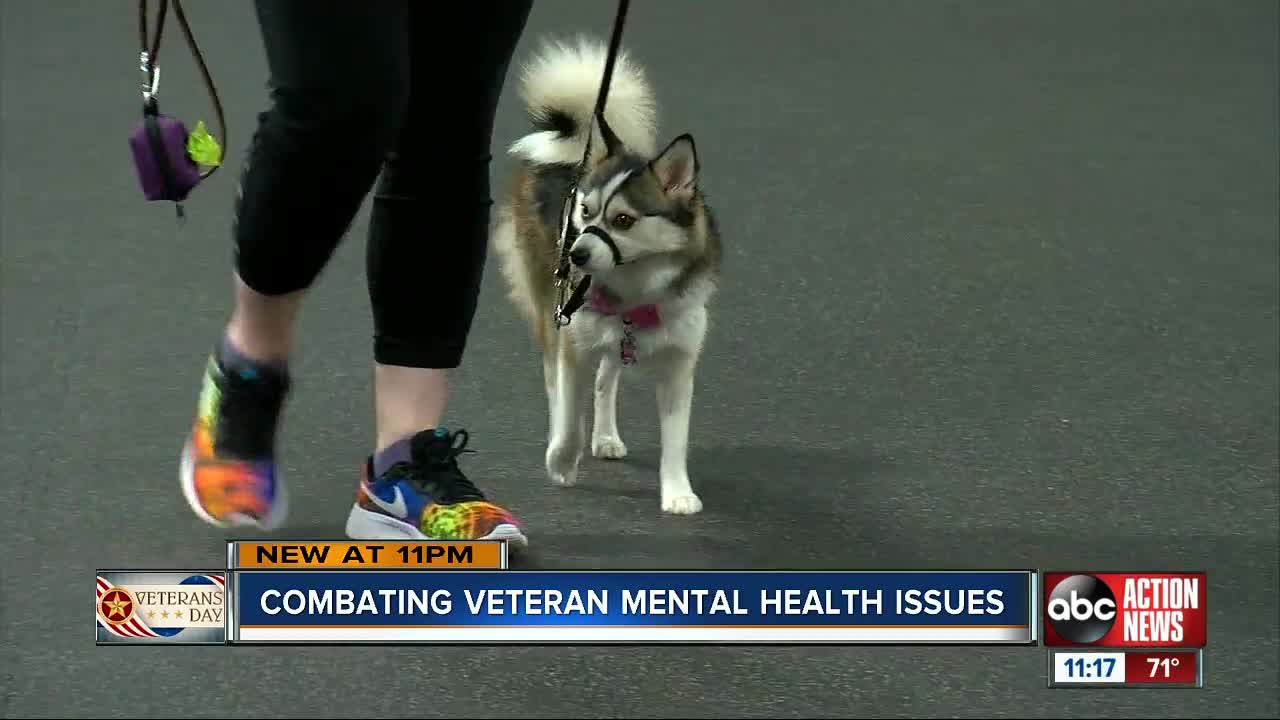 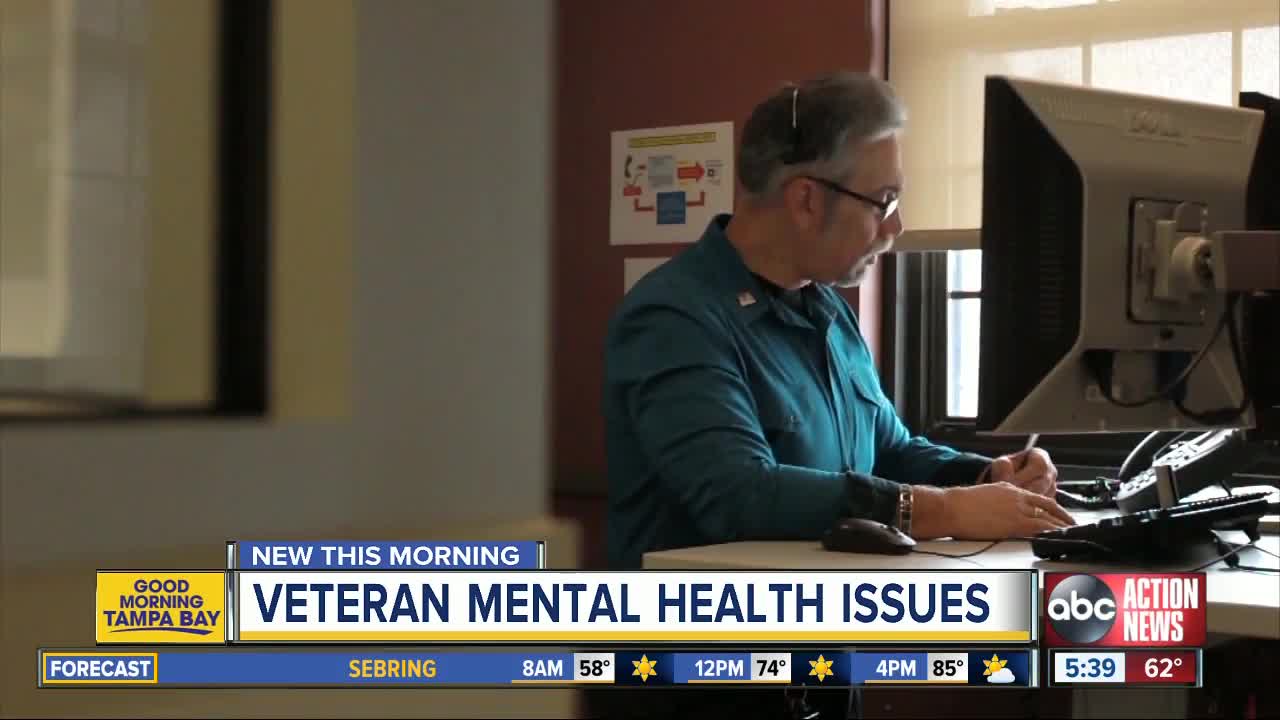 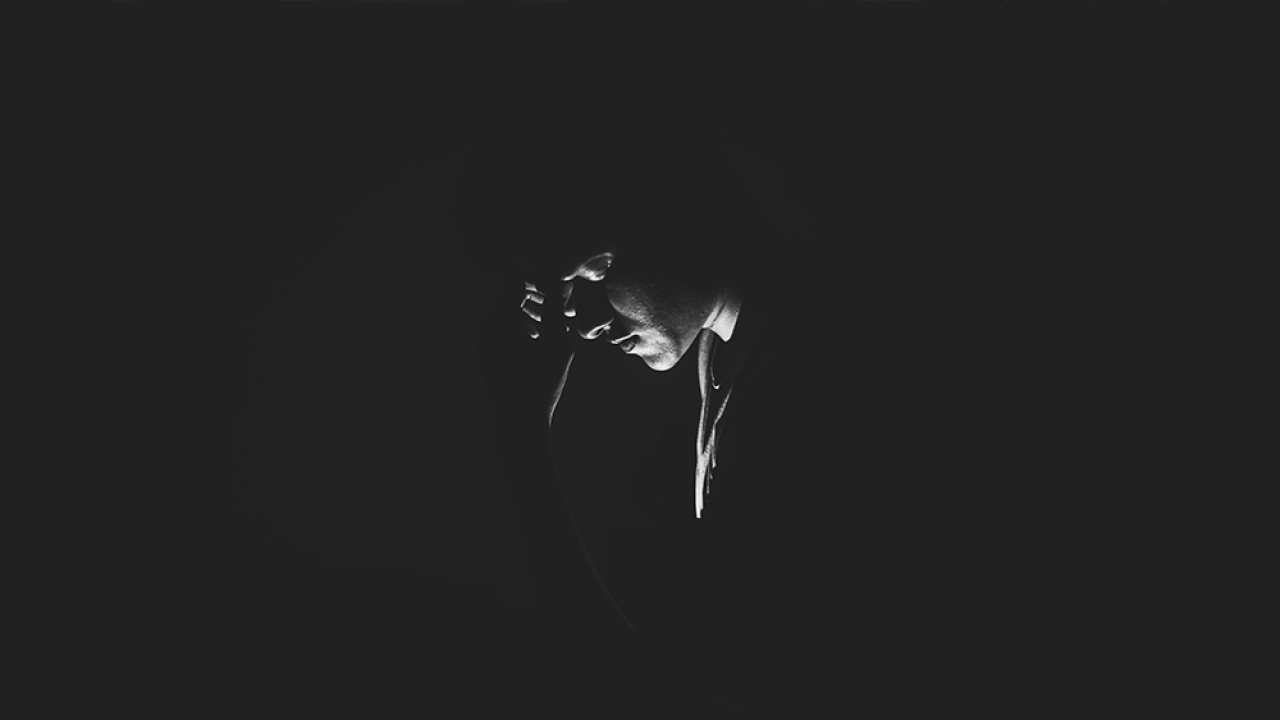 "Twenty veterans dying per day by suicide, but only six of them are getting care of the VA at that given time," said Troy Howell, the suicide prevention coordinator for James A. Haley Veterans' Hospital in Tampa.

Howell said the biggest hurdle is getting veterans to ask for help.

"It's hard for somebody who has been trained — for lack of a better term — to avoid admitting fault to now come in and ask for help," said Howell.

Howell said the VA is hoping to reach more vets in distress through the federal agency's 24-hour hotline at 855-948-2311.

Locally, the Crisis Center of Tampa Bay runs the Florida Veterans Support Line, which is answered by veterans.

"When a veteran is calling in for help, it took a big step for them to even come to that point," said Nikita Wilson, a supervisor of the veterans support line.

Wilson, a veteran who has struggled with her own trauma, said the veterans call unit receives more than 4,000 calls a year.

"When someone who can relate to them and understand what they're saying, it helps break down those barriers bit by bit," said Wilson. "Then there's those who have been battling the internal battle for so long and it's reaching a point to where they can't do it alone anymore.

Veterans who want to connect to community resources or need emotional support can call the Florida Veterans Support Line at 1-844-MyFLVet (693-5838). Counselors are local veterans and all calls are confidential.

Cory Davis said living at the home for vets is providing him the support to seek a degree in computer programming.

"If it wasn't for me being here, I wouldn't have the ability to go to school like I am right now," said Davis.

Davis, who was discharged from the military under honorable conditions, said he struggled with the transition to civilian life.

"I had an extreme failure to adapt after the military because it wasn't a process of transition," said Davis. "It was you're in and now you're out."

Davis said that feeling of failure led to legal trouble and five years in prison for burglary.

"To go from feeling like you have a purpose greater than yourself to just being another human being — it takes a toll on you emotionally."

For more information about Harvest House visit HarvestHouseCenters.org or call 941-953-3154.

Ridlon, who served with the U.S. Army and Marines for nearly three decades, said she struggled with anxiety and a pill addiction after an injury.

"I was angry and I didn't know why I was angry, but everyone was angry," said Ridlon. "At that point, I wasn't sleeping."

Ridlon said she found comfort with the help of her new dog Chewy, who was matched with her through K9 Partners for Patriots.

"My family was concerned about me because I wasn't sleeping, so I didn't think the dog would really help," said Ridlon. "I slept the very first night. I don't know if it was a comfort, but I slept and usually I'm on high alert, but I was able to sleep."

"I'm in such a better place," said Ridlon. "It just feels good to sit with the veterans and talk. We have problems that nobody else understands."

For more information about K9 Partners for Patriots visit k9partnersforpatriots.com or call 352-397-5306.