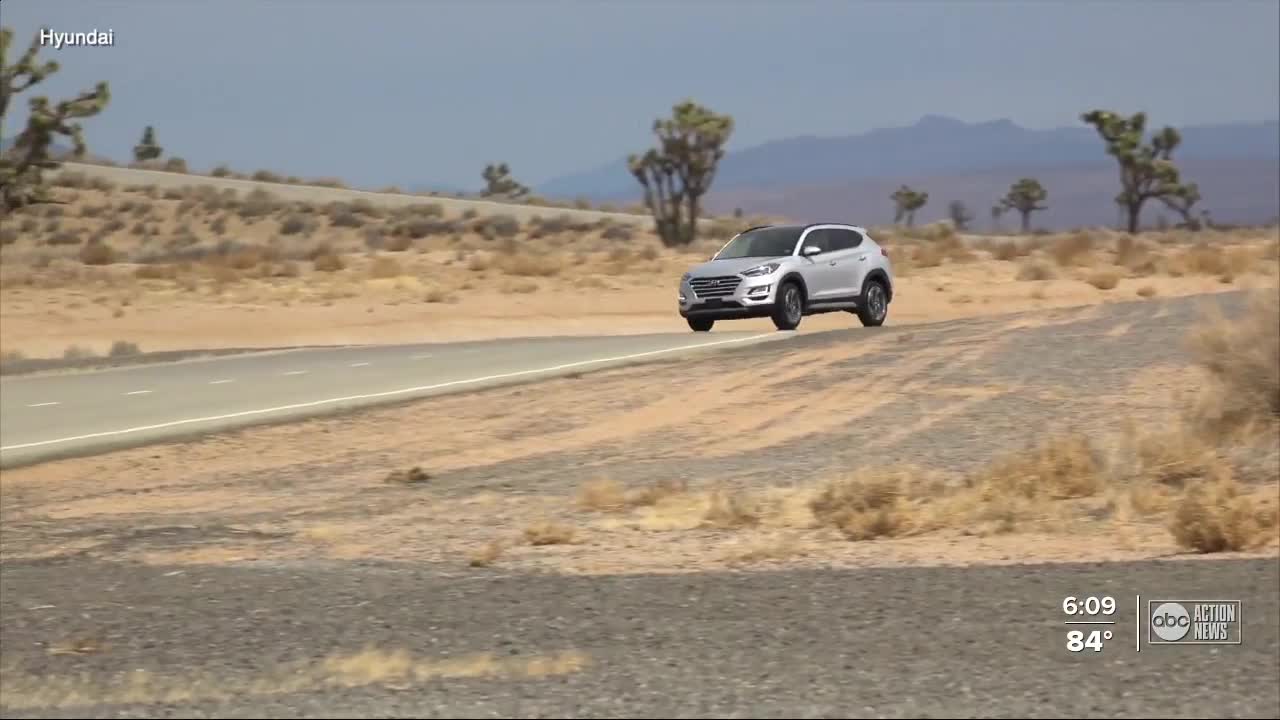 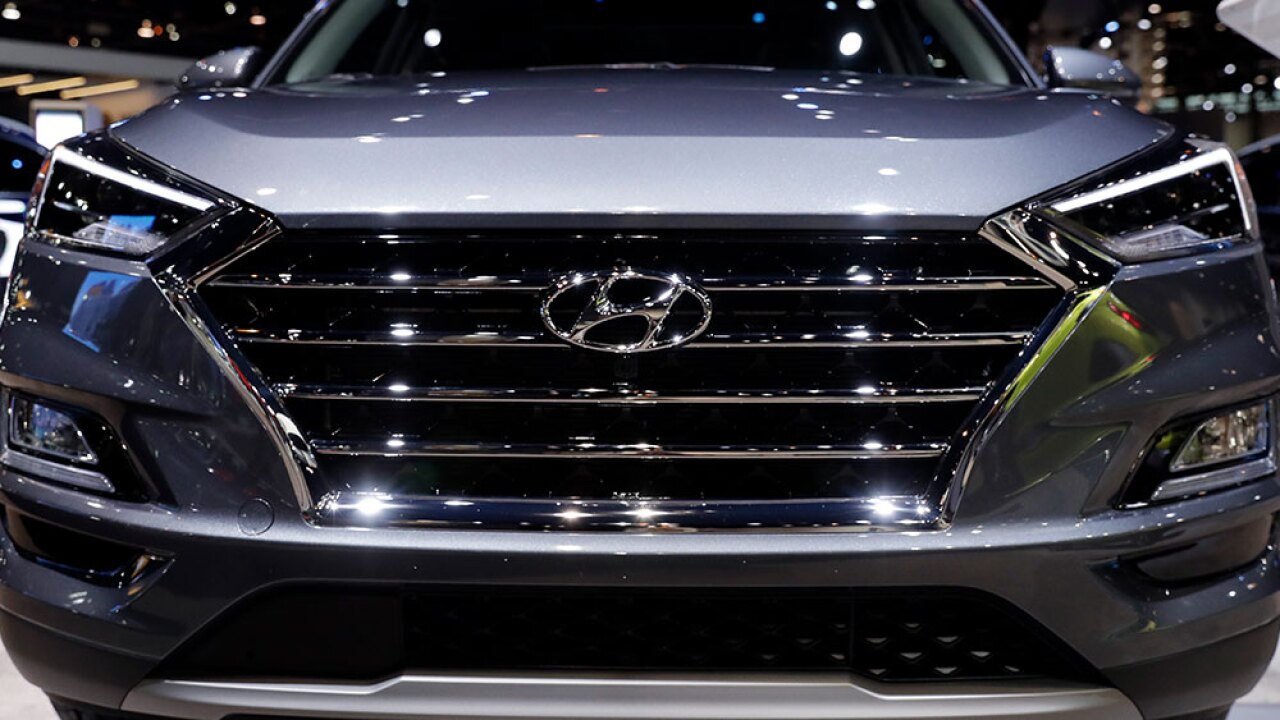 The latest Kia and Hyundai recall involved 180,000 Hyundai Tucson’s and 9,000 Kia Stingers. The automakers report these vehicles are at risk of an engine fire, but the cause may not be the same.

In a recall notice filed with federal regulators, Hyundai reports the 2019-2021 Tucson vehicles could develop an electrical short in the anti-lock brake system module, which could increase the risk of an engine fire.

In a statement to ABC Action News, Hyundai said, "Owners will bring their vehicles to a Hyundai dealership for replacement of the ABS module."

In its recall, Kia reports the engine of certain 2019 Stinger models could catch fire while driving. The automaker says the source would be near the Hydraulic Electronic Control Unit, but the exact cause is unknown and there is no current remedy. So far, Kia has received six fire related customer complaints while driving.

For more than two years the I-team has exposed dangerous defects causing fires in Kia and Hyundai vehicles, which have led to more than one million recalled vehicles nationwide.

Both Kia and Hyundai say out of an abundance of caution they are recommending that owners park these vehicles outdoors and away from other cars or structures until the recall repair has been performed. Hyundai also adds that if the ABS light comes on the SUV should not be driven.