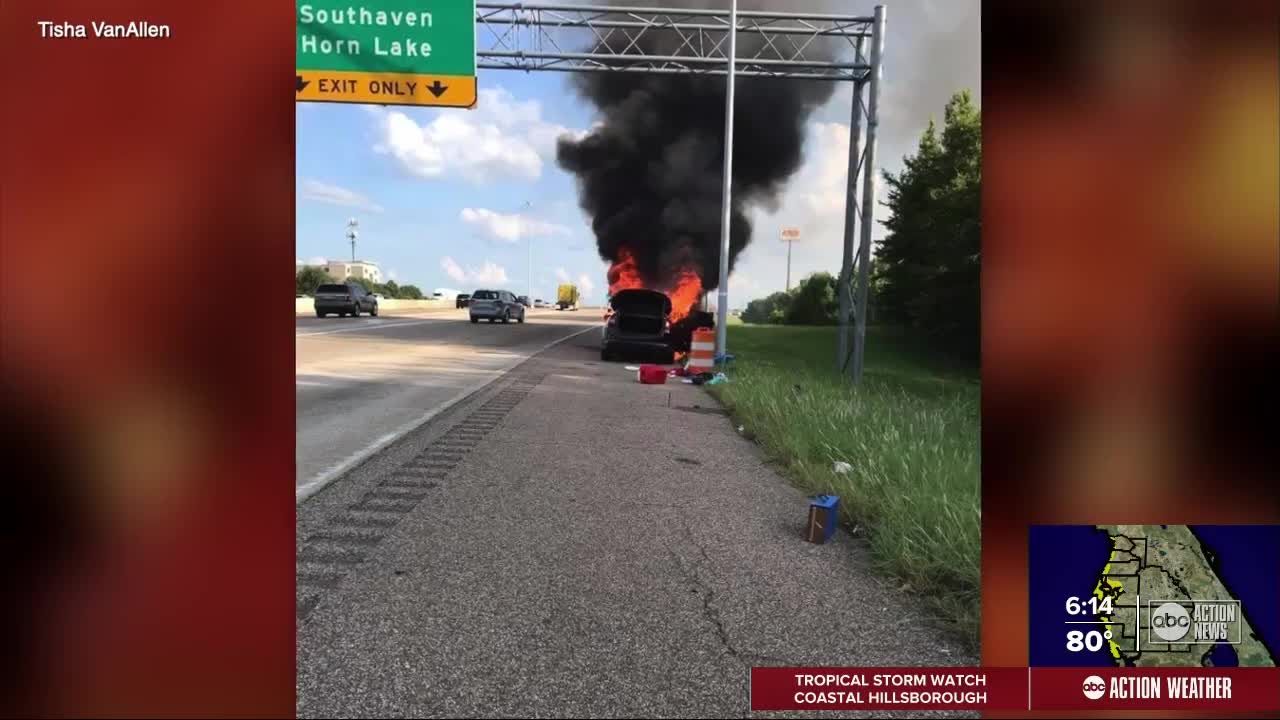 About four million Kia and Hyundai vehicle owners are one step closer to receiving a piece of the nearly $760 million settlement over an engine defect linked to cars and SUVs spontaneously bursting into flames. 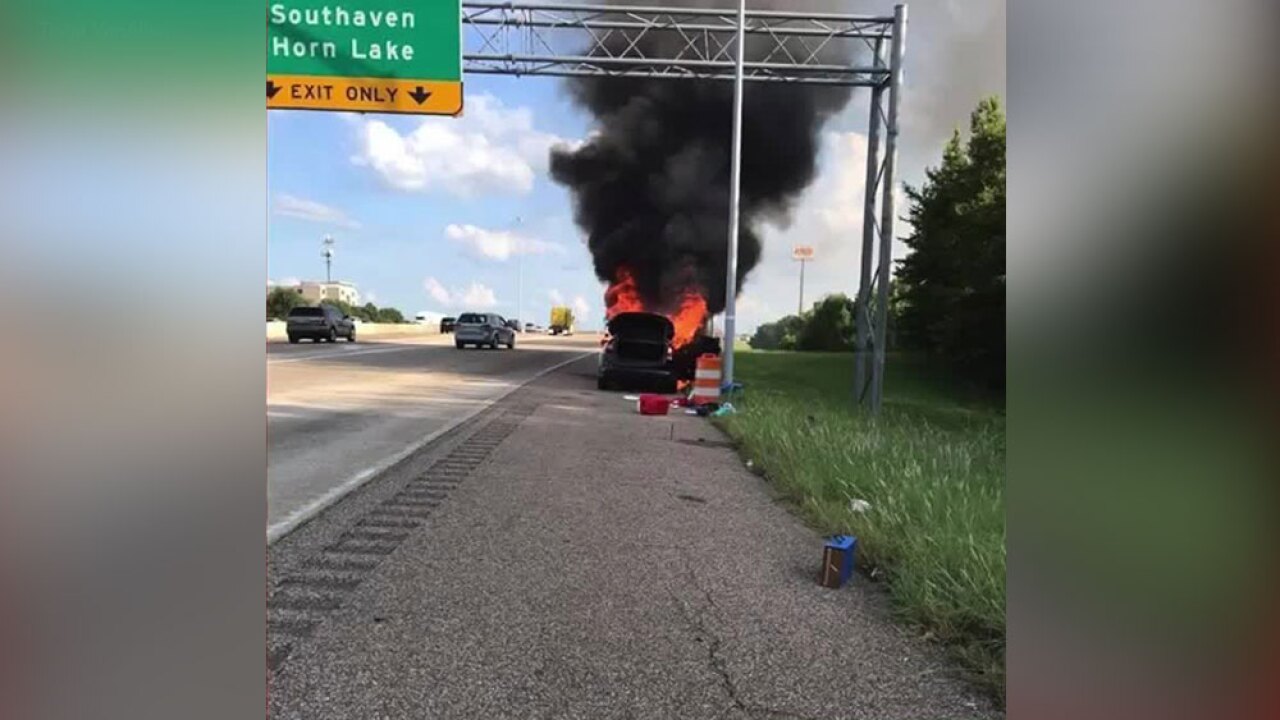 TAMPA, Fla. — About four million Kia and Hyundai vehicle owners are one step closer to receiving a piece of the nearly $760 million settlement over an engine defect linked to cars and SUVs spontaneously bursting into flames.

The settlement deal, first announced last year, would cover reimbursement for past repairs and expenses, free repair or replacement of damaged engines, denied warranty coverage and loss of vehicle value.

ABC Action News I-team Investigator Jackie Callaway first exposed the cause behind these fires in the report “Up in Flames” in 2018.

That’s also the year Tisha VanAllen’s 2011 Kia Optima caught fire as she was driving down a Mississippi highway.

“The car started stuttering and I pulled over and when I did it was just engulfed in flames,” she said.

“I tried my passenger door, my driver's door, it would not budge,” she said.

Panicking, she kicked at the door and window before a truck driver pulled over and wrestled the door open.

“He kept yanking on the door handle until he finally got it to open up and he just grabbed me and yanked me out,” she said.

The loss of her car devastated the finances of the single mother of four. And at one point she faced eviction.

“It just put me in a downward spiral,” VanAllen said.

Kia and Hyundai, under the settlement terms, will pay VanAllen and millions of other drivers’ repairs, damage and loss of vehicle value.

Kia did not respond to a request for comment but a Hyundai spokesperson wrote in an email that, "this settlement acknowledges our sincere willingness to take care of customers impacted by issues with this engine’s performance....."

The class-action lawsuit includes drivers who owned or leased the following vehicles with 2.0-liter or 2.4-liter gasoline direct injection engines:

A federal court hearing for final approval is set for November 12 and a judge is expected to grant formal approval of the settlement before the end of the year. The automakers are already sending out claim forms to affected drivers who can expect to start receiving checks in 2021.

“I am glad they are taking the responsibility for it,” she said. “Because it really put me in a really bad hardship.”