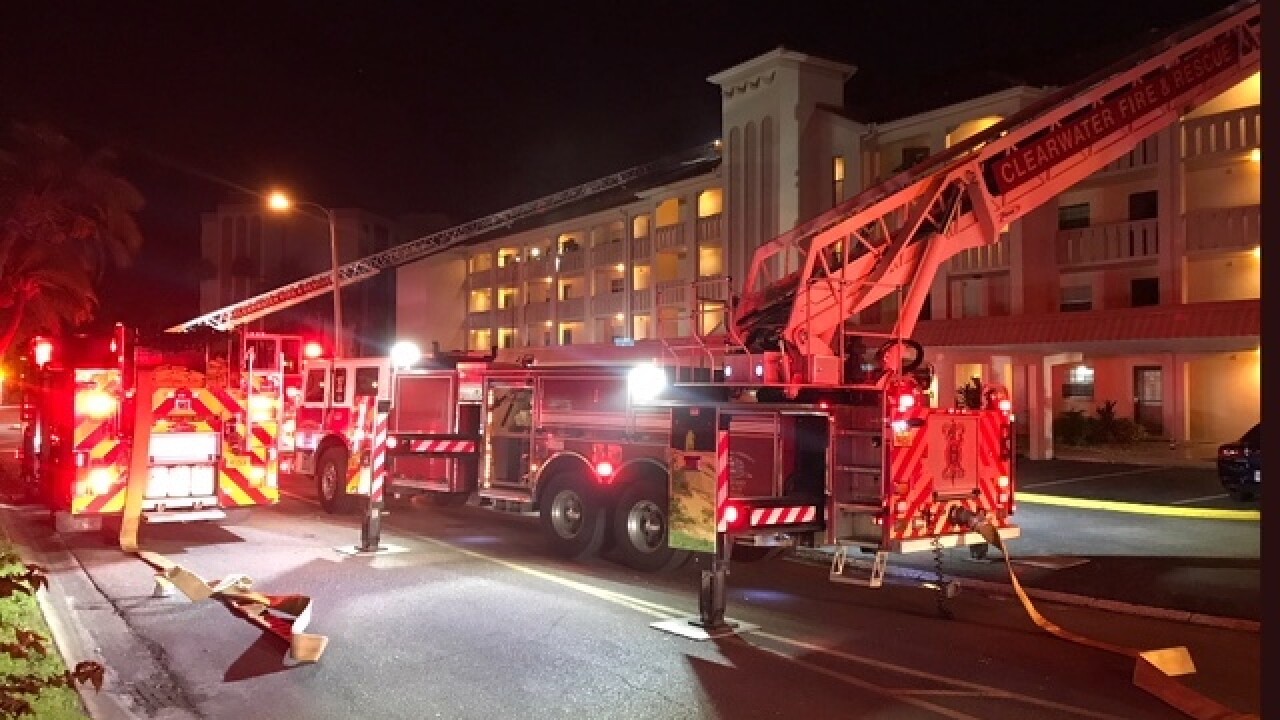 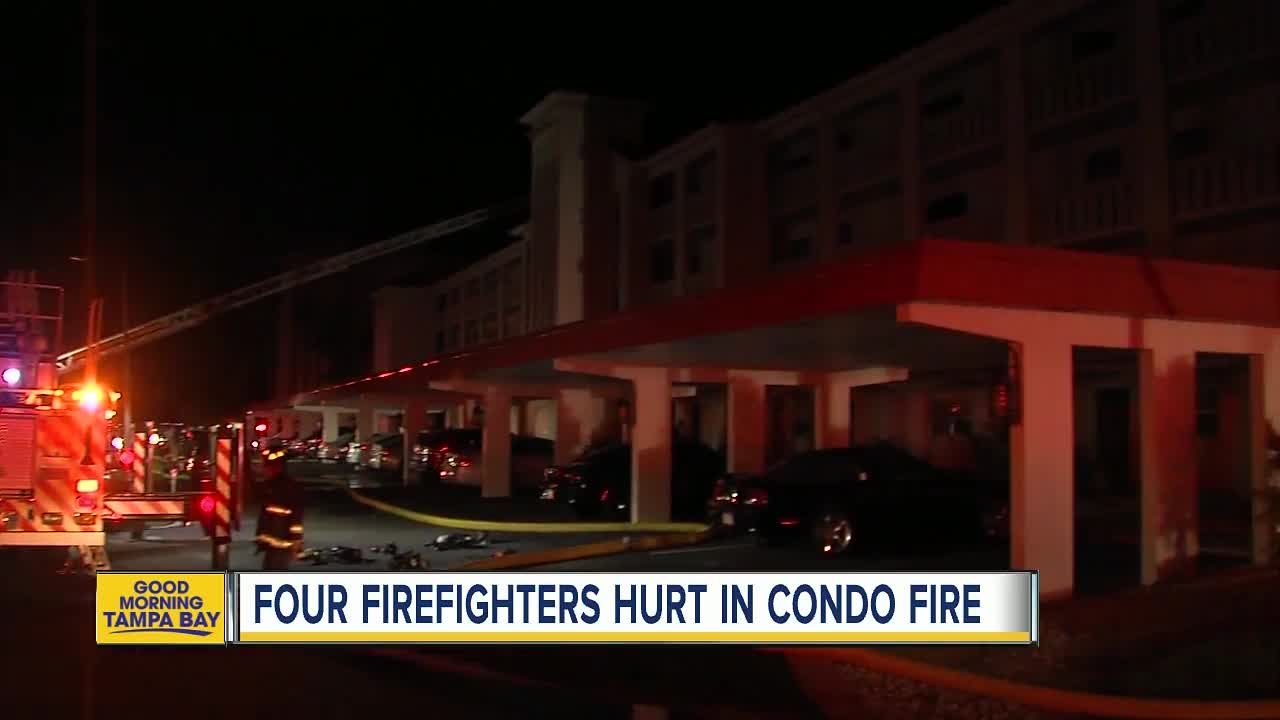 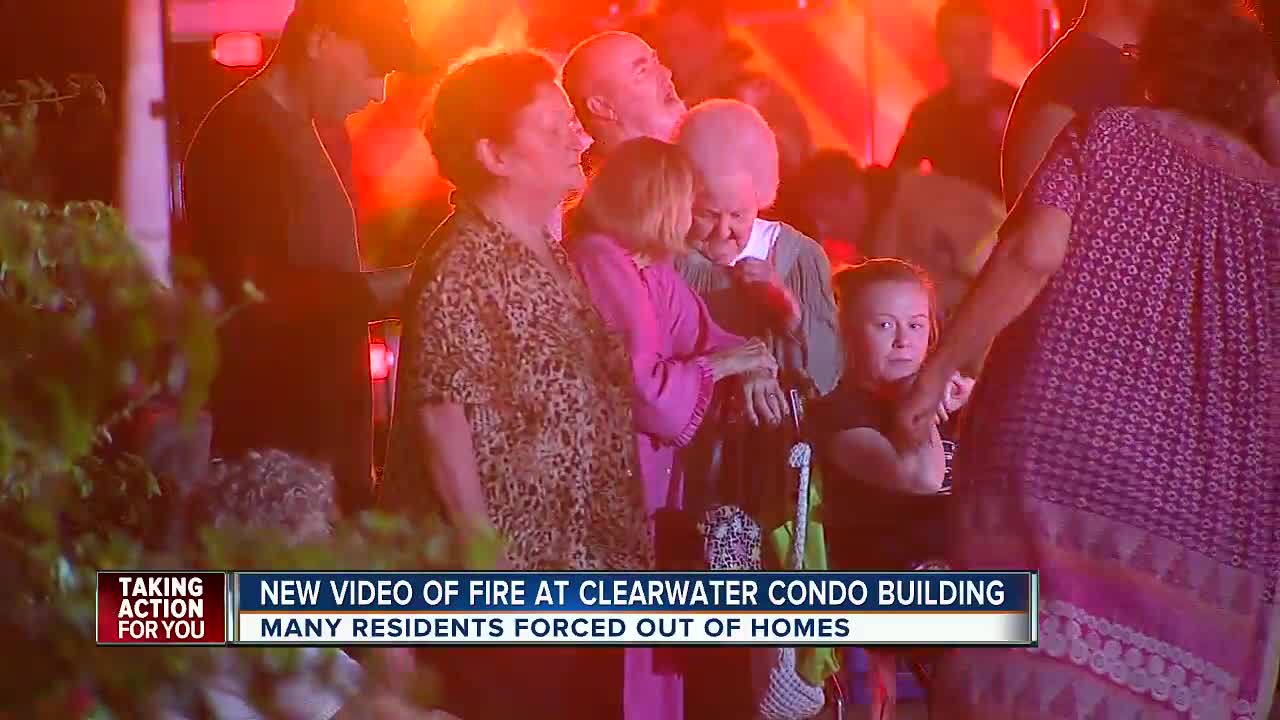 CLEARWATER, Fla. — A three-alarm fire at a 55+ condo community has caused 18 residents to be removed from their homes, according to Clearwater Fire & Rescue.

According to officials, the fire was located in the attic area of Building 8.

Clearwater Fire & Rescue said they are still investigating the cause of the three-alarm fire.

Four firefighters received minor injuries and were treated on scene.

A total of 18 residents from seven units have been displaced. Red Cross is en route to the scene to assist those residents.

Imperial Cove Condominiums is a 55+ condo community near the waterfront in Clearwater.