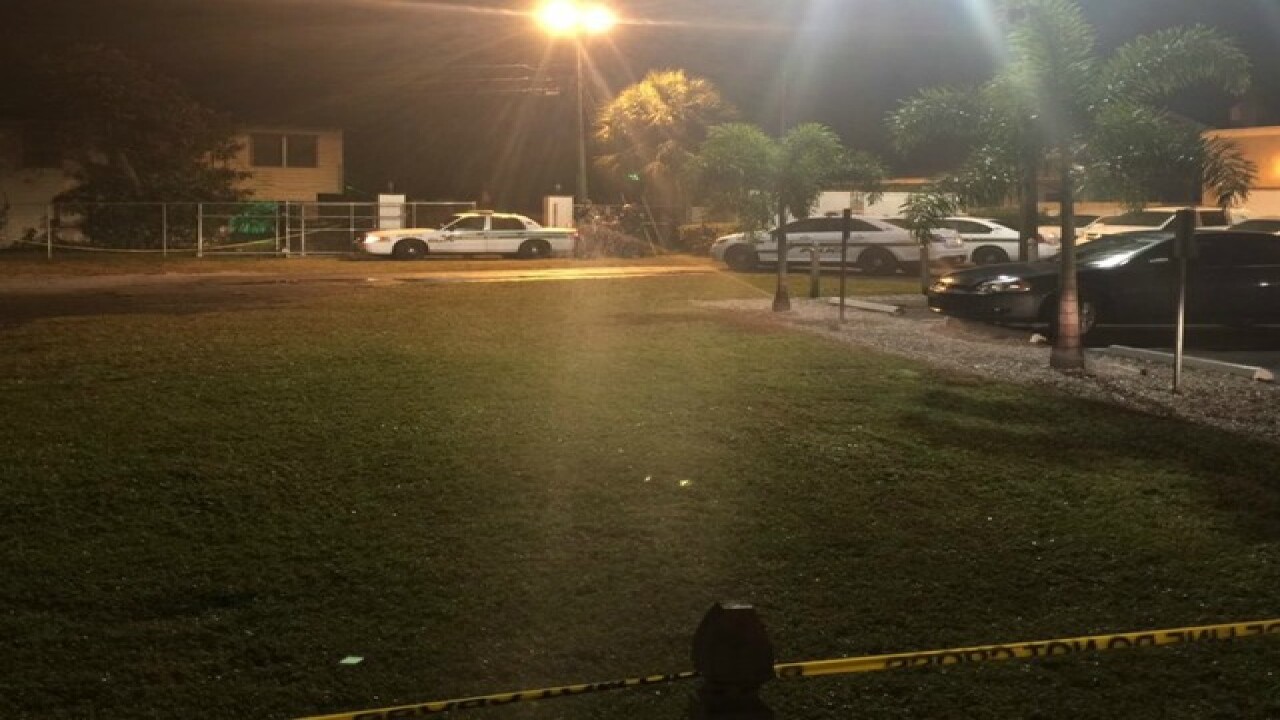 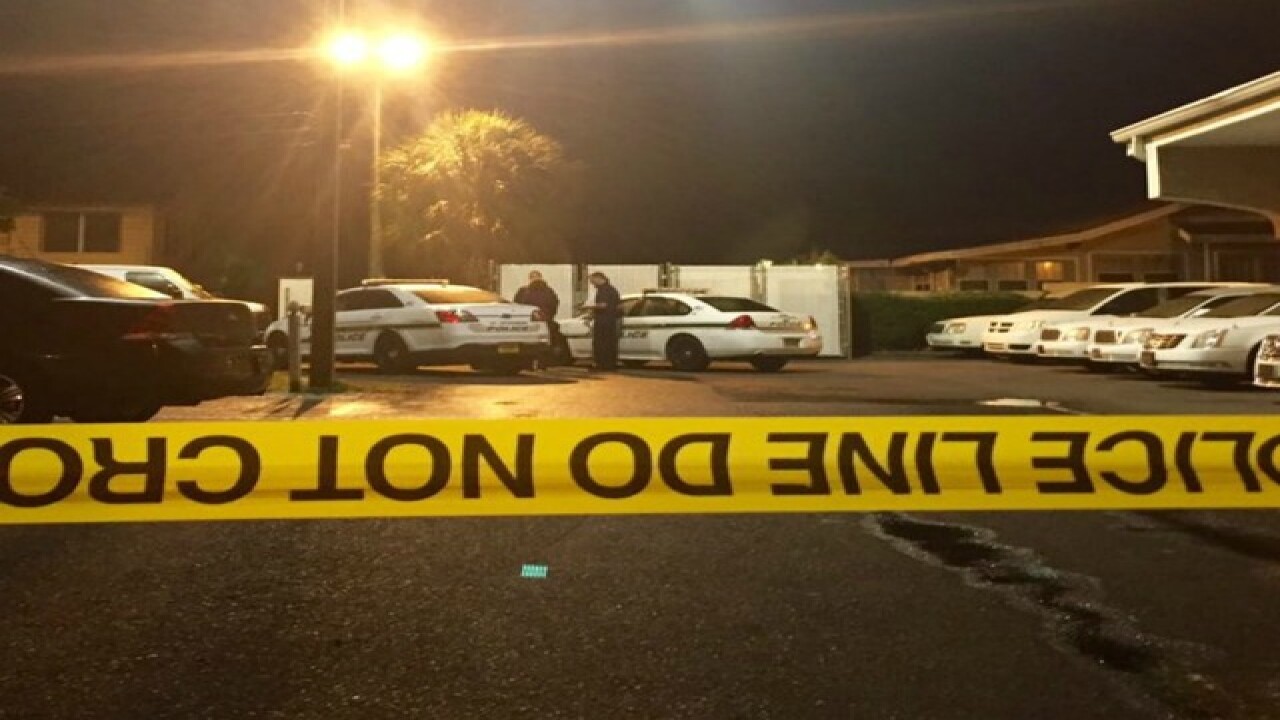 A 17-year-old boy was shot to death early Thursday morning in South St. Petersburg, according to police.

Tyler Lord was killed just after midnight in the 1800 block of 16th Street South.

Lord's family said the boy was a good kid who tried to stay out of trouble.  He was home schooled and liked to play basketball.  The family member said they didn't know why he was in the alley.

St. Petersburg police said the investigation has been challenging.  It happened late at night in a dark alley with no witnesses.

Lord is the sixth young person killed in South St. Pete in as many weeks: